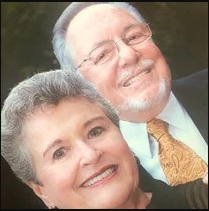 Born in Mobile, Ala., he earned a bachelor’s in Bible from Harding University in Searcy, Ark. and graduate degrees in history and mental health counseling from Mississippi College and Florida State University, respectively.

He was best known for his work with the Crossroads Church of Christ in Gainesville, Fla., from 1967 to 1985, where he was involved in campus ministry. The discipling methods he helped develop became part of the Crossroads Movement, later called the Boston Movement, now the International Churches of Christ. In the early 1990s, the ICOC formally split from the mainline Churches of Christ as the movement’s top-down hierarchy and discipling techniques drew criticism. In 2002, leaders of the movement apologized for past behaviors. 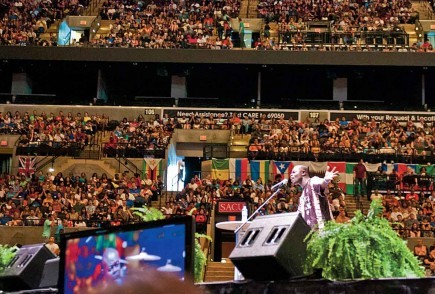 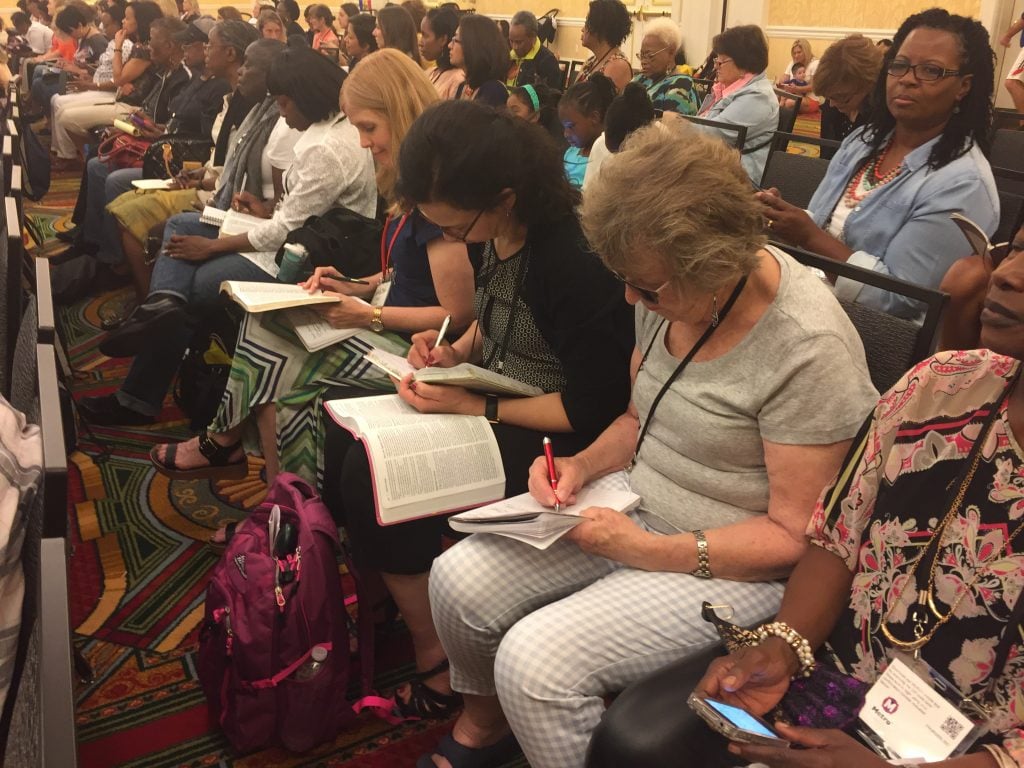 ST. LOUIS — In the Dome at America’s Center, where…

What became of the ICOC?

This year marks the 10th anniversary of the leadership and…