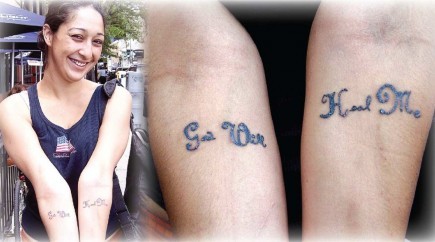 
DESCRIPTION: A 501(c)3 nonprofit based in Denver, overseen by a 10-member board of directors. Churches, families and individuals from across the country support the work.
PURPOSE: To serve homeless teens and young adults in downtown Denver, connecting them with resources, nutrition, entertainment and new friends. The ministry’s mission is to reach, rescue, reconcile and reclaim.
STAFF: Five full-time employees: Matt and Nikki Wallace, Robbie Goldman, Rebekah Duke and Zach Smith, and one part-time worker, Susan Zimmerhackel. Each raises his or her own financial support.
WEB SITE: www.drybonesdenver.org