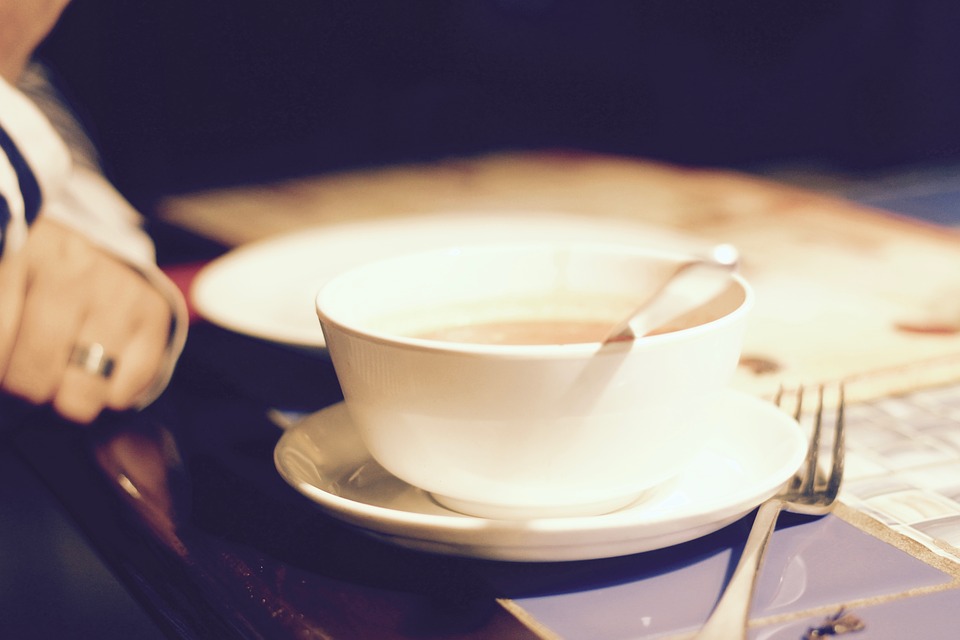 For wounding or healing? Words matter

NASHVILLE, Tenn. — After the worship assembly, four or five older couples from a Church of Christ in the Nashville area met for Sunday lunch at a nearby Red Lobster restaurant. Pulling two tables together so that everyone could sit together, the small group enjoyed the meal. Conversation was congenial, at least to a point.

One of the men in the group made a random comment about the recent impeachment proceedings against President Donald Trump, in essence stating that Republicans in the Senate had given a free pass for any president in the future to engage in corruption to win an election.  Another brother spoke up immediately and with volume and passion embraced the opposite conclusion — that the Democrats in Congress had always despised Trump and were using any means possible to nullify the results of the 2016 election. 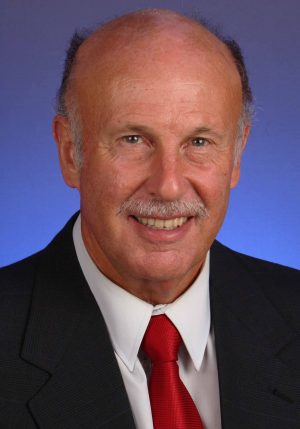 With each sentence in this dialogue, the emotion ratcheted upward.

Three or four others joined the dispute, including one well-informed female (no young children were present). Within a few minutes, one of the men stood and, with firm voice, asked for his dining tab. Then he directed his wife to join him in leaving the restaurant immediately.

The Sunday lunch that day had not been finished. The political discussion, however, had been completed.  The aggrieved couple departed without words of kind farewell, only with a countenance of hurt and pain.

For those remaining at Sunday lunch, a few moments of stunned silence were followed only by discussion of trivial topics in hushed tones.

Would that this were an isolated incident!  Surely, of all people, Christian adults can discuss literally any topic in a reasonable, respectful manner!

Reality is undeniable: The nation as a whole seems full of angry citizens who use speech — words especially but also facial expressions and gestures — to advocate passionately their political positions and criticize sharply, if not outright condemn, those fellow citizens who espouse opposing positions. Viewers of cable news programs especially see this clash, but such emotional dialogue also happens in classrooms, restaurants, family holiday reunions and, yes, even church small group discussions.

Recognizing that vitriol and mudslinging … are anything but new, each generation might be reminded of practical strategies to deescalate heated passion and enhance respectable, enlightened dialogue.

Healthy dialogue and discussion should be enlightening, and with the right attitude it certainly can be.  Yet we all know of occasions where political and religious discussion — and that can be such a deadly mix, often made more toxic by derision and even profanity — has created more heat than light.  Irretrievably lost are healthy debate and dialogue based on the merits of a moral value, a political decision or a public policy.  Since moral values and public policy are typically rooted in probability rather than scientific certainty, as Aristotle reminded us in his lectures on rhetoric, there will always be more than one way to see public policy issues.

Recognizing that vitriol and mudslinging — whether in speeches, negative ads or even Bible lessons and sermons — are anything but new, each generation might be reminded of practical strategies to deescalate heated passion and enhance respectable, enlightened dialogue.

Some recommendations for Christian citizens:

•Remember: Civil discourse seeks understanding of the dignity of fellow humans, even those with whom we have sharp disagreement.  Civility recognizes that other Christian brothers and sisters may possess a wealth of experiences, knowledge and perspectives that can test and sharpen our own opinions and positions.

•Seek common ground and mutual understanding for the greater good. When tensions arise, the dissenting person must deescalate the intensity by asking: “Why do you feel the way you do?” and “What are some principles or policies that we can agree on?” Ask these questions earnestly and not condescendingly.

• Civility allows others to speak their convictions, however wrong we may feel their positions to be at the outset. Listening to others empathetically is imperative.  The brother of our Lord admonishes us:  “Take note of this: Everyone should be quick to listen and slow to become angry, for man’s anger does not bring the righteous life that God desires” (James 1:19-20).

• Remember that passion can be commended, but fanaticism can be dangerous. God is neither Democrat nor Republican. Each party has its sinners and saints, its commendable achievements and its deplorable failures. Ultimate judgment is God’s alone. The apostle Paul admonished disciples in Rome: “You, therefore, have no excuse, you who pass judgment on someone else, for at whatever point you judge the other, you are condemning yourself, because you who pass judgment do the same things” (Romans 2:1).

• Christian brothers and sisters acknowledge civility to be rooted in the recognition that all humans are made in the image of God and that Christ is present in some way in all his faithful followers. Sure, we may all be U. S. citizens, but this Christlikeness means a deeper and abiding commitment to brotherly love, respect, kindness, humility and reconciliation that together build genuine community.

How appropriate to remember the poignant prayer of St. Francis, a prayer containing this petition: “Grant that I may not so much seek to be consoled as to console.  To be understood as to understand.  To be loved as to love.”

PERRY C. COTHAM lives in Brentwood, Tenn. He is a retired university professor and longtime pulpit minister in Churches of Christ. Reach him at [email protected]. 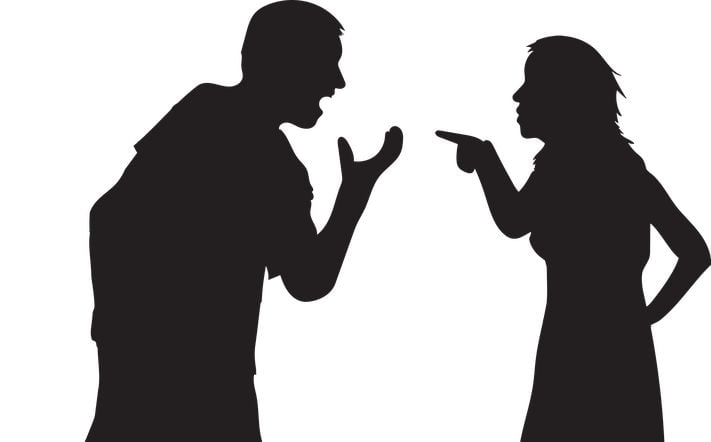 A call for civil disagreement

Temple Terrace, Fla. — Given our history of biting and devouring…