Editorial
A Church of Christ in Donetsk, Ukraine, in 2003 | Photo by Erik Tryggestad
Print
Share:

Editorial: For Ukraine, no turning back 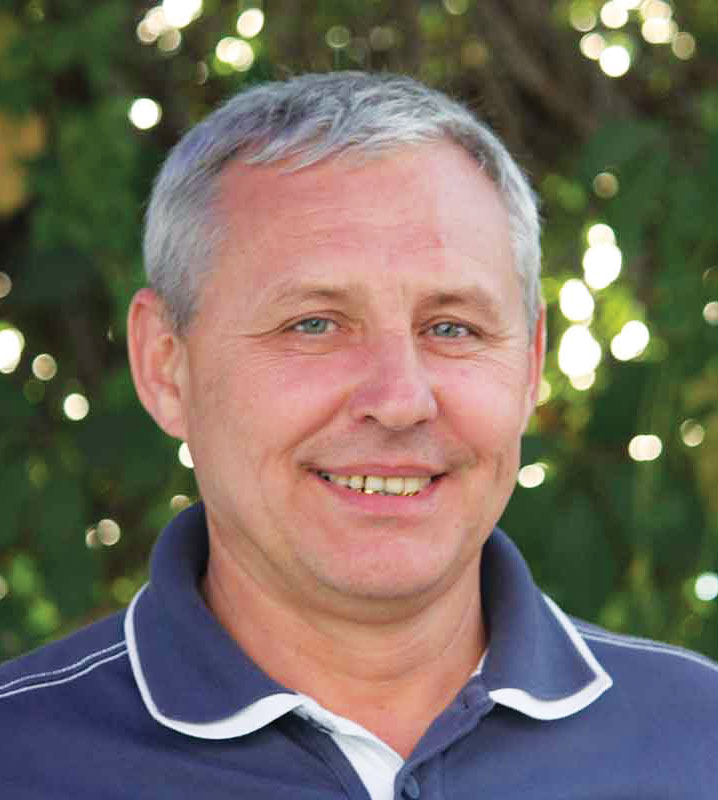 Evgen Sosnovsky (PHOTO BY ERIK TRYGGESTAD)During the Cold War, those who disagreed with state-enforced communism were given two choices — exile in Siberia or labor in the coal mines of Ukraine’s Donbas region, said Evgen Sosnovsky, a miner from the eastern Ukrainian town of Dobropole. As a result, the mines were full of “free thinkers,” Sosnovsky said.
When Ukraine became a free nation in 1991, missionaries from Churches of Christ found fertile soil in the deep holes. Swiftly, eastern Ukraine became the “Bible Belt” of the former Soviet world.
Sosnovsky spoke to The Christian Chronicle in 2011 during a church conference in Crimea — a peninsula that now flies the Russian flag.
Protests have spread to eastern Ukraine, where pro-Russian militias have attempted to seize government buildings and break away from the country. Across the Internet, words of anger fly between Russians and Ukrainians.
That’s why we are encouraged deeply to hear of a recent unity meeting in Kramatorsk, Ukraine, between members of Churches of Christ from both nations. Jeff Abrams, minister for the Tuscumbia Church of Christ in Alabama, and George Spurlock, elder of the Azalea City Church of Christ in Semmes, Ala., helped organize and attended the event. (Read Abrams’ report.)

We pray for the free thinkers of eastern Ukraine. Regardless which flag flies over them, we are confident their faith will not be uprooted.

“Unity — this is our prayer, our dream,” Abrams told the 200 souls who gathered in Kramatorsk. “We shall not be judged by the color of our national flags but by the content of our character. … When the devil seeks to divide us, I say ‘no.’ You say ‘nyet!’ … To God’s irresistible dream that we be one, united church … I say ‘yes.’ You say ‘da!’”
We pray for the free thinkers of eastern Ukraine.
Regardless which flag flies over them, we are confident their faith will not be uprooted. The people have learned the truth, and the truth has set them free. No government, regime or power on earth can change that.