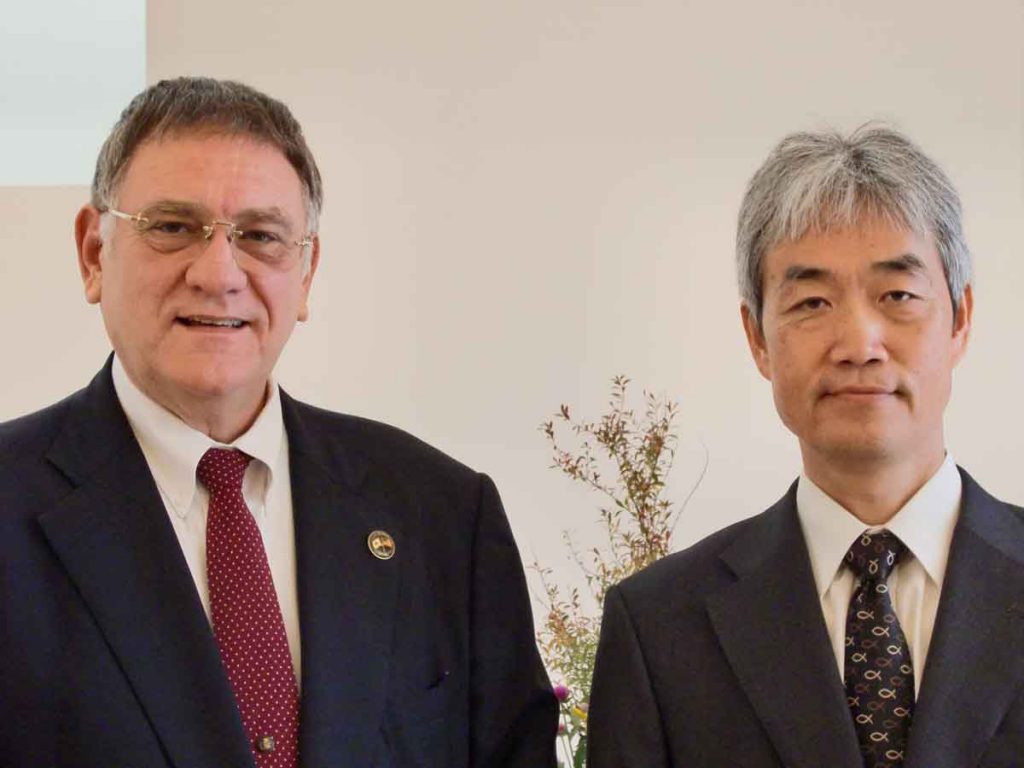 For first time in 40 years, Japanese church has elders 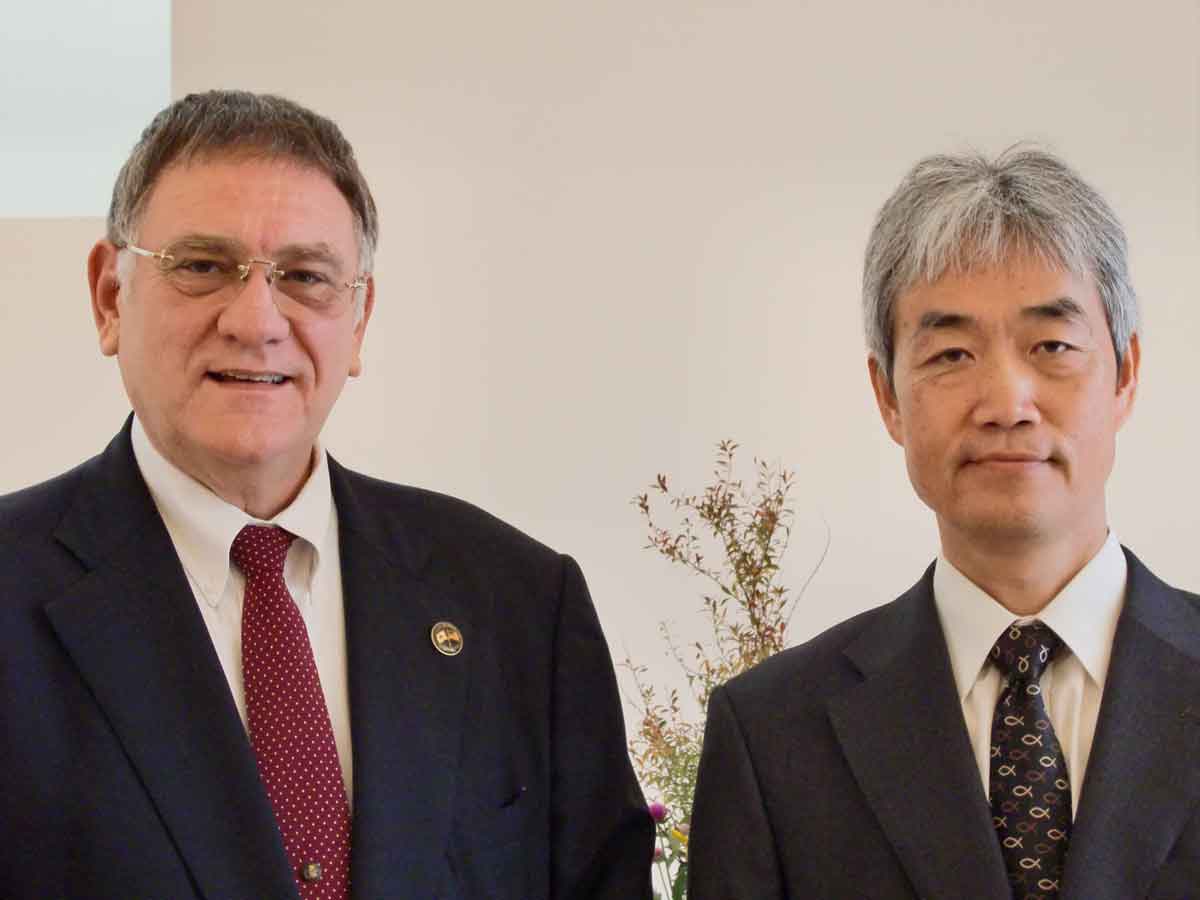 The following news release came from the Omika Church of Christ in Hitachi City, Japan:

The Omika Church of Christ has elders for the first time in almost 40 years.
The past three years, the church has been studying the qualities, work and qualifications of elders. (Recently), after months of prayer and preparation, two men were installed as elders. Jim Batten and Hideki Ataka are the new elders of the Omika church.
Brother Ataka has been preaching for the Omika church nearly 30 years, and Batten has been involved with the congregation for the most part of 40 years.

I visited Batten during a reporting trip to Japan earlier this year. He is the chancellor of Ibaraki Christian University, an institution with roots in Churches of Christ. The university served as a base for CRASH Japan, a non-denominational Christian relief group that coordinated clean-up efforts at the 2011 earthquake and tsunami. (Here’s a link to our coverage of the tsunami’s aftermath.) I interviewed Batten, a native of Oklahoma, about his life in missions and education in Japan. I hope to compile that into a feature story in the not-too-distant future.