Partners
Walt and Nancy Harper of Abilene, Texas, stand next to their RV during their "Greendot" trip as Sojourners in Mount Dora, Fla. Photos by Dave Hogan
Print
Share:

Sojourners crisscross the country as they dedicate their golden years to serving Churches of Christ and their ministries.
Dave Hogan

MOUNT DORA, Fla. — The stereotypical view of retirement is a time to kick back and relax, maybe play some golf or spend days walking on the beach. 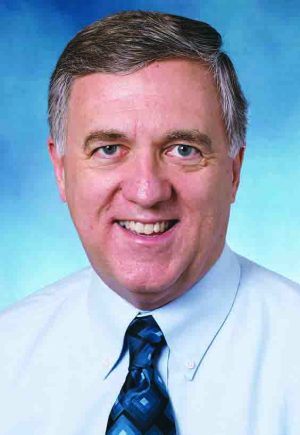 If that’s the case, then the Sojourners definitely are not typical retirees. They are seniors who travel the country in recreational vehicles helping churches and Christian nonprofits. Much of what they do is tiring, physical labor like painting, carpentry, pressure washing and making repairs.

And they do it for free.

Based in Marshall, Texas, Sojourners has more than 1,000 members, more than half of whom are active in any given year, spending anywhere from two weeks to most of the year on assignments they choose, known as “sojourns.” The ministry is associated with Churches of Christ.

Recently, a group of about 30 Sojourners participated in a two-week mission at Mount Dora Christian Academy and Mount Dora Children’s Home, near Orlando in Central Florida. Their tasks involved long days of physical labor. The institutions provided breakfast, lunch, a daily devotional and lots of encouragement.

They were a hardy group who could labor and toil for hours a day and keep a positive attitude. They also had fun along the way, laughing a lot and rarely complaining about their messy tasks or the hot Florida sun.

“We participate because we like to travel, and we want to travel with a purpose,” said Richard Clark, who along with his wife, Marsha, have been active Sojourners for 10 years. “We want to serve the Lord first and foremost, and this gives us an opportunity to do so.” 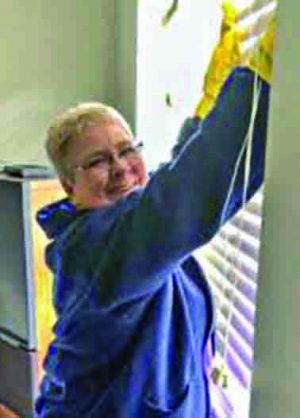 “It gives you a good feeling to accomplish things,” Marsha Clark said. “Just because you are retired doesn’t mean you have to sit around the house.”

The Clarks have completed sojourns in Florida, Alabama and Georgia. They travel in a 35-foot Class A motorhome.

A retired school teacher, Richard Clark is one of six co-directors of Sojourners. He estimates that he and his wife spend nearly half their year involved with the ministry.

‘RETREADS’ FIND LOVE AS THEY SERVE

Another couple, Lloyd and Dottie Hasty, are affectionately known as “Retreads.” That’s a term for people who were involved in Sojourners with their first spouses, but after their spouses passed away, they remarried other widowed Sojourners and remained active in the organization.

That’s what happened with the Hastys. They got married in July 2012. Lloyd Hasty still has a house in Kentucky, and his wife owns a place in New Jersey. They sojourn for about five months per year — usually in South Carolina, Pennsylvania, Florida and Georgia — and split the rest of the time between their two homes.

“Just because you are retired doesn’t mean you have to sit around the house.”

They have worked on Sojourners assignments as far away as Utah and Montana. They even completed a sojourn in Scotland, but of course they had to leave their 38-foot Class A motorhome at home for that one.

“We travel with a purpose, working for Jesus, serving the Lord,” Lloyd Hasty said. “I don’t play golf. Some people do, but I’d rather be working for the Lord.”

Another group of Sojourners is the “Greendots,” people on their first sojourn. (Their name tags have a green dot.)

At Mount Dora, Walt and Nancy Harper were greendots. They are from Abilene, Texas, and said they were looking for a way to use their retirement time to accomplish something worthwhile.

“We looked at retirement communities where the focus was on pleasure and having a good time all the time,” Nancy Harper said. “But we wanted to be where we could serve other people and help other people.”

The Harper’s RV stood out from the rest due to its small size, but it’s a beauty — a 21-foot Escape. When they purchased it, they were only anticipating using it for short trips — not the extended road trips that many Sojourners experience. Some Sojourners even sell their homes and live year-round in their RVs.

WHAT WE CAN LEARN FROM SOJOURNERS 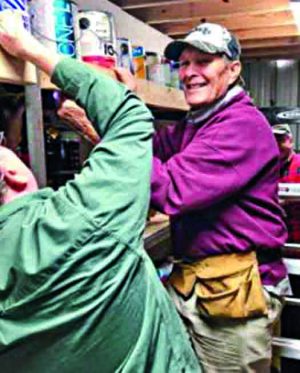 After spending time with these Sojourners, it’s hard not to be impressed. Maybe their example will help us all dream larger dreams regarding our retirements.

If we’re blessed with reasonably good health, there’s so much more that can be accomplished later in life, once we’re freed from the shackles of working an 8-to-5 job.

There’s a saying about some people in old age preferring to burn out, not rust out.

Sojourners have made their choice, and they are happy with it.

DAVE HOGAN is director of donor relations for Mount Dora Children’s Home and a member of the Orange Avenue Church of Christ in Eustis, Fla. This piece originally appeared on the website “This Retirement Life.” Learn more about Sojourners at sojourning.org. 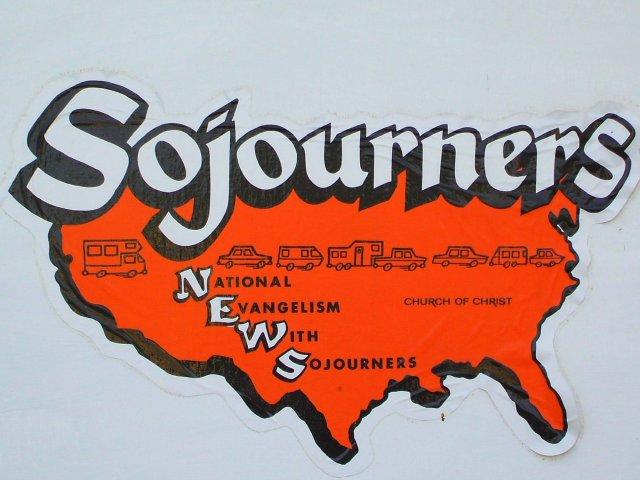 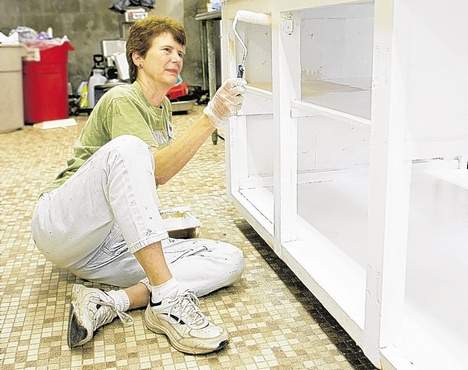 The Times Herald-Record reports from the town of Wallkill, N.Y.:… 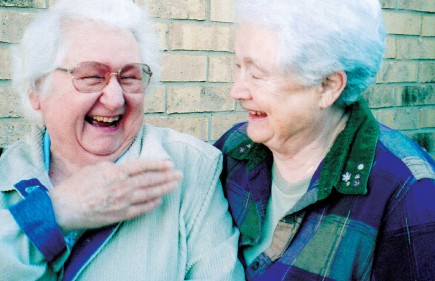 Winnie Bell is exactly the type of Christian a lot…