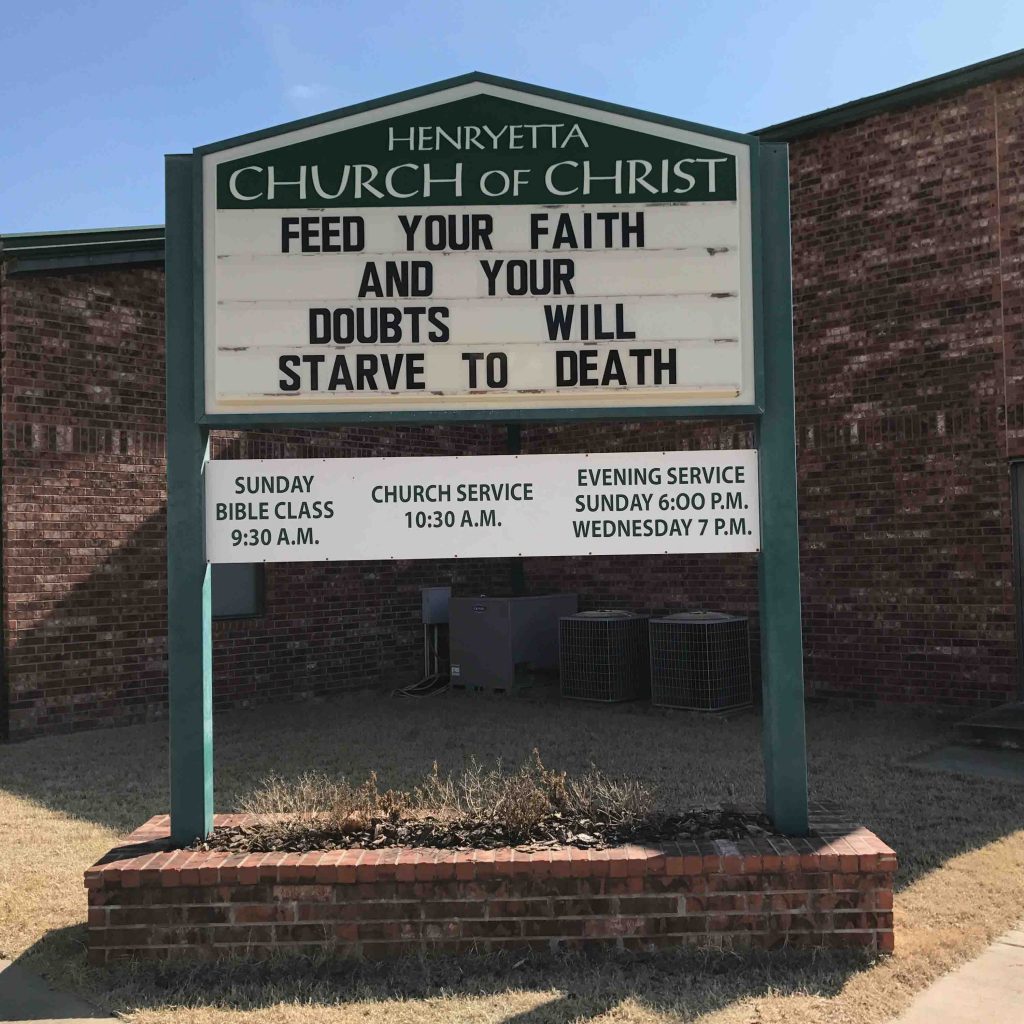 ‘Footloose?’ Not quite. (UPDATED)

Church of Christ says it has been unfairly targeted in controversy about a canceled dance.
Chellie Ison
UPDATE: The Henryetta City Council Tuesday repealed a decades old ordinance which prohibited dancing within 500 feet of a church. According to the Tulsa World , it took the council less than five minutes to make their decision.

Controversy started brewing across the street from an Oklahoma church earlier this month, making national headlines.

USA Today reports, “A businesswoman in the tiny city of Henryetta, Oklahoma, canceled a planned Valentine’s Day dance after someone unearthed an old city ordinance that bans dancing within 500 feet of a church or school.” • Read the full story here 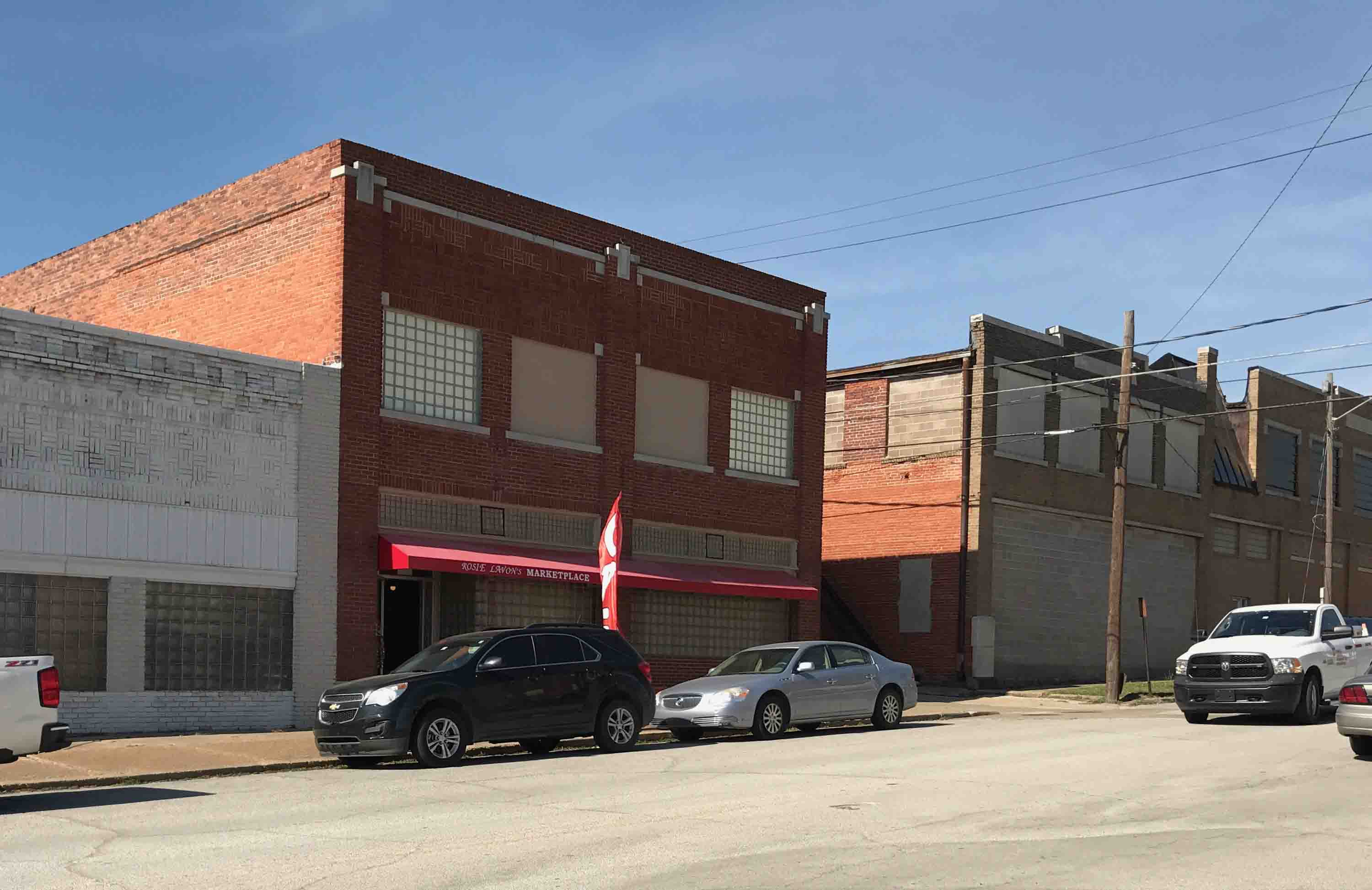 Tulsa station KTUL reports the church is just 300 feet from where the dance was to take place.

It’s a story that has many reminiscing about the 1984 film “Footloose,” which is said to have been based on another small Oklahoma town’s ban on dancing.

However, Youth Minister Cody Sifford tells The Christian Chronicle the church is being unfairly targeted in the controversy. 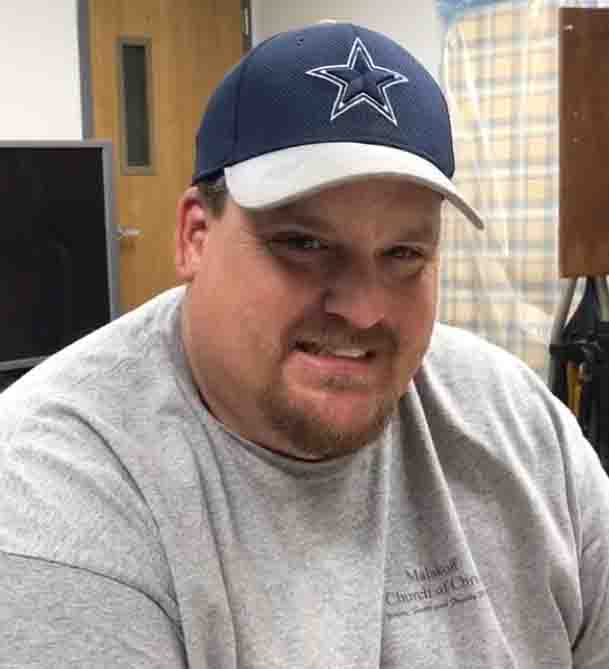 Cody Sifford is the youth minister for the Henryetta Church of Christ. “I think this is giving the Church of Christ a bad rap,” Sifford said. “We’re not the ones that complained about it. If they want to dance let them dance.”

Sifford says the church has not voiced any opposition to a dance taking place in the building across the street. In fact, Sifford says he’s a “Footloose guy” who doesn’t mind if they have a dance.

“If the city doesn’t want them to dance, it’s on the city not the Church of Christ,” Sifford said.

According to KTUL, “the organizer canceled the dance mostly because her husband is the city attorney” who has taken an oath to uphold the law.

Henryetta’s mayor told KTUL the city council is planning to consider a motion to abolish the ordinance at a meeting later this month. (See update above) • See KTUL’s full story here