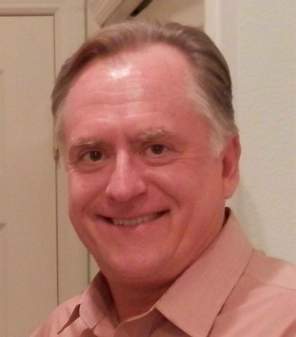 Marty Pickup, former student and Bible professor at Florida College, passed away suddenly March 26. He collapsed while engaged in his routine tennis match. He was taken to Florida Hospital where he was pronounced dead.
Marty was born November 8, 1959 and grew up in the Temple Terrace community. His grandfather, Harry Pickup Sr. and his father Harry Pickup Jr. both worked in the Public Relations office and his mother was a music professor for many years. Marty and his siblings all attended Florida College. Marty returned to FC to teach Bible in the fall of 1988 and continued in his full-time faculty position until 2004. He returned to preaching work with the Valrico church in Brandon, and continued to teach as an adjunct two more years. Marty was both a preacher and overseer in the Valrico congregation.
We pray for his widow, Aimee, his children Nathan, Taylor and Nicole, and his parents Harry and Joella.

Read the full report.
The Chronicle Chronicle featured Florida College in a 2008 story that focused on the college’s leading role among non-institutional Churches of Christ.