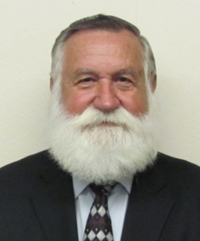 Florida church elder who was known as Santa dies

Eugene Kessinger, a man known for his role as Santa Claus, passed away after an accident while working at a Florida Bible camp.
Katie Jones

Eugene Kessinger wore many hats during his 72 years of life. He was a husband, a grandfather, an elder at the Mount Dora Church of Christ and Santa. On June 13, 2016, he replaced those hats with a halo.

The Daily Commercial reported Kessinger passed away following an accident that happened while working on a roof at the Central Florida Bible Camp.

Steve Watson, a friend of Kessinger, was helping repair the roof when he slipped on a ladder. Kessinger attempted to catch him but they both fell, with Kessinger breaking Watson’s fall. 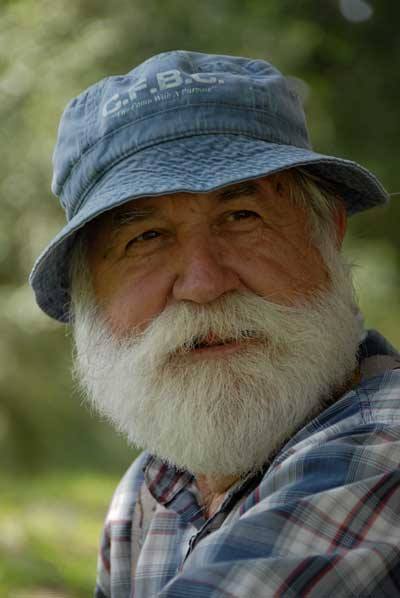 Eugene Kessinger (PHOTO FROM CENTRAL FLORIDA BIBLE CAMP FACEBOOK PAGE)Both men were hospitalized. Three weeks after the accident Kessinger died due to a blood clot in his brain. Watson remains in the hospital. He has a broken back and fluid in his lungs.

Kessinger and his wife of 52 years, Carol, started attending the Mount Dora Church of Christ in 1990. He became an elder shortly after, serving the congregation for 26 years.

“Hearing about all the lives he touched now after he’s gone, gives me what I need to continue on,” Carol Kissinger told The Daily Commercial.

“It’s people like Eugene that bring and spread light to our community.”

While residing in Eustis, Fla. the couple and their three children participated in several activities in the town of Mount Dora – but what Eugene Kessinger was most known for was his role as Santa Claus. He served as Santa at the camp, as well as for the Central Florida Alzheimer’s Association Lake County Chapter, Mount Dora Christian Academy, Haven of Lake and Sumter Counties and the Mount Dora Police Department. 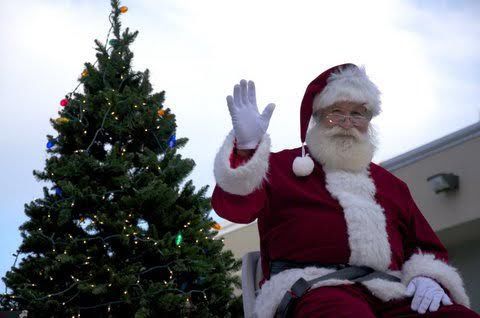 Eugene Kessinger as Santa (PHOTO FROM THE DAILY COMMERCIAL)The community also cherished Eugene Kessinger’s three-day Santa tour, where he rode on a sled to see children with disabilities. On June 15th community leaders in Mt. Dora announced the event would be renamed the Eugene Kessinger Santa Tour.

“It’s people like Eugene that bring and spread light to our community. He was the kind of man that embodied everything positive that can ever be said of an individual,” Mount Dora Mayor Nick Girone told The Daily Commercial. “He was an active volunteer in several city programs and he will be truly missed.”

In lieu of flowers, the family is asking that donations be made in Eugene Kessinger’s name to The Mount Dora Christian Academy Santa’s Workshop Memorial Fund, which helps kids purchase small gifts for their families during the holiday, and to The Haven of Lake and Sumter, to purchase gifts for women and children at the home who were once victims of domestic violence.

The memorial service will be held at 1 p.m. on June 25, at the Mount Dora Church of Christ.