‘Welcome to Pepperdine, where we have 60 mph winds and fires surrounding us and helicopters swarming campus and still go to class.”

Avery Wannemacher posted those words to Twitter from the Malibu, Calif., campus of Pepperdine University. Despite recent waves of wildfires in southern California, the university associated with Churches of Christ was unharmed — and the students unexcused from class.

After all, wildfires are a way of life in the Golden State, though the numbers from December were staggering — 242,000 acres burned, 18,000 structures threatened, 95,000 people evacuated and 9,000 firefighters exhausted.

The fires came dangerously close to the home of Jeff and Kim Seaman, members of the Fallbrook Church of Christ, an hour north of San Diego. It was the 10th anniversary of their previous evacuation during the wildfires of 2007. Fortunately, their home was undamaged, and the couple offered prayers for their fellow Californians.

Robert Perez, minister for the Santa Paula Church of Christ in Ventura County, and his family evacuated as the Thomas Fire approached his home. The Perezes and other members gathered at the church’s building. A few slept in their cars in the church’s parking lot in case they had to again flee the flames.

“The fire was so close to the church, I think it scared the members,” Perez told the Washington Post.

ESCONDIDO, Calif. — Gilbert Oropeza straddled the side of the… 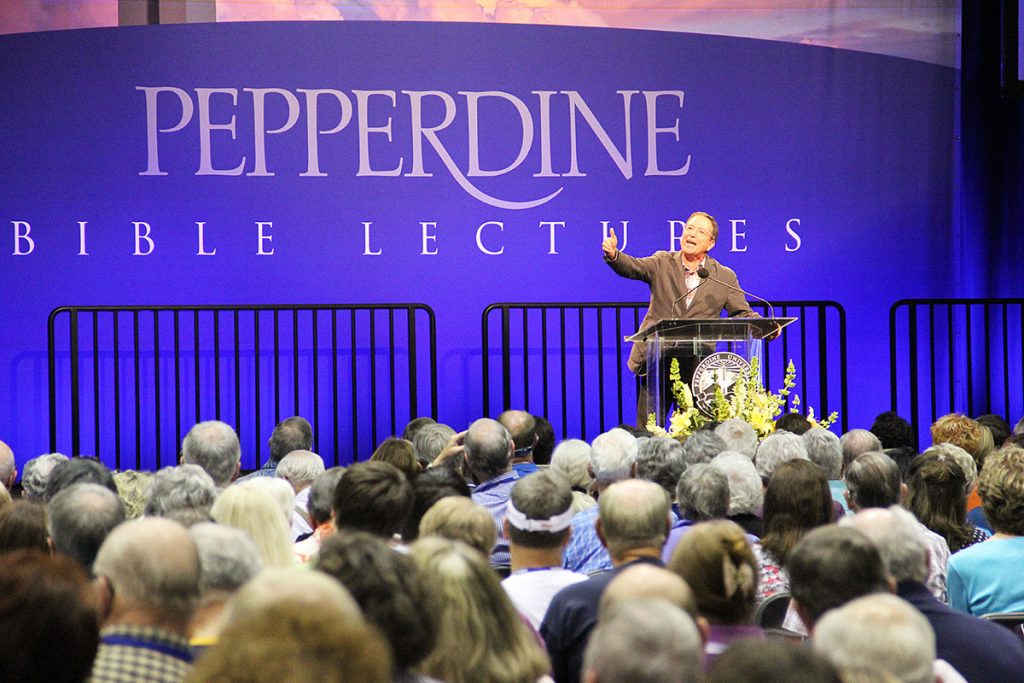 Mike Cope delivers a keynote during the Pepperdine Bible Lectures.… 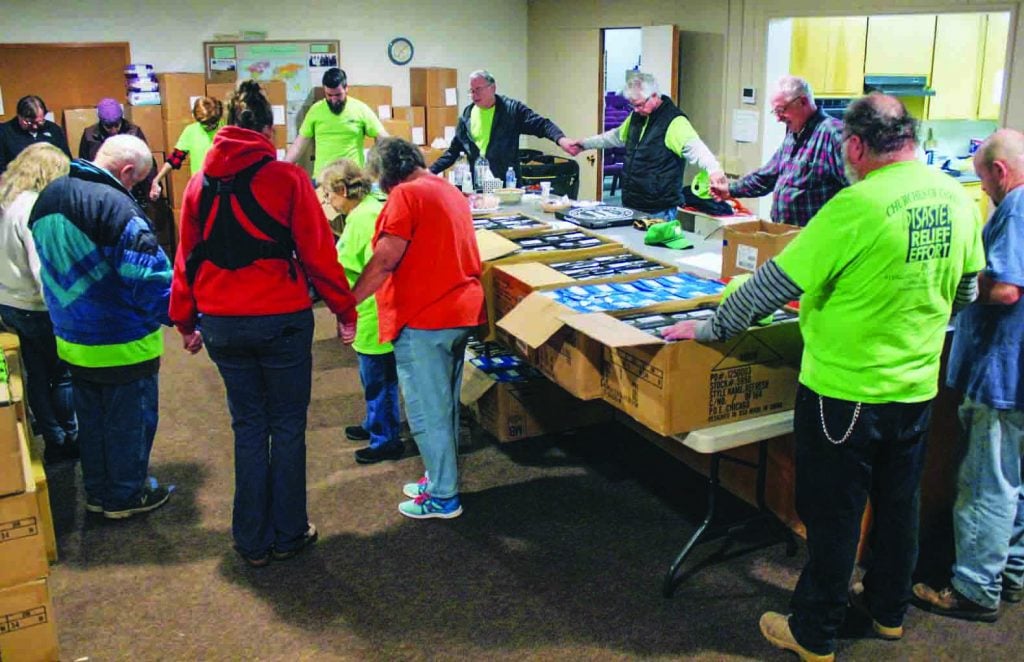