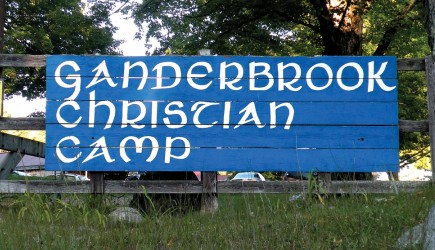 Leaders of the Christian camp — a mainstay of Churches of Christ in New England for six decades — said insurance is expected to cover some but not all the rebuilding cost of roughly $80,000. 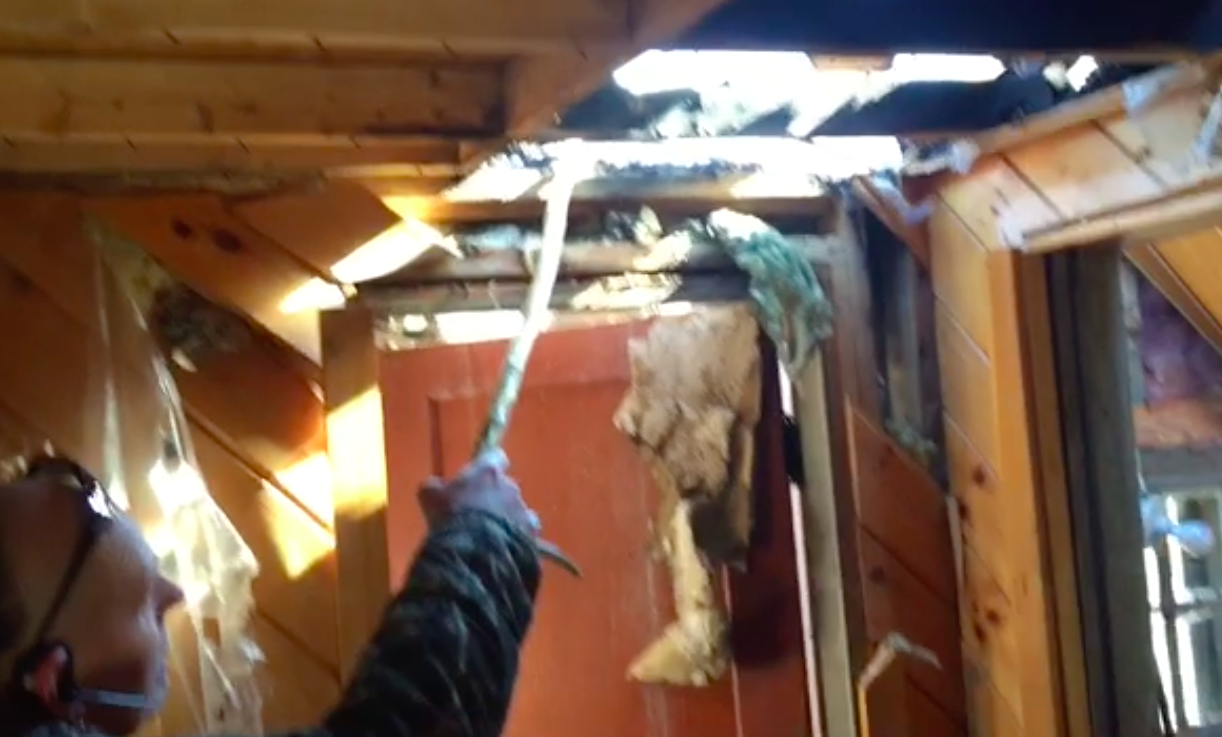 Damage inside the director’s cabin after the fire. (PHOTO PROVIDED BY PARK LINSCOMB)The uninsured portion could hit $20,000 to $30,000, said Park Linscomb, vice president of Gander Brook’s board and longtime minister for the Manchester Church of Christ in New Hampshire.

“Thanks to the quick response of a neighbor, the fire department arrived on the scene to put it out before it could affect the propane tank next to the cabin,” Linscomb said. “Nevertheless, the damage was substantial. While the insurance report is not officially in, the consensus is that it is a total loss, and we’ll need to demolish and rebuild.”

“The insurance claim has been filed,” Charlie Harrison, the board’s vice president and minister for the Brunswick Church of Christ in Maine, said on Facebook. “We should know the amount we will receive in a few days.”

Camp leaders have set up a webpage for donations. 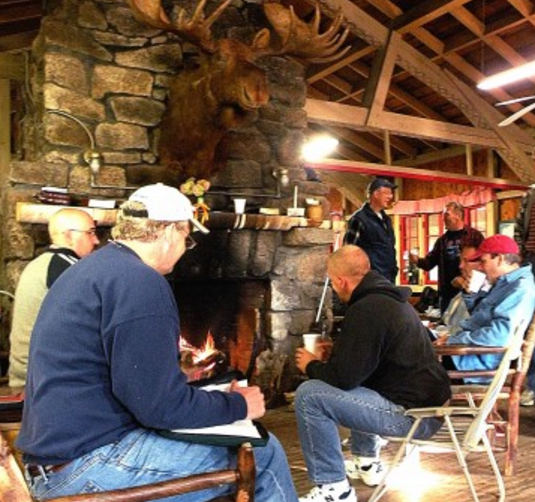 Gene Britton, left, with white cap, joins other men who study and reflect on God’s word around the fireplace in the main lodge of Gander Brook Christian Camp in 2008. (PHOTO BY BOBBY ROSS JR.)

Gander Brook’s role as a place of refuge and fellowship for New England church members was highlighted in a 2008 Christian Chronicle story.

RAYMOND, Maine — Mounted moose heads hang over the two-sided fireplace at the rustic main lodge of Gander Brook Christian Camp.
Just after 7 a.m. on a Saturday, the sweet smell of firewood drifts through a dining room marked by picnic tables, wooden rafters and a bright blue Maine state flag on the wall.

Volunteers flip pancakes in the kitchen as 115 men clad in flannel shirts and hooded sweatshirts pray, read Scripture and sing “He Walks With Me” from faded blue and maroon hymnals.

It’s the third and final day of the annual Gander Brook men’s retreat, an event at which Christians from throughout New England gather to fellowship — and to devour brother Dick Potter’s famous meatloaf, which requires 30 pounds of ground beef and six pounds of sausage to feed this ravenous crew.

“It’s more like a big family than it is a camp,” said Scott Delbaugh, Gander Brook’s board secretary and an elder at the Leominster Church of Christ in Massachusetts. Like