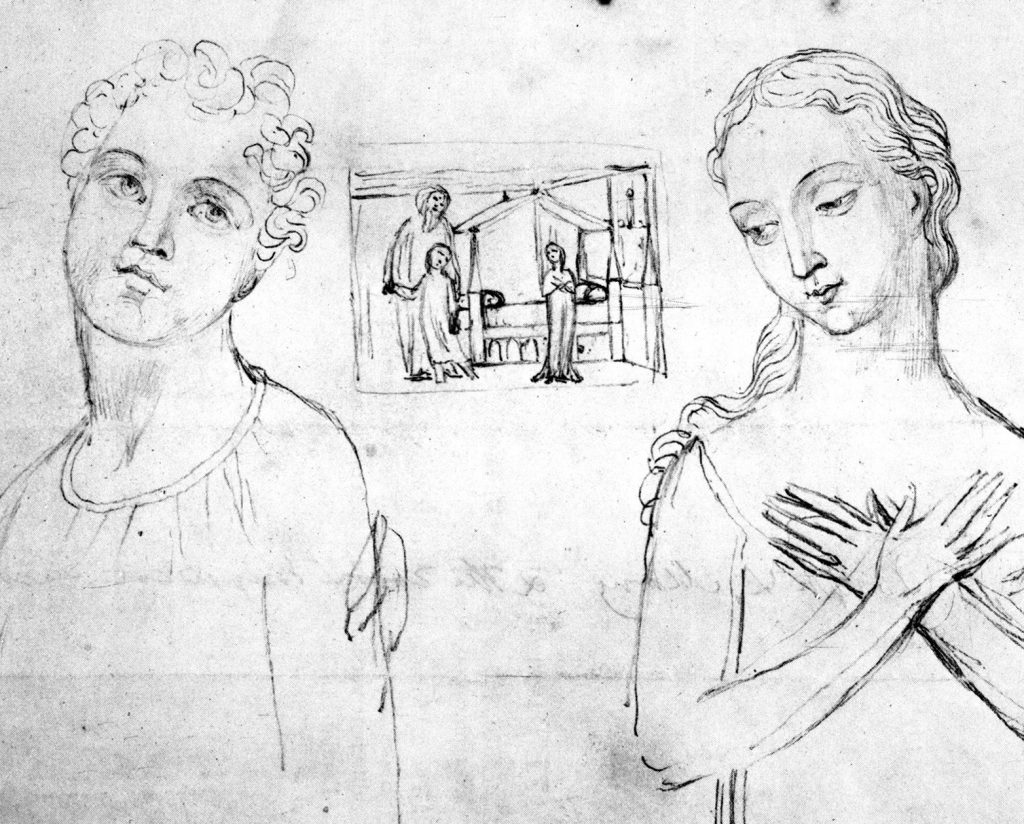 Summer Lashley
“When Joseph woke up, he did what the angel of the Lord had commanded him and took Mary home as his wife. But he did not consummate their marriage until she gave birth to a son. And he gave him the name Jesus.”
— Matthew 1:24-25 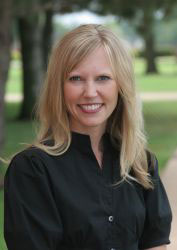 In the Word | Summer LashleyJesus may seem like a person that you can’t relate to at all.

He lived forever ago, he never messed up his life like you and I have and he allowed himself to die a painful and cruel death when he didn’t have to.
However, when I read the first four chapters in Matthew, I am struck by how relatable this man is.
He was born into a humble family. His parents weren’t even married when he was conceived, and he comes from a long line of questionable characters — a couple of prostitutes and a murderer just to name a few.
Satan attacked him and continuously tempted him, and there is no doubt he understood what it felt like to be overworked and exhausted.
Put simply, he was human.
But what makes him remarkable — what makes him God in the flesh, is that he stayed the course. He never wavered from the plan for his life.
He put one foot in front of the other and he kept going. I’m inspired by this.
As you travel through this difficult and complicated life, remember that Jesus did too. When you feel like you can’t take another step, know that he felt the same way.
And because he’s been there, he’s desperate to help you through it.
All you have to do is let him.