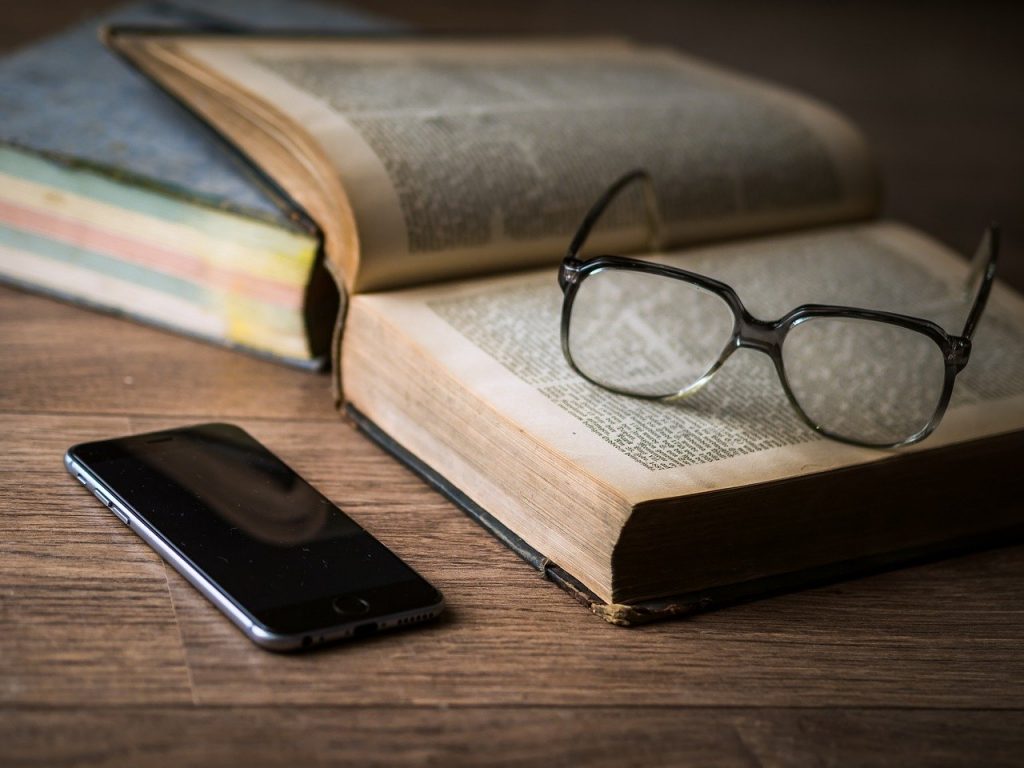 Finding peace in ‘The Great Alone’: A phone call with Bailey McBride

“I bought five books yesterday,” he told me, “so I’m good through March.” 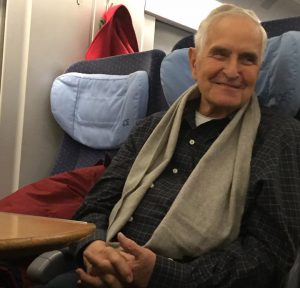 I called Bailey, editor emeritus of The Christian Chronicle, at Tealridge, the six-story retirement community on the edge of our campus here at Oklahoma Christian University. That’s where he and his wife, Linda, have spent the past eight months.

Since I began working for the Chronicle in 2001 Bailey has been like a second father. When I got married in 2003 he conducted the ceremony.

When we had our first child in 2008 he and Joyce, his first wife, hosted the baby shower. He’s been a mentor to me and to the countless students he taught during his 50-year career at Oklahoma Christian.

I’ve sought his counsel and drawn from his experiences many times in the past two decades. Of course, there’s no frame of reference for either of us now, no precedent to cite in these most unprecedented times.

“In my whole life, since 1933, I’ve never experienced anything like this,” he said. It reminds him a bit of the early days of World War II when he was a youth in Cheyenne, Wyo. He remembers air raid drills. Later his family moved to the West Coast, where there were more drills,  almost every night. You couldn’t leave your house. Blinds had to be closed.

But those lockdowns were only for a few hours. From March 15 through June 30, Bailey and Linda didn’t leave Tealridge. Bailey has traveled all over the world. Just last year he and Linda were in Rome, London and Edinburg, Scotland. Staying at home is, as Bailey put it, “not much fun.”

“Reading has been my coping mechanism,” he said. He’s been part of a book club at Tealridge that went through Kristin Hannah’s novel “The Great Alone.” (Seems like an appropriate title for 2020, doesn’t it?)

The book tells of a Vietnam vet who moves his family to Alaska to live off the grid. At first, in the midst of long, sunlit days, it seems ideal. But in the dark winter months the father’s mental state deteriorates, and the family fractures.

Despite the perils outside, Bailey said, “the danger is within.”

Yeah, there are a lot of parallels I could draw to our current situation.

That’s a whole sermon — at least.

Speaking of which, I asked Bailey about Scriptures that have given him comfort and clarity during this time. He’s been teaching a men’s Bible class at Tealridge on Ephesians, which “is loaded with passages about God’s blessings,” he said. I personally love how Paul reminds us that God is capable of “immeasurably more than all we ask or imagine” (Ephesians 3:20).

I think about that verse with regard to Linda. Back in 2017, when Bailey told me he was getting remarried, I was apprehensive. Joyce, who died in 2015, meant every bit as much to me and my wife as Bailey still does. I almost felt like I was being asked to get used to a new mom.

Now, of course, I see God’s hand in it. This lockdown has been horrible for so many who are alone. 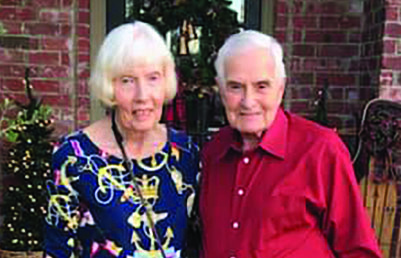 “Fortunately, Linda and I have each other to talk to,” Bailey said. “It really makes you value so much the person you’re married to. Linda is a very strong woman. She has patience.”

I’m so thankful for Bailey and Linda McBride. And I pray that God can use all of us during this terrible time to reach out and show love to all those battling The Great Alone. 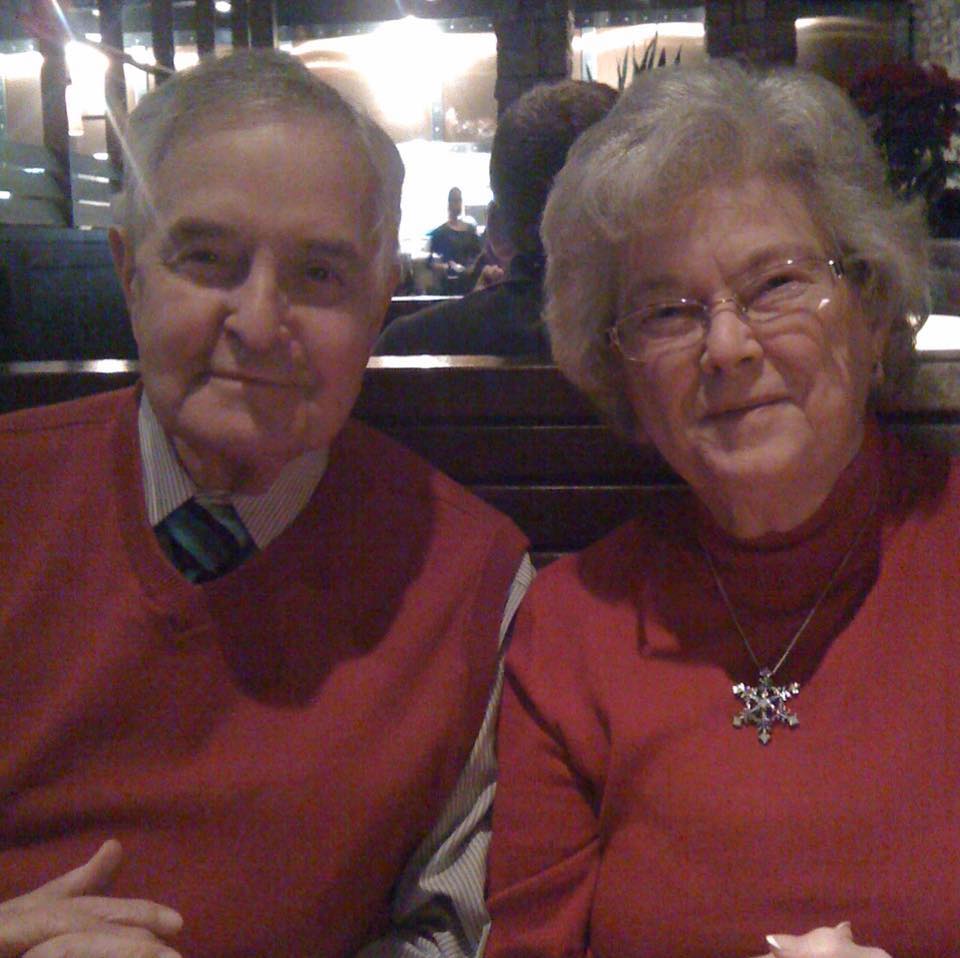 I never meant to write this column. These are thoughts… 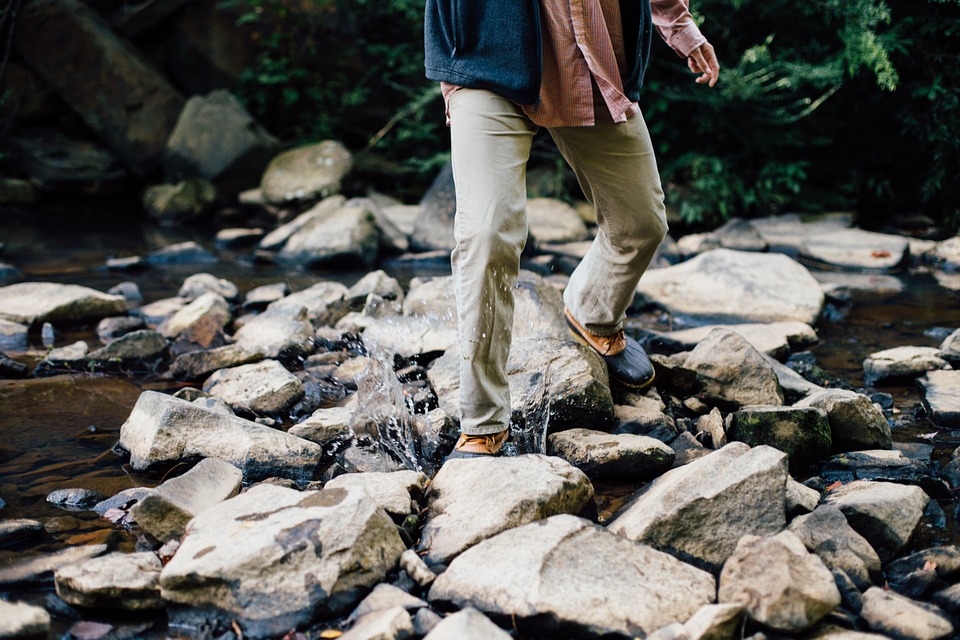 I am afraid of falling. I have fallen only one…