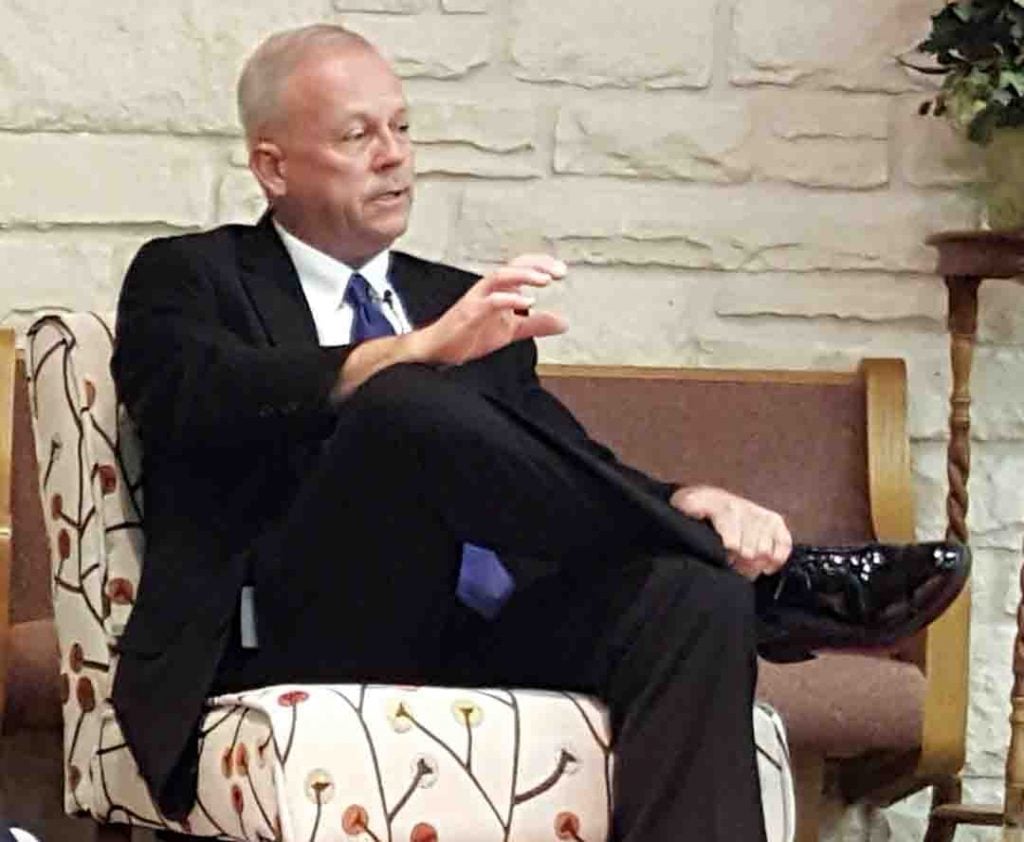 Fighting the stigma of PTSD

‘It's gonna be raw,’ promises a church member, a veteran, as he discusses coping and Christ.
Chellie Ison
“God won’t quit on you.”

It’s a lesson that keeps Col. Rickie Hagan going after multiple tours of duty in Iraq — and the trauma that comes with combat, even years after the experience.

Hagan, a member of the Willette Church of Christ in the small Tennessee town of Red Boiling Springs, hopes he can take the lessons he’s learned and use them to help others — military or not — find divine solace for the terror they’ve experienced. 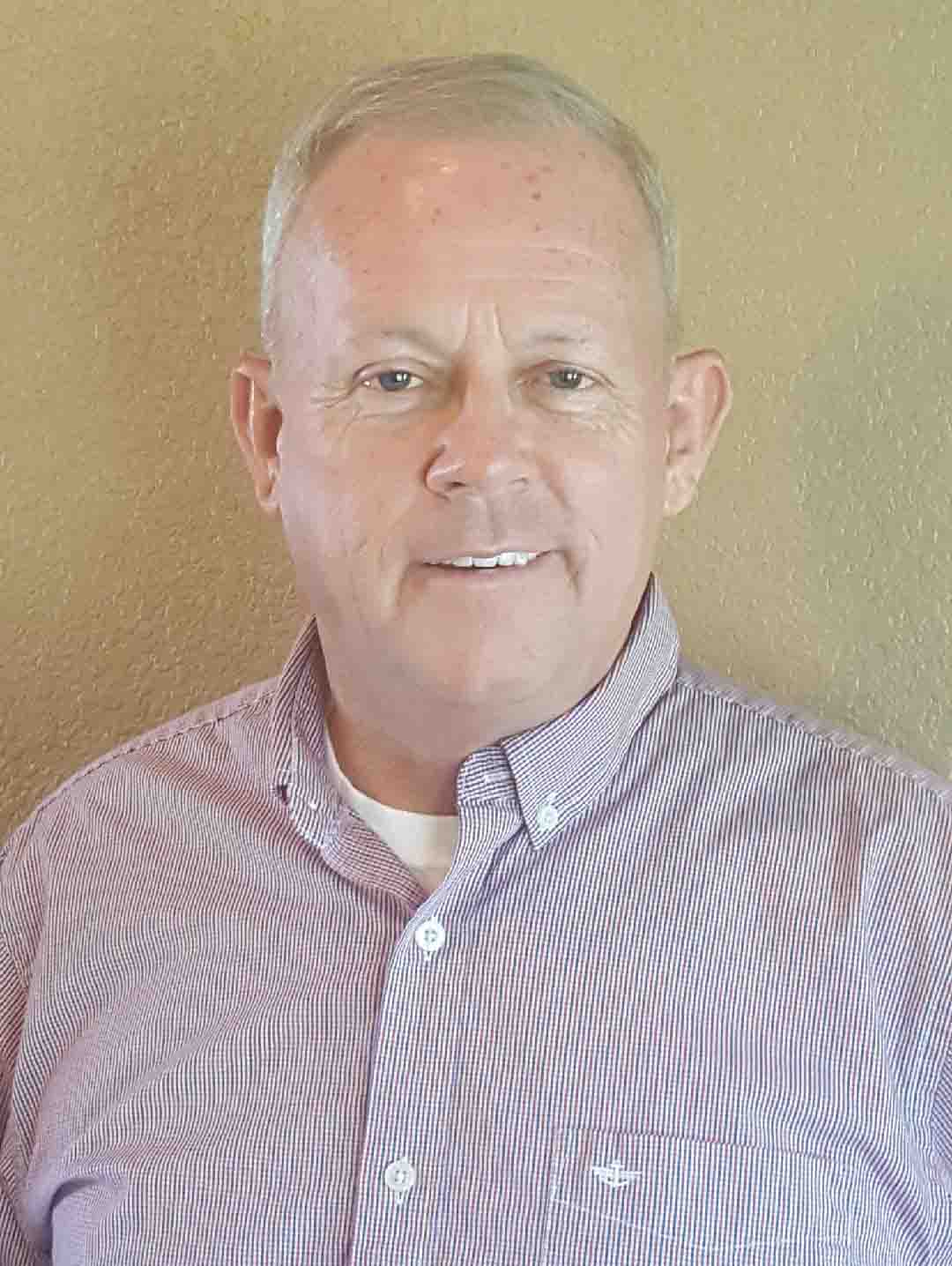 Col. Rickie N. Hagan“People want you to come back home and leave the wars behind you. Well, it does not work that way,” said Hagan, who served 37 years combined in the U.S. Army Reserve, National Guard and on active duty.

Although he never got in trouble with the law after he returned from the Middle East, Hagan became a prisoner in his own mind.

“I was a mess,” he said. “I had a routine. I would sit by the pool, drink four or five Coronas, take a couple shots of tequila, and the demons would leave me alone.”

Then he hit rock bottom.

Sometime around 2008, after coming home and finding that his dog had, once again, destroyed his water hose, Hagan grabbed his gun and fired. Finally, he realized he needed help. He reached out to get counseling and to learn about healthier ways to deal with the memories that plagued him.

Nine years later, Hagan traveled to Killeen, Texas, to speak about the gritty realities of post-traumatic stress disorder and traumatic brain injury at an event hosted by the Youngsport Church of Christ.

On a flyer for the event, he promised, “It’s gonna be raw!” 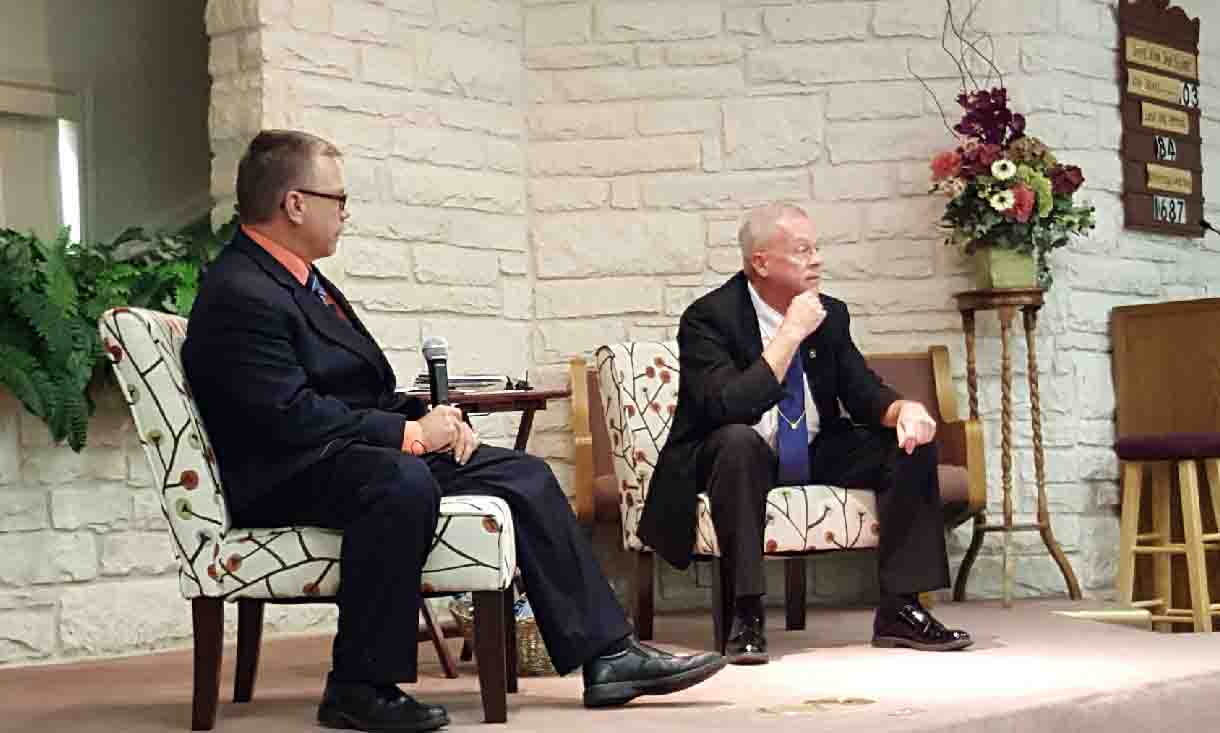 The church worships on the front lines of the struggle against PTSD — 15 miles from Fort Hood, home to more than 33,000 active-duty military personnel. Almost everyone in Killeen has firsthand experience with the disorder or knows someone who has, church members told The Christian Chronicle, and most of the church’s 100 members have ties to the military.

“Hardly a week goes by that there is not some news report about the suicide rate, drug abuse or domestic violence that plagues our veterans,” said Bryan Hodge, minister for the Youngsport congregation. “The church should be there to help.

“I believe that Jesus tried to reach out to people by looking at where they’re at, what they’re needs are. We want to show God’s Word provides answers.”
The church invited members of its military community to attend the four-day event, and members plan to host follow-up events, encouraging attendees to come back and learn more about God.

Having an Army colonel as a guest speaker is a rarity, Hodge said. Few high-ranking officers seem willing to talk about PTSD.

Agreeing with this sentiment was Chuck, a church member and retired serviceman who requested that the Chronicle not publish his last name.

“Most people would consider it in a negative term,” Chuck said. “It is my belief every human being who has lived on earth has gone through some type of trauma. How do you deal with it? How do you sustain yourself?”

Awareness is of key importance for Christians who want to help the suffering, Chuck said, but believers also must avoid stigmatizing those impacted by the struggle. 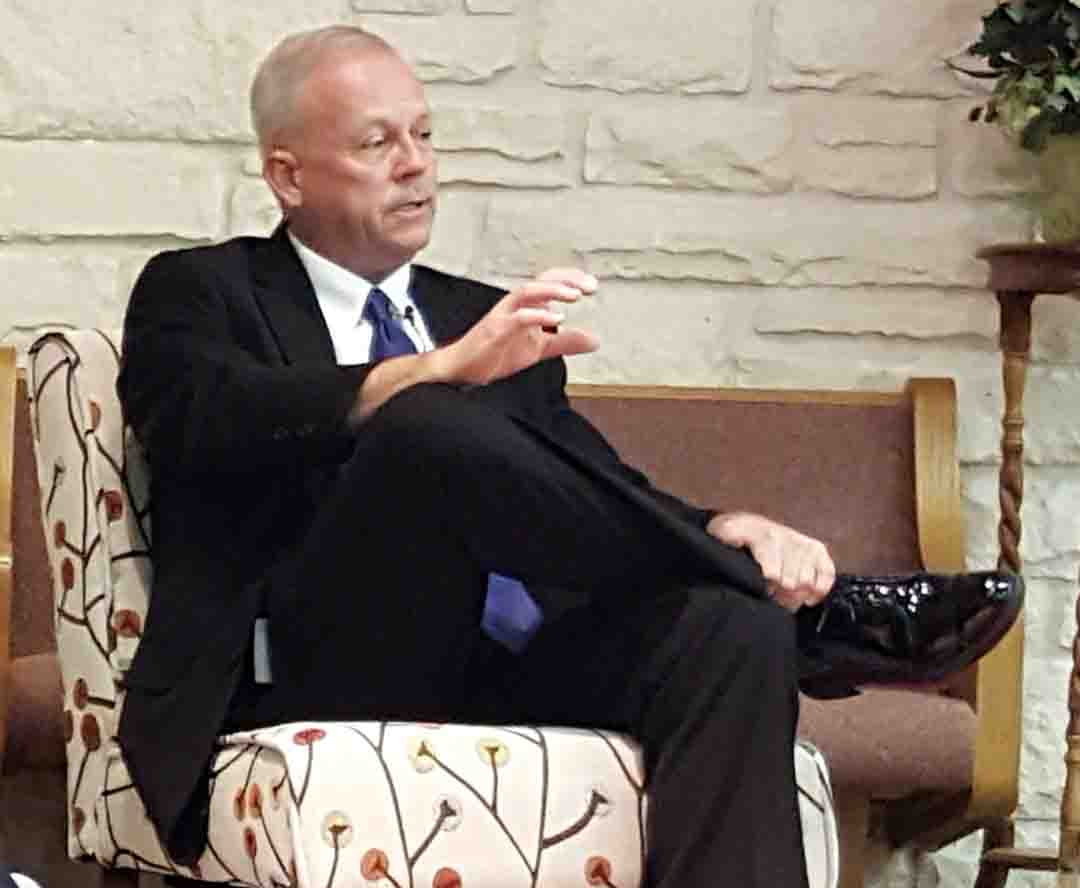 Col. Rickie Hagan speaks to a crowd during a recent event at the Youngsport Church of Christ.Those recovering from trauma often need counseling and support — and hope, he said. “And that’s what Christianity does. It provides hope.”

That hope, Hagan said, got him through his darkest days. Now he wants to pass it on to others.

“God didn’t put us here to merely exist,” he said. “Everyone, from the beginning of time, Adam and Eve, had problems. There’s nothing we can do to hide from the world.”
you may also enjoy
• A journey from brokenness to ministry
• Military families find second home at church
• Movie review: A bloody, violent story of faith under fire