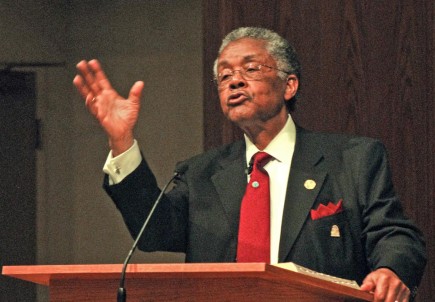 Ted Parks
MINISTER AND CIVIL RIGHTS ADVOCATE Andrew Hairston marks a half-century with historic Atlanta church.
ATLANTA — The Simpson Street Church of Christ began shortly after the famous black traveling evangelist Marshall Keeble preached in the “mud hole,” a place that filled with mire when rains fell on Depression-era Atlanta.
The church’s story would stretch decades, through the post-World War II years, the turbulent days of the civil rights movement, all the way to the election of the nation’s first African-American president.
The longest chapter in that story is the ministry of Simpson Street preacher Andrew Hairston, who recently celebrated five decades at the historic Atlanta congregation. The celebration included congratulations from Atlanta dignitaries and church leaders across the nation — testament to Hairston’s impact far beyond Simpson Street as preacher, attorney and judge. 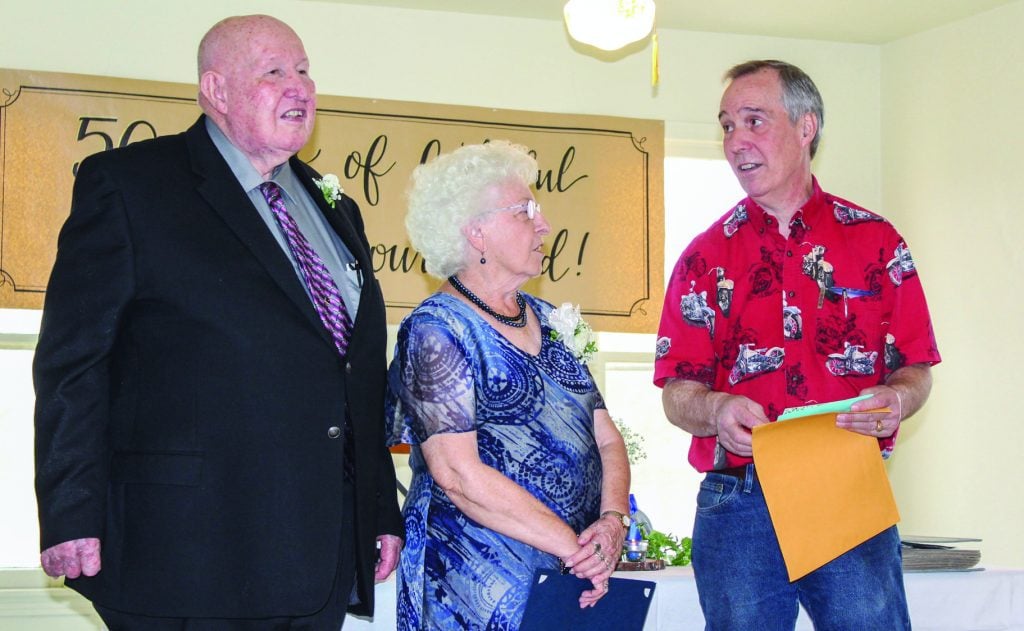