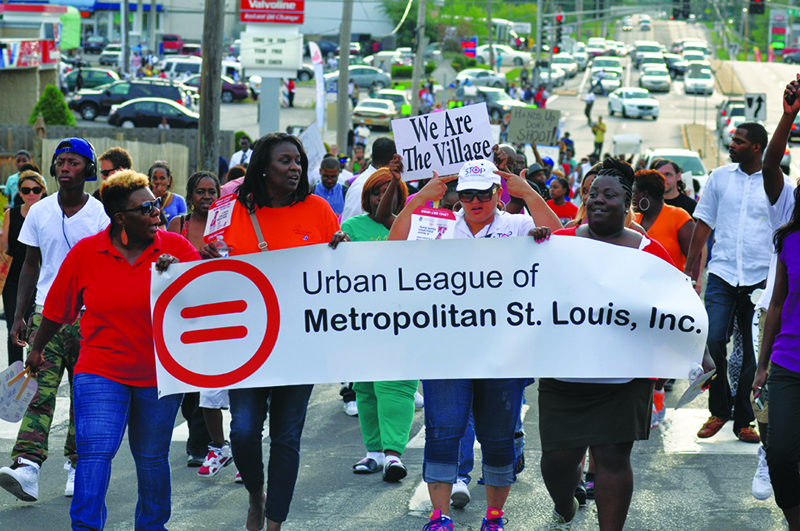 Ferguson, the world must unite in prayer

'If prayer does not bring us together, man’s problems will continue to tear us apart,' says minister of the Ferguson Heights Church of Christ.
Conley Gibbs Jr.

It is written, “My house shall be called the house of prayer.”

FERGUSON, Mo. — Just a few weeks ago, our little suburb of St. Louis — with only six square miles and fewer than 25,000 residents — was not widely known.

Now our community is the subject of endless coverage by national and international media — after a Caucasian police officer fatally wounded an unarmed African-American male. Emotional reactions and horrific outcomes followed. 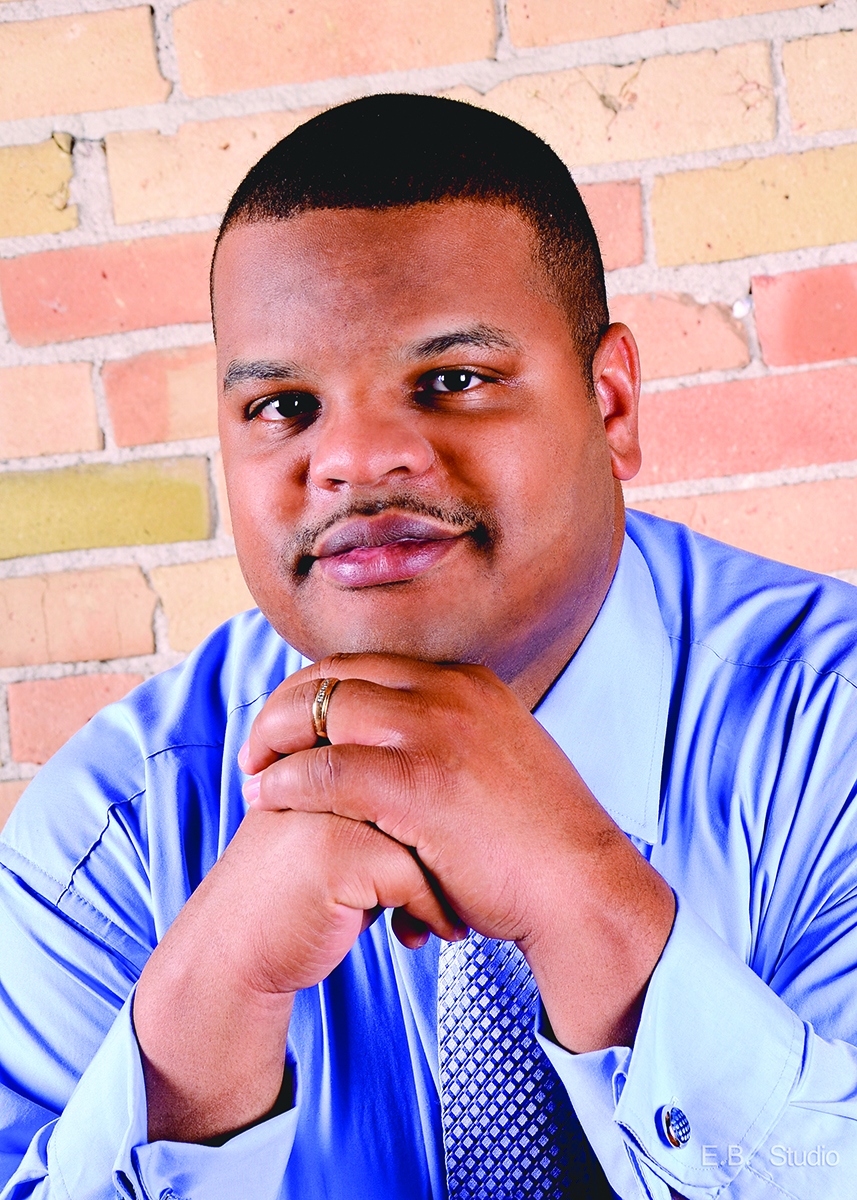 Conley Gibbs Jr. | ViewsNow history will record these tragic events — events that have polarized one community in a nation already polarized by political, social, racial and moral differences.
Christians struggle to grapple with these realities. Our hearts long to do something. Yet, our ability to effectively resolve such monumental problems proves insufficient.
These problems cannot always be comprehended by mere human understanding. Yet our spirits ache continually for resolution.
Thomas Paine, one of our country’s founding fathers, penned these words in “The American Crisis” in the 18th century: “These are the times that try men’s souls.”
Those words remain true today.
How should the church respond? What can believers across this nation do in these difficult times?
Christ highlighted the answer by saying, “My house shall be called the house of prayer.” He did not say this in reference to the name on the sign of a worship facility. Instead, he described the nature and activities of adherents to the cause of God.
Believers must not see prayer as a passive approach to addressing the world’s wretched condition. To the contrary, prayer unites the people of God in calling on divine power for human problems.
While sociologists, psychologists and other noted experts theorize about philosophical perspectives, the church must see prayer as the most powerful tool
available to mankind.
Through prayer, we yield to God’s sovereign ability to work on the hearts of sinful man and to subdue the power of Satan.
If prayer does not bring us together, man’s problems will continue to tear us apart.

Conley Gibbs Jr. is minister for the Ferguson Heights Church of Christ in Ferguson, Mo.

Sign at #Ferguson CofC: “We pray for Michael Browns fam & for peace in our community”: http://t.co/fJX9B3D1ri http://t.co/9hjZrKW2HN