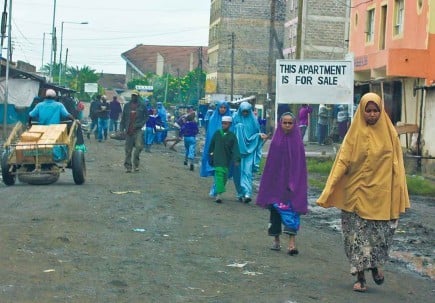 Fear and faith: As Kenya battles terrorists, church looks to take the Gospel to its increasingly Muslim neighborhood 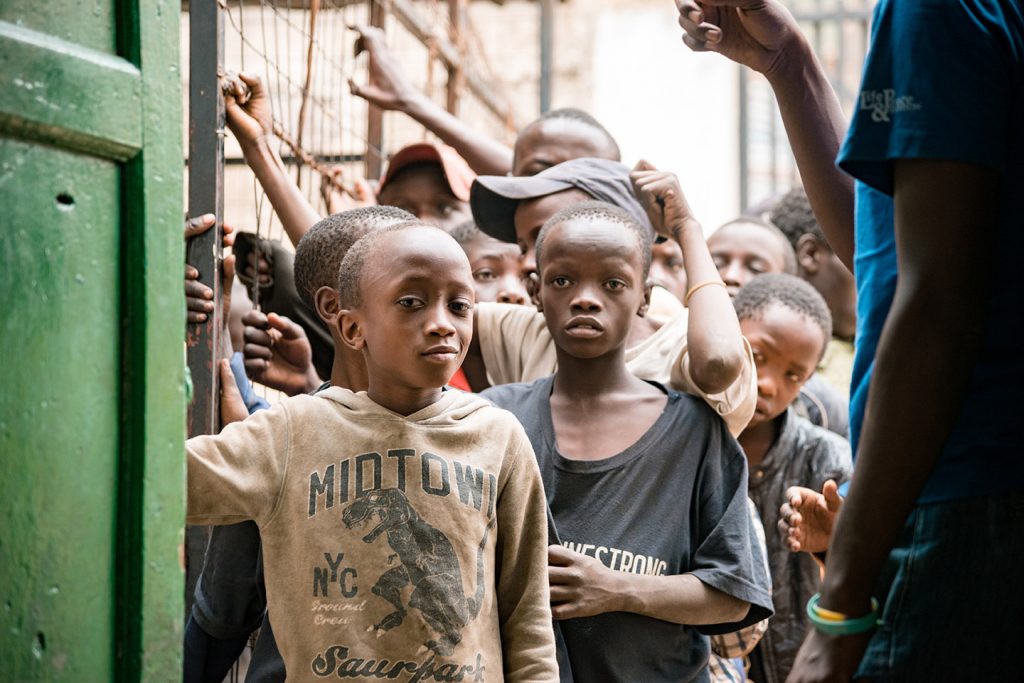