The faith that moves a Mountie

‘I don’t think you will like it there because they have some weird ideas.”

That’s what a preacher told me right after he recommended I try the Church of Christ.

I was in my 20s and serving with the Royal Canadian Mounted Police, stationed in Bengough, Saskatchewan, a small town about 40 miles from the Montana border. I was searching for a simple assembly of Christians similar to where my parents had taken my brothers and me every Sunday back home. 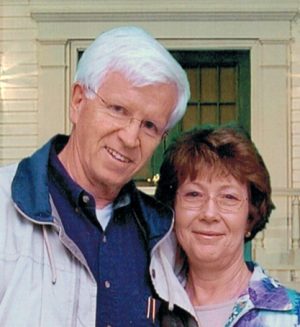 Peter MacInnes | In the Word

I was taught to have a respect for the Scriptures. In my pre-teen years, my brothers and I memorized verses in order to go to Bible camp. Because my parents could not afford to send us, another person said they would pay if we memorized 200 Bible verses and could quote them 50 at a time with 90 percent accuracy. I memorized my 200 verses and went to camp.

So, in my search for a new church home, I talked to eight or more denominational preachers in the area, asking them about God’s Word. One of them, in total frustration with my questions, suggested the Church of Christ, but warned about their “weird ideas.” What he meant I could only guess. I had never heard of the Church of Christ.

This particular Church of Christ building had no sign, so I had completely missed it in my search. I warily parked in the shadows on a Wednesday night to see who would come out of the building. One of the first people I recognized was the school principal, who also was the referee for most of the local hockey games. That’s not so weird, I thought.

Click the logo for more features in this series.

The following Sunday I attended their Bible class. The first thing I remember hearing that upset me was when the teacher, Steve Danielson, said that baptism was for the remission of sins. I had always felt as though I was a Christian because my mother told me that I gave my heart to the Lord when I was 4 years old. I was taught that baptism was a rite of passage. I raised my hand and told Steve that he was wrong — or I had heard him wrong.

What impressed me was the kindness Steve showed. He did not lecture me. Rather, he pointed me to the Scriptures. He knew them well. He had graduated from Sunset International Bible Institute in Lubbock, Texas, just a few months before.

However, it was four months of daily studying with Steve before I could set aside my pride and obey. One warm summer evening, I asked to be baptized. After some church members took down a fence, I walked into a muddy dugout on the Saskatchewan prairie — a hole bulldozed to catch runoff for cows to drink — and was immersed into Christ.

During my search, every one of the preachers I talked to was polite to me — even hospitable. Some invited me into their homes for a meal. But not one single person even came close to opening the Bible. They just talked. And the more they talked about their church, the less I listened. Only one person, Steve, opened the Bible and let God’s Word give me the answers.

The sad part of this story was my dad’s response. When I told him of my decision, he said, “You mean to tell me that your mother and I have taught you wrong all these years?”

About a year after I was baptized, I married Shirley Thornton from Lubbock. We lived in Canada for another eight years, and our three children were born there. Eventually, we moved to Abilene, Texas, and I went into business. Now I serve as a church elder.

Looking back, I remember when Churches of Christ had the reputation of being people of the Book. However, even as we are putting more and more money into our preaching and programs, we are moving away from that reputation. But, from what I can tell, people overall want the clear teaching of God’s Word as much as they ever have.

But in your hearts revere Christ as Lord. Always be prepared to give an answer to everyone who asks you to give the reason for the hope that you have. But do this with gentleness and respect, …

There is some value in consumer-type programs; I don’t deny that. But, in my opinion, there are great tools of evangelism that are often overlooked. World Bible School and the Leadership Training for Christ program for children are two I can name right off.

Every year the Great Plains Leadership Training for Christ convention in northwest Arkansas is like a family reunion for us. We have seen the tremendous benefit this program has had — and is having — on our children and grandchildren. It gives us hope for today and hope for tomorrow.

And it’s not just the weekend gathering that’s great. It’s also the weeks of teaching, coaching and practical application leading up to that weekend that benefit our family and the church as a whole.

Teaching Scripture to our children is important — even if it leads others to think of us as people who “have some weird ideas.” The reason I, my wife, our children and grandchildren are members of the Church of Christ is because someone cared enough about the power of God’s Word to teach it to me.

PETER MacINNES is one of four elders of the Buffalo Gap Church of Christ in Texas. He and his wife, Shirley, celebrate their 50th wedding anniversary in May. They have three children and seven grandchildren.

Filed under: Big Questions In the Word 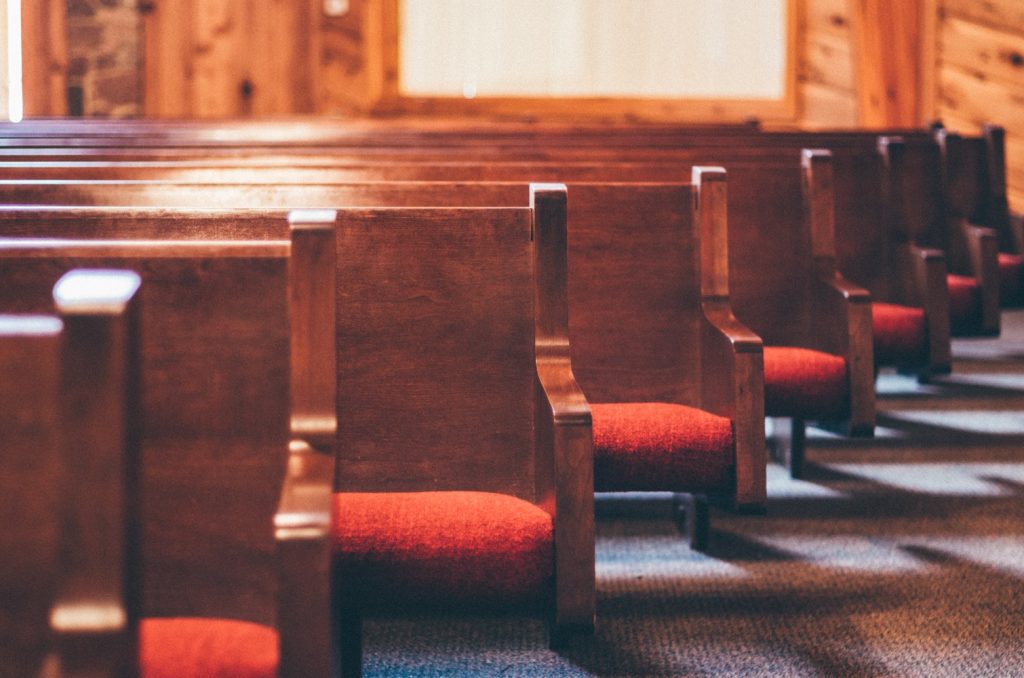 Erma Williams was one of 645 respondents to The Christian…