I’m going to miss saying that, especially to our African brothers and sisters. They’ve often reacted with disbelief — and big smiles. 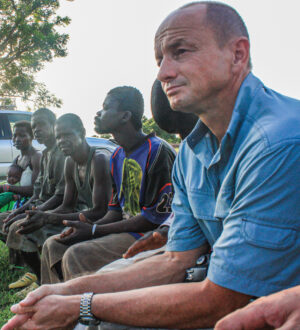 Deon Fair worships with a small church in Burkina Faso in 2009.

Deon Fair is stepping down from The Christian Chronicle’s board of trustees after 17 years of service — the past 11 of them as chairman.

Working with my predecessor, Lynn McMillon, Deon helped guide this newspaper into financial equilibrium and a mutually beneficial relationship with our owner, Oklahoma Christian University.

But he’s done a lot of cool stuff, too. Deon grew up in what has to be the coolest-sounding place on the planet — KwaZulu-Natal, South Africa. His dad, Ian, was building a house there in 1958 when a neighbor offered him ice cream and iced tea.

The neighbor also asked Ian what church he attended. Ian was indignant. He stewed for a day or so and then asked the neighbor where he went to church.

That, of course, was all the opening that the neighbor, a missionary by the name of Tex Williams, needed.

Bible studies and baptisms followed. Ian became Tex’s partner and evangelized among the Zulu people, even in the tumultuous days of apartheid. Once, Deon ended up in police custody because he was in a Black neighborhood. The cops thought he and his friends were political conspirators.

They were, in fact, studying about something much more powerful than politics.

In 1974, the Fairs immigrated to Texas, and Ian taught at Abilene Christian University. Deon worked for Accenture, a consulting, technology services and outsourcing company.

He’s retired now, but Deon is one of those guys who has stayed busier in retirement than many of us are in our full-time jobs. He’s an avid cyclist and a devoted grandfather. He and his wife, Susan, are a vital part of CARE (Christians At Richardson East), a Church of Christ in the Dallas suburbs.

He’s never forgotten Africa, and his passion nowadays is Heritage Christian College, a higher learning institution in Ghana that seeks to transform the continent by teaching people of faith to be entrepreneurs and contributors. We visited the campus in 2009, while it was under construction, and again last year, when I got to watch Deon shake hands with the college’s first graduates as they got their diplomas. More big smiles.

We also visited a mission team in neighboring Burkina Faso on that 2009 trip. (We landed in the cool-sounding capital, Ouagadougou, and ate slimy okra stew there — not as cool.)

While we were in the town of Dano, a young boy, maybe 9, died suddenly while playing outside. It was some kind of medical condition. They had the funeral the same day he died.

I was shaken up, but Deon kind of talked me through it. He knows the realities of life in Africa — and the urgent need there for the Good News. He hears the call to empower people.

Thank you, Deon, for your dedication to real news that honors God.

Thank you for your service to our brothers and sisters worldwide and for your love of our ultimate boss, our Lord and Savior Jesus Christ.

He’s from Africa too, y’know. 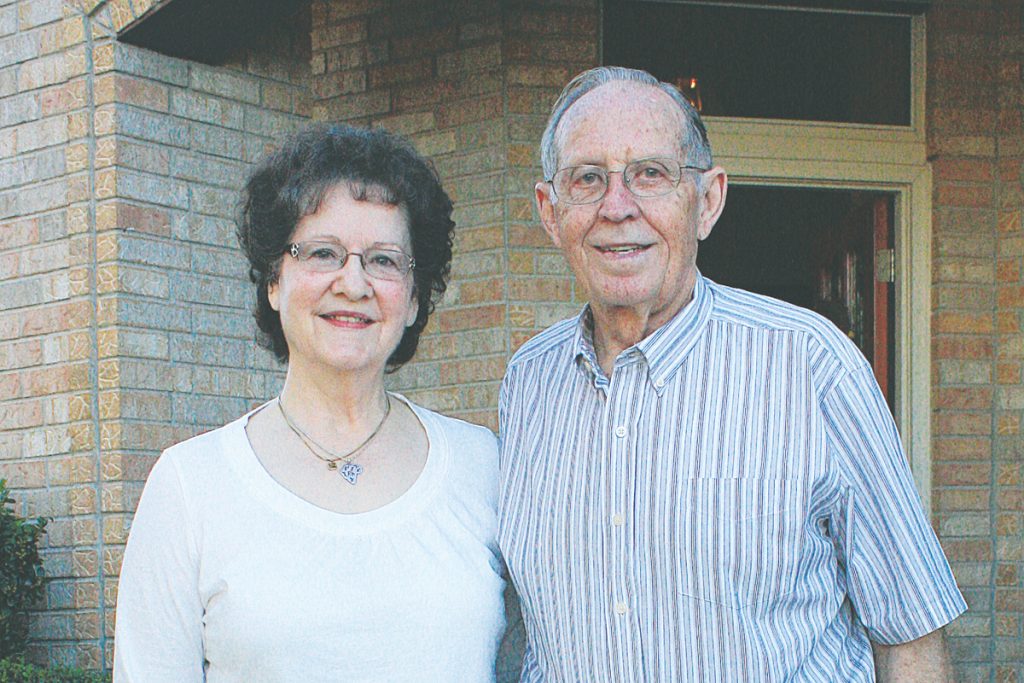 Robert Harold Williams, known among Churches of Christ worldwide as…

Deon Fair to lead Chronicle’s board

OKLAHOMA CITY — After more than a quarter-century of service… 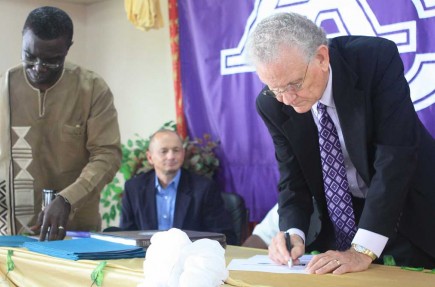 ACCRA, Ghana — Through an open window, the familiar voice… 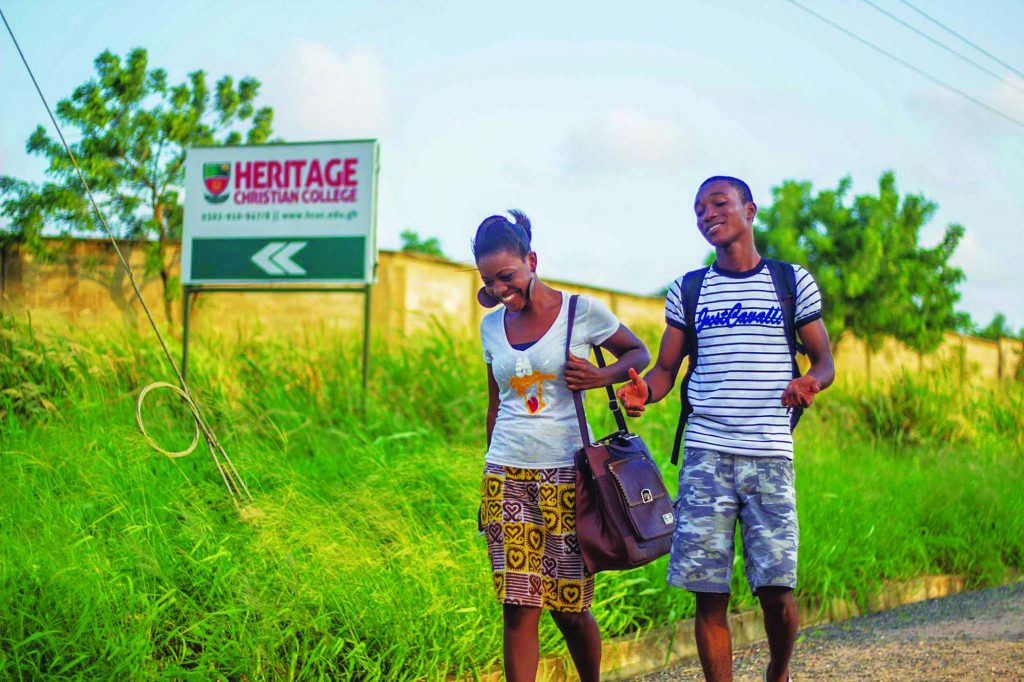 More than a diploma

ACCRA, Ghana —Any trip through the streets of this West African…