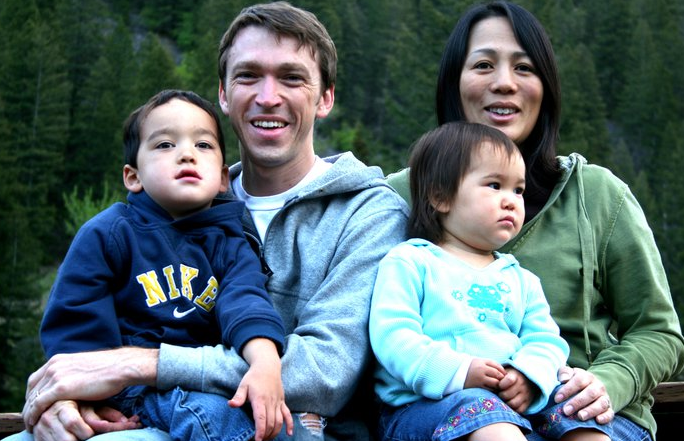 Jonathan Walter Straker, his wife, Michiko, and their children.

A Facebook group designed to help streamline Church of Christ relief efforts for victims of the Japan earthquake has grown to more than 1,300 members.
Jonathan Walter Straker and his wife, Michiko, started the Facebook page, called “Working And Praying for Japan Earthquake Victims.” The page contains firsthand accounts of needs and experiences from Japanese church members.
“Michiko and I met in Sendai, Japan, where I was on a Church of Christ mission team with Ben Berry, Joel Osborne and Crimsen Ruhnke,” Jonathan Straker told The Christian Chronicle. “My first contact with Sendai was in 1998 on an LST (Let’s Start Talking) team. We worked there full time from 2002-2007 and have been back twice during the summers.”
One of the Facebook group members, Dan Harris Lovejoy, has created an interactive Japan map to help Christians understand what areas were affected and where Churches of Christ are located. 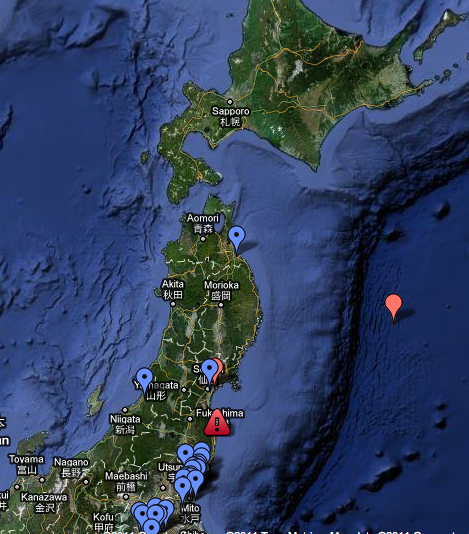