Charles Darwin threw down a challenge that Christians — with varying degrees of success — have tried to address.

“If it could be demonstrated that any complex organ existed, which could not possibly have been formed by numerous, successive, slight modifications,” Darwin said, “my theory would absolutely break down.” 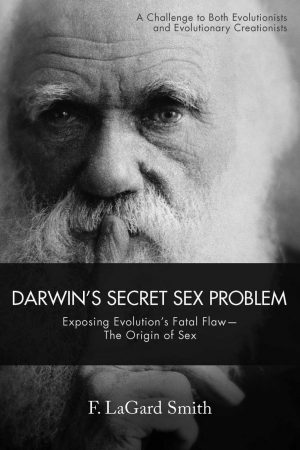 If from within Churches of Christ we had someone to take up that gauntlet, we might look to scientists. But it is the penetrating mind of a non-scientist scholar and legal expert who has risen to the occasion — F. LaGard Smith, bestselling developer of “The Daily Study Bible” franchise and literary combatant against various cultural issues.

In “Darwin’s Secret Sex Problem: Exposing Evolution’s Fatal Flaw — The Origin of Sex,” Smith responds to Darwin’s challenge. Under what evolutionary circumstances, he asks, did the two reproductive-ready genders develop?

Or, in the words of Darwin, where did the “complex organs” of genitalia come from?

This is the “queen of evolutionary problems” as some evolutionists have termed it. Lower life forms basically cloned themselves with slight variations toward more complex forms, evolutionists would say.

Smith argues — with copious documentation and no satisfactory response from evolutionists — that a leap from asexual to sexual reproduction could never have happened. He shows that the first two fertile candidates of opposite sexes would first have had to “evolve” through mitosis separately and purposefully toward the distinct maleness and femaleness of functioning genitalia. Then, literal “strangers in the night,” these two impossibilities would have to find each other amongst all the other life forms and be able to reproduce healthy, fertile offspring of two genders also with functioning sex organs. 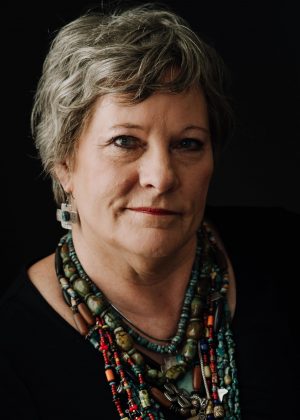 This book can be read on two levels. One is as a challenging, extensive literature review of evolutionist arguments — all of whom join Darwin with no explanation or reasonable mechanism to support the development of the first fully functioning, fertile males and females from asexual reproduction.

On another level, you don’t have to understand all the science to get the central theme: It’s impossible.

Even people who aren’t on the same page theologically as Smith acknowledge the effectiveness of his treatment, such as talk show host Chris Arnzen (“Iron Sharpens Iron Radio”) who says of the book, “He very convincingly identifies as Darwinism’s Achilles’ Heel something that is routinely overlooked by many of us who are firmly convicted Biblical Creationists and advocates of Intelligent Design (even published authorities among us) in our interactions with our opponents on the origin of life.”

Evolutionists regard creationists as believing in myths and tall tales. Smith’s relentless investigation leaves the reader with the inescapable conclusion that the most improbable fairy tale of all is the never-existing “missing link” between asexual life forms and resultant two-gender sexual species that could produce “after their own kind.”

Latayne C. Scott is the award-winning author of more than two dozen books and thousands of shorter published works. Her latest books are the co-authored “Leaving Mormonism: Four Scholars Tell Why They Changed Their Minds” (Kregel, 2017) and “A Conspiracy of Breath” (TSU Press, 2017). She worships with the Mountainside Church of Christ in Albuquerque, N.M. Learn more at latayne.com.

During the days of Moses, the princes of Moab hired… 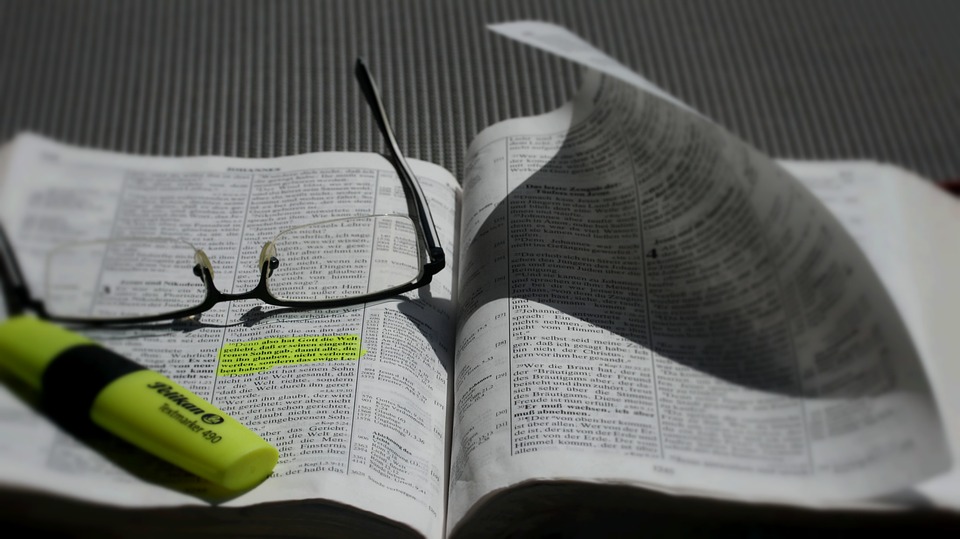 Why read the Bible every day? God’s Word is spiritual manna

"Somebody ought to put the Bible in the right order,"… 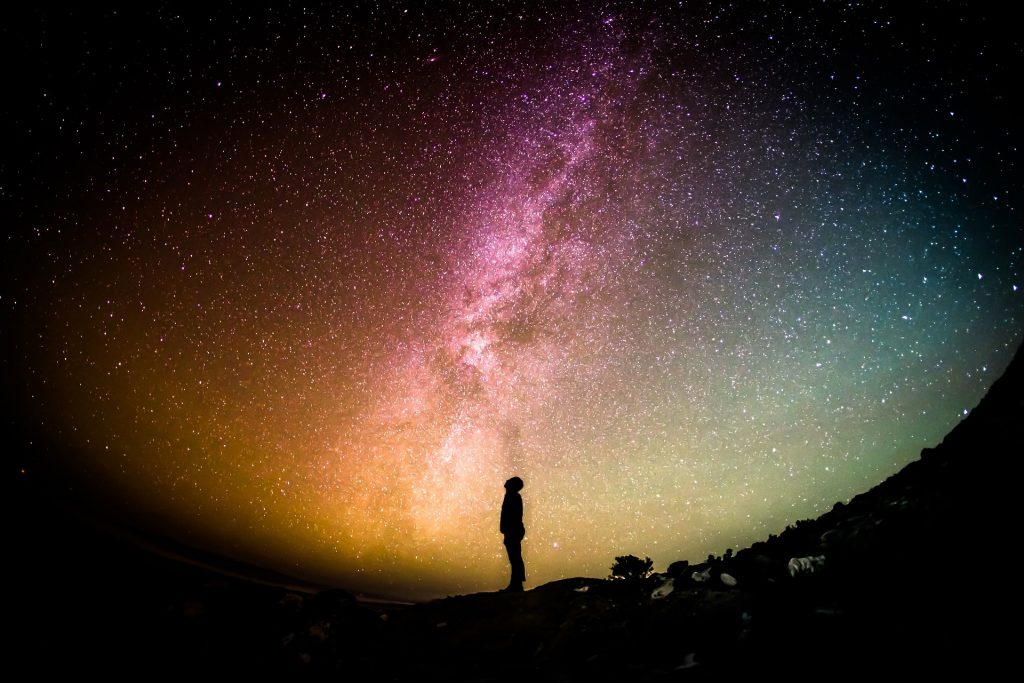