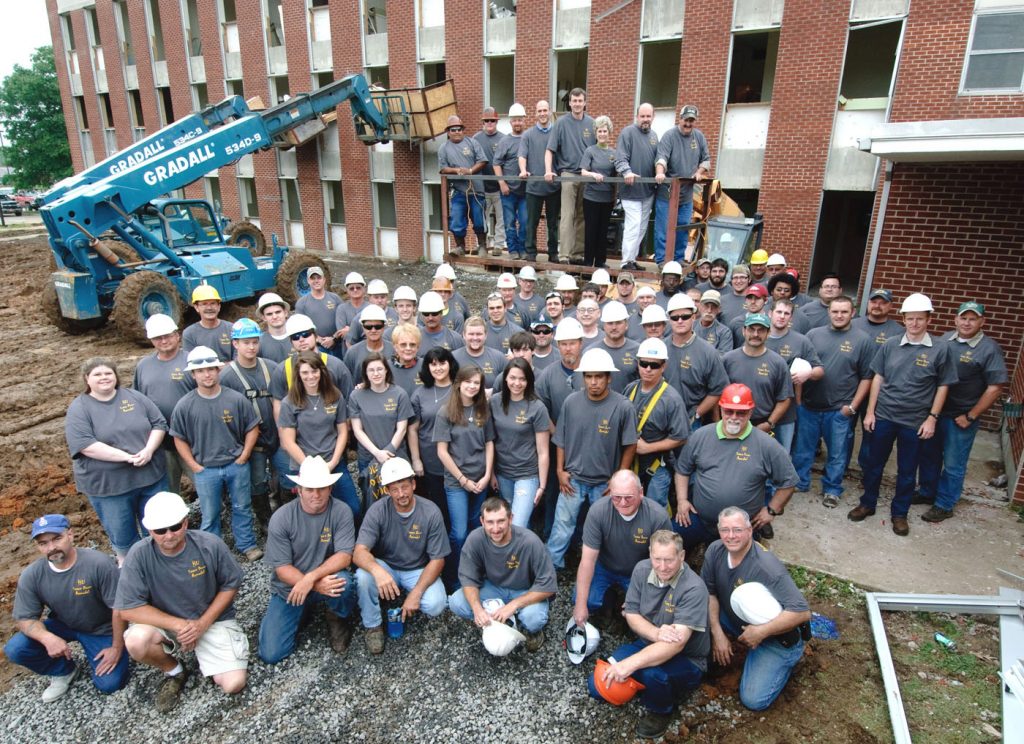 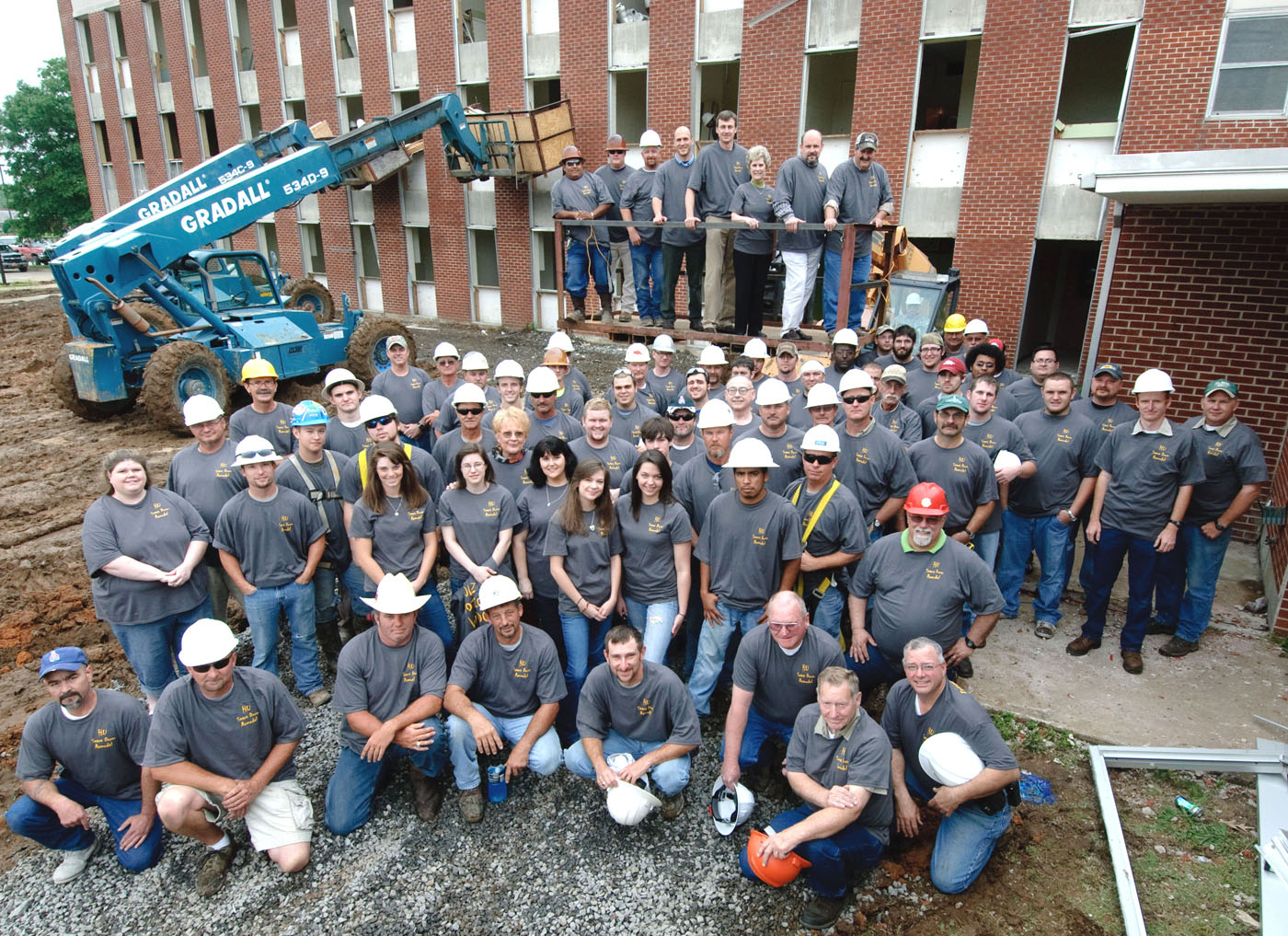 A $4.5 million construction project was launched at Harding University this week.
The project has been dubbed “Extreme Home Makeover: Dorm Edition 2010,” according to Harding officials.
Harding’s physical resources department joined other staff members and construction workers on campus Tuesday to kick off renovations for Sears Hall.
Sears, the largest dorm on campus, was built in 1975 and is undergoing the first renovations since its construction, a news release says. Renovations will include mechanical upgrades, a new cooling and fresh air system, an allergy free wing and many cosmetic improvements.
The project is scheduled to wrap up in early August — just in time for the start of the fall semester.