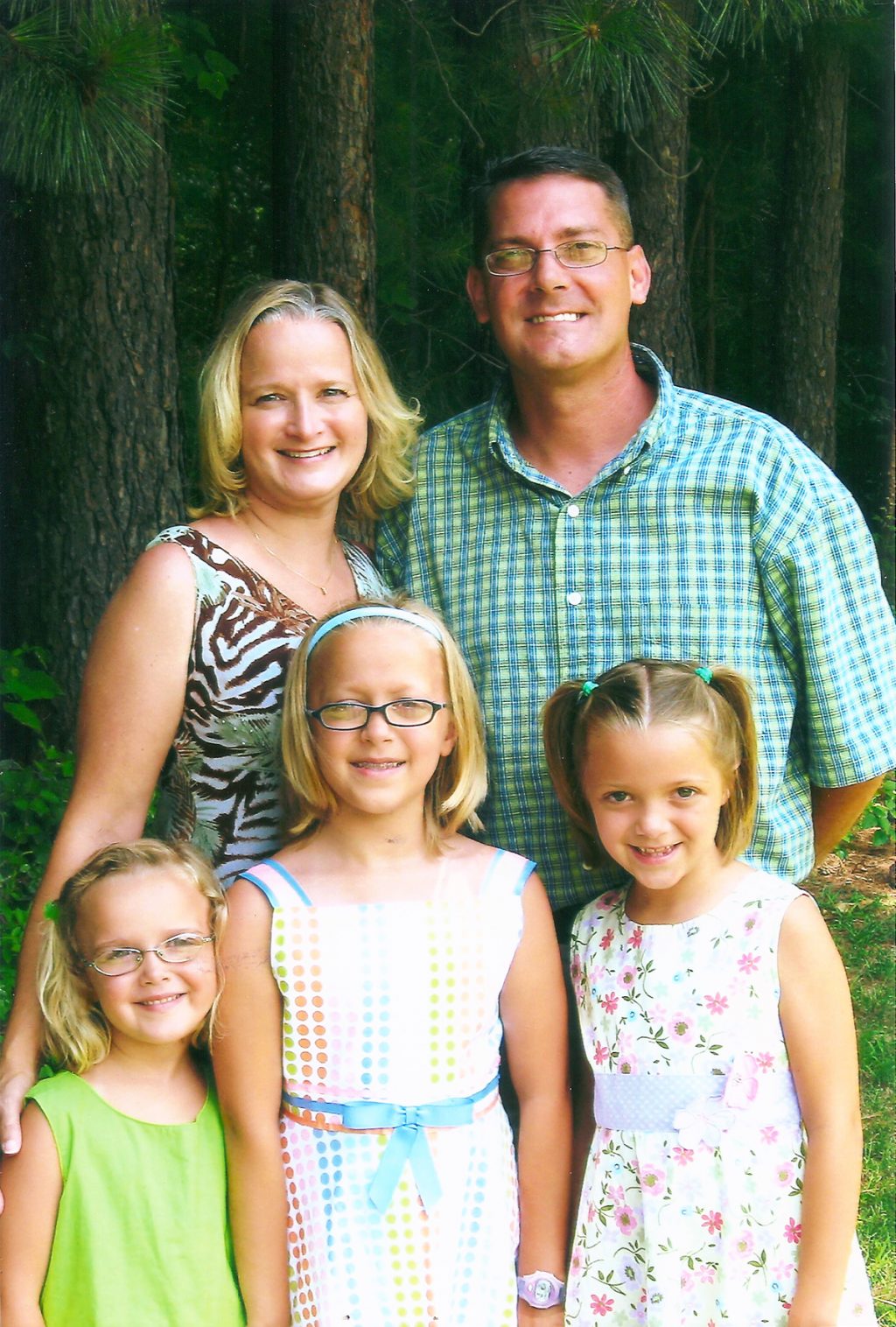 Even after shooting, Tennessee family counts its blessings 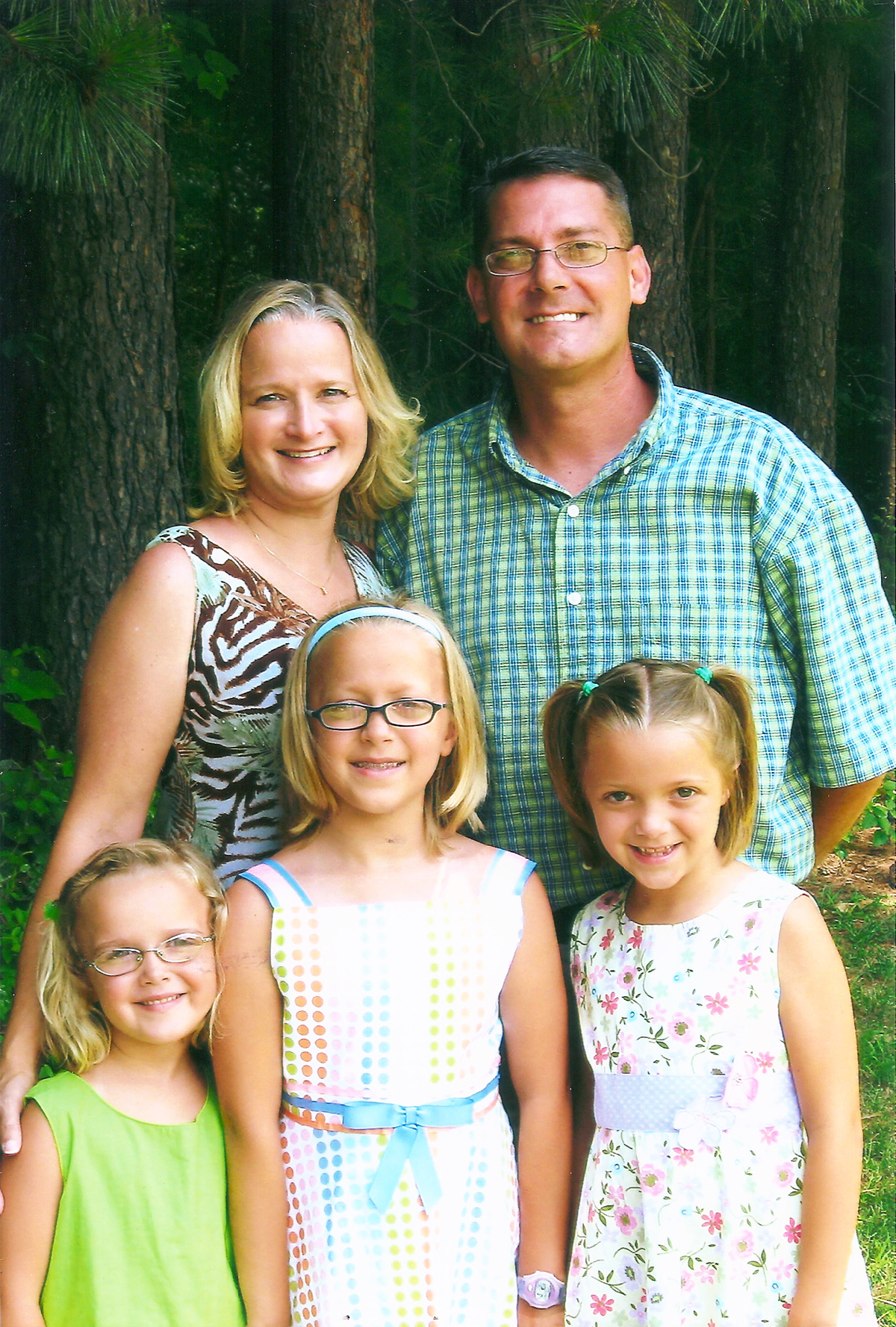 Grant Edmonds, with wife Crystal and daughters Melea, Lydia and Abby, before the shooting.