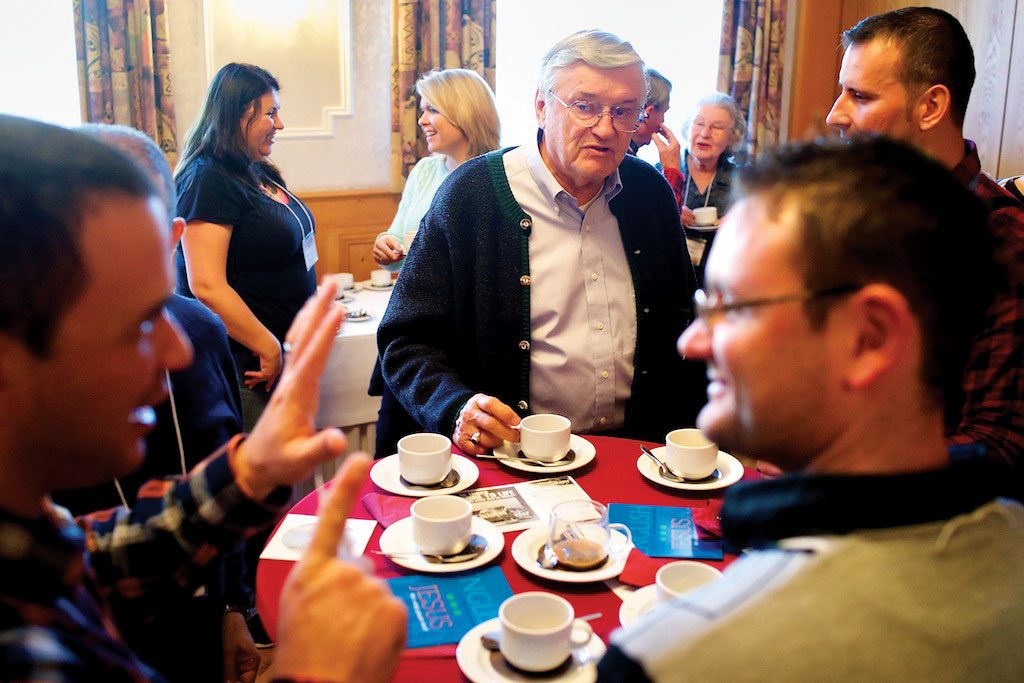 Erik Tryggestad
President and CEO
Compared to the great meetings taking place across Europe — including the talks in nearby Geneva on Iran’s nuclear program — the 50th Euro-American Christian Family Retreat didn’t seem all that important, said Bill McDonough.
Nonetheless, “this little, insignificant meeting that we’re having here can have a world impact,” he said.
“It already does.”
McDonough, a former missionary to Germany, spoke to 226 Church of Christ members from 21 nations during the retreat, held in the medieval city of Rothenburg ob der Tauber, Germany. 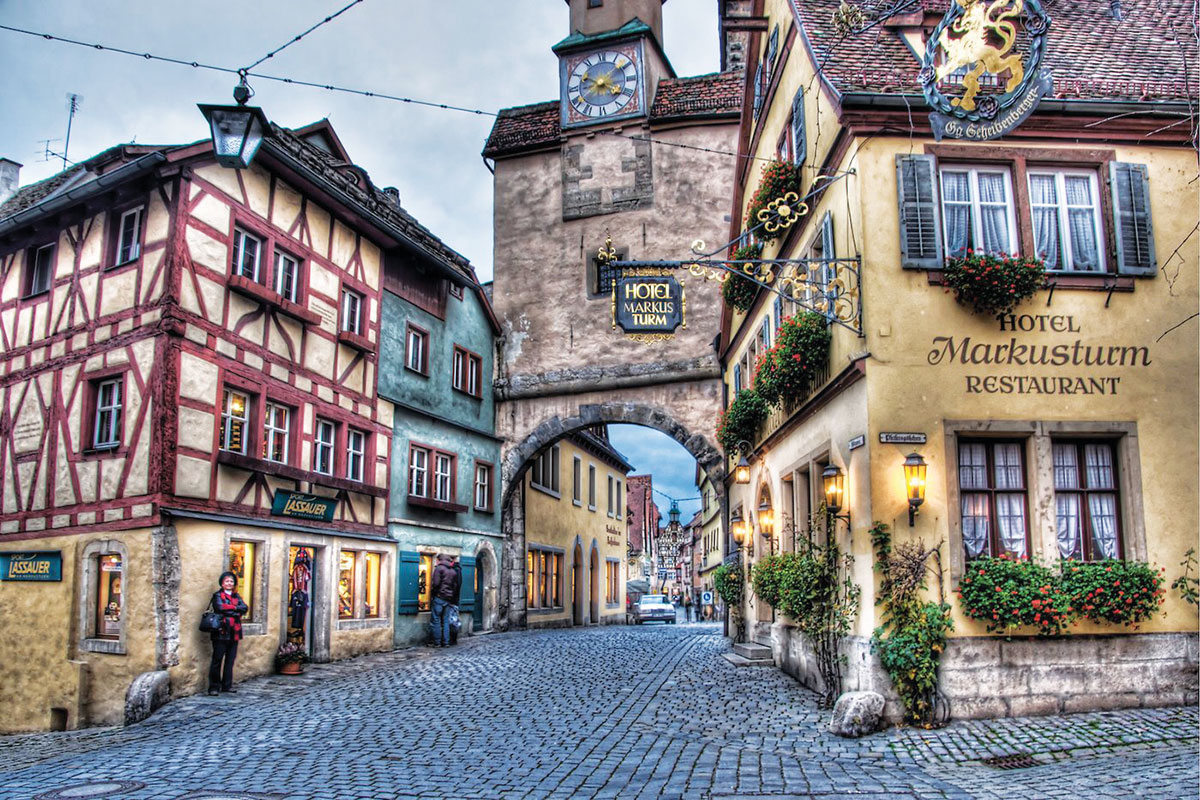 Christians from around the world gather in the Bavarian city of Rothenburg ob der Tauber, Germany — famous for its medieval old town — for the Euro-American Christian Family Retreat. PHOTO BY KEITH LANCASTER

Al Stevens, a U.S. church member and military chaplain, organized the first event as a get-together for American military families living in Europe.

In the years that followed, it evolved into a shared celebration for missionaries serving in Europe — some supported by U.S. churches and some vocational — and European Christians.
Phil Jackson, director for European missions for Missions Resource Network, coordinates the retreat.
Throughout the event, “what I kept hearing repeated was this: ‘Because of the fellowship, singing, worship and encouragement, we don’t want to leave,’” said Keith Lancaster, a cappella “musicianary” and song leader for the retreat. “People spoke of becoming hoarse from singing so loud.”
McDonough, who now serves churches in Southeast Asia, urged the participants to maintain their faith and resolve despite laboring in “post-Christian” Europe, where evangelism is  difficult and baptisms are few.
“You’re needed here,” he told the attendees. “I hope you go away thinking, ‘What a blessing these people were to me.’”