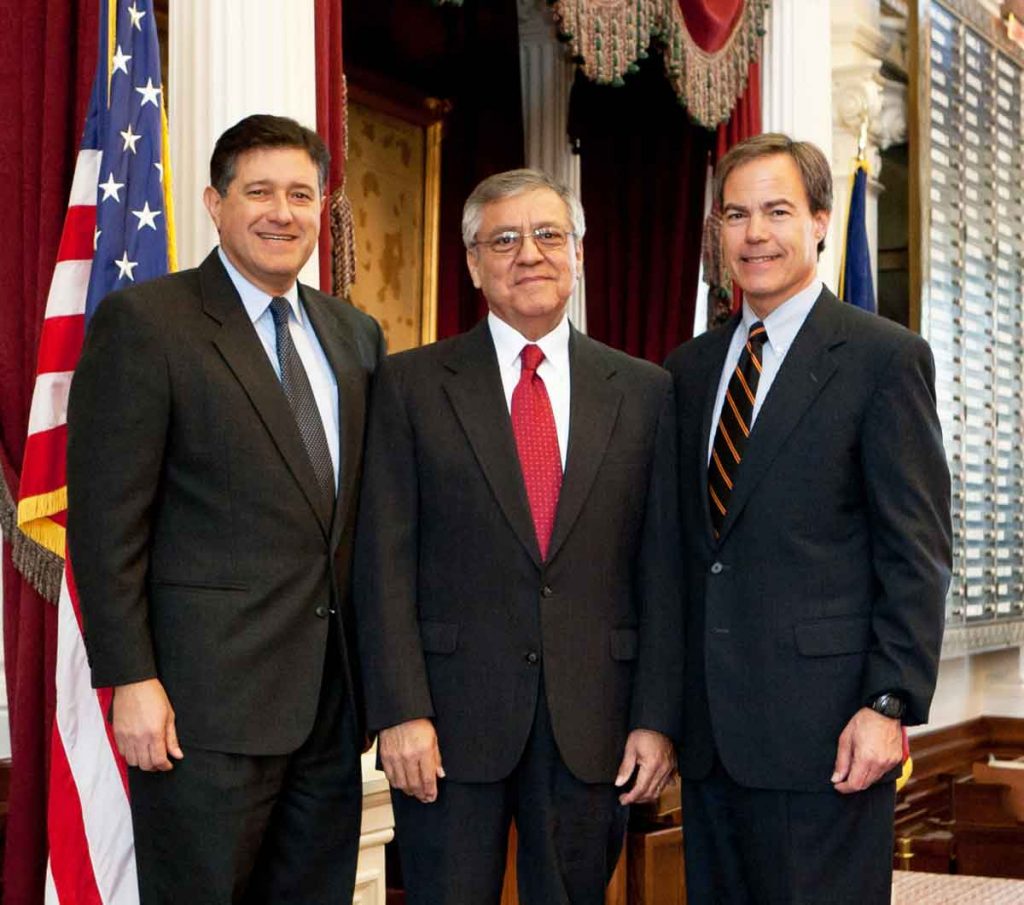 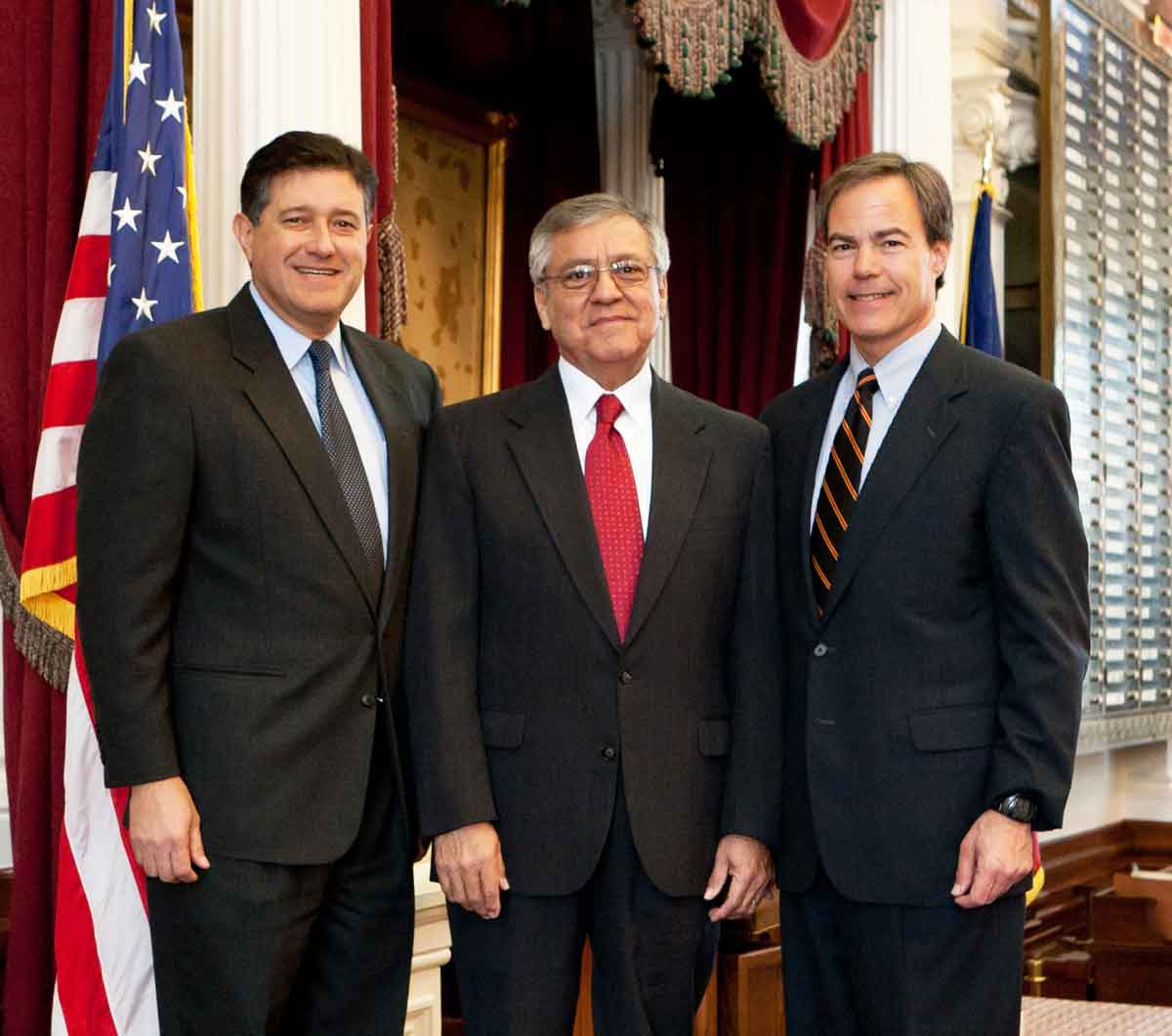 Churches of Christ along the U.S./Mexico border are few in number, but they serve a part of the country that’s hungry for the Gospel, said Miguel Zuniga, minister for the Laredo Church of Christ in Texas.
“Our neighbors and brethren to the south have suffered due to the prevalent violence in Mexico,” Zuniga said. “Several American churches have curtailed their involvement in Mexico due to the unrest.” (See our previous stories about the impact of drug-related violence on churches in Tijuana and Torreon. Also, see stories about the cancellation of trips to construct church buildings in Mexico.)
“Those of us along the border have also suffered,” Zuniga said. “We encourage U.S. churches to visit stateside churches like Laredo, helping us financially and with church group involvement. For whatever reason, Churches of Christ along the border are small in number, weak and need encouragement.
“Here is a fertile area that needs strengthening to do greater good.”
I interviewed Zuniga in 2006 for a story about the impact of the immigration debate on border churches. He is a graduate of Sunset International Bible Institute in Lubbock, Texas. He and his wife, Hope, worked in partnership with the University Church of Christ in Abilene, Texas, to plant a church in Laredo, a city of 235,000 souls about 250 miles south of San Antonio. The couple’s five-year commitment with the Abilene church ended last year. The Laredo church has a core group of about 20 members, Miguel Zuniga said. Among the new converts are a city councilman and his wife.
Since the violence in Mexico’s border towns escalated, some Churches of Christ have focused mission efforts on the U.S. side of the border. Read our previous stories about an alternative spring break in Arizona and a mission trip to the “colonias” of Las Milpas, Texas.
Earlier this year, Texas State Rep. Richard Pena Raymond invited Miguel Zuniga to give an invocation before the Texas House of Representatives in Austin. The minister said it was “an opportunity that gave the Laredo church recognition for our ministry in this great city.”
For more information, e-mail Zuniga or call him at (956) 286-9631 (after 5 p.m. Central), contact Allen Isbell, minister for the Broadway Church of Christ in Galveston, Texas. or Jack Miller in Lakeway, Texas.