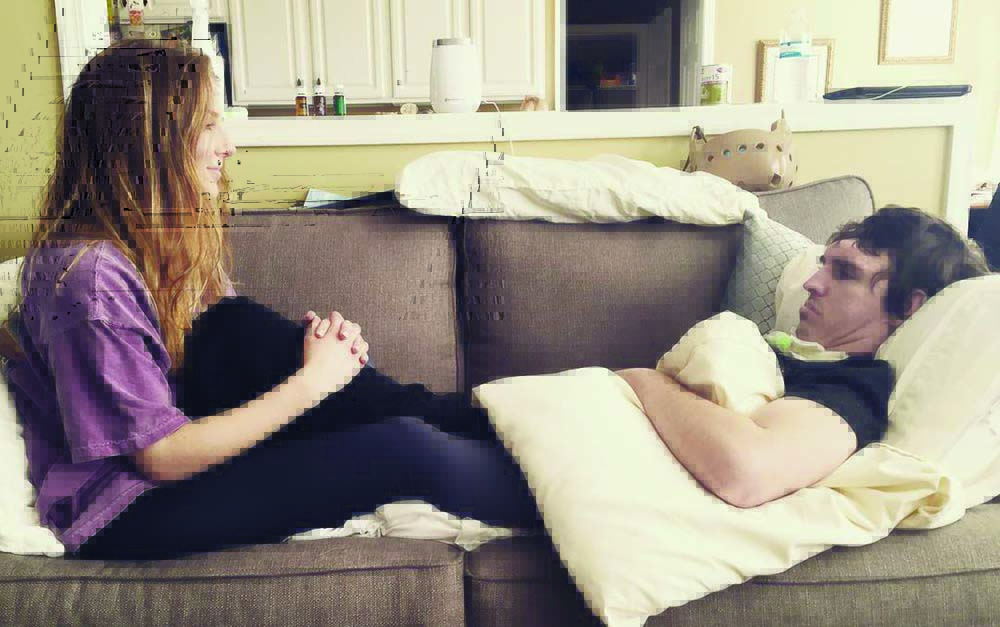 'Caregivers' series draws a flood of responses from readers near and far.

Bobby Ross Jr.
Editor-in-Chief
The first part of our “Caregivers” series featured Hayley Waldron. The young wife relies on God as she loves and supports her husband, Harrison, who suffered a brain injury in a four-wheeler accident.

Part two told the story of Rhonda Fernandez, who oversees the around-the-clock hospice care of her parents, Jack and Frances Zorn.

Both stories received an overwhelming response. Following is feedback from two Christians we interviewed and one of our readers.

Donna shared with me a series of messages from a young wife and mother in Perth, Australia, who had read about Harrison’s accident in The Christian Chronicle. Her husband suffered a similar injury in June 2015 and is home now with no trach tube and walking and talking. 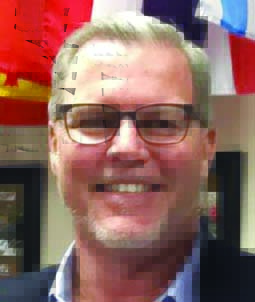 Phil WaldronHe apparently still has a long way to go in his recovery, but reading that woman’s story was another great encouragement — among many that we have received — as we wait and hope for God’s healing of Harrison.

Thanks to the Shepherd Center’s great care, Harrison was discharged in a wheelchair to move home to Hayley’s mom and dad’s house near Nashville, Tenn., on Jan. 27.

Harrison has a shunt in his brain that allows his body to regulate the quantity of fluid around the brain, and he is still breathing through a trach tube. Due to his injuries, he even has to learn to swallow all over again. He also will have to learn how to walk and talk again.

Presently he has to be hoisted from the bed and placed in a wheelchair just like when he was at Shepherd. He will undergo surgery to repair his skull (cranioplasty), where a large portion of bone was removed immediately after the accident. The bone removal was to lower the pressure on the brain due to massive swelling.

Numerous people who have had a loved one go through this type of recovery have indicated to us that often there is a much more rapid rate of recovery after the cranioplasty.

We pray that it is so.

RHONDA FERNANDEZ
Fernandez is the daughter of Jack and Frances Zorn.

I cannot tell you how overwhelmed I have been with kind words and truly inspired people over the amazing story you wrote. 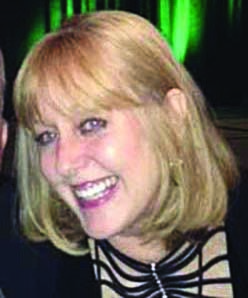 Rhonda FernandezA lady called Mom and Dad’s house from another state and said her Sunday school class read the article in full and used it as a tool to improve their widow shut-ins ministry.

I am floored at the stories I am hearing. I had reservations in the beginning about the article, thinking that adult diapers and hidden stove knobs were private matters and utterly uninteresting.

However, I had no idea how many people were needing to have eldercare family meetings. A lot of the population pretends this crisis is just not happening. I am so glad that I prayed about it and your warmness made me see the need, because it has truly inspired some others into action. My sister Resa has gotten such heartwarming responses also.

LOWELL WHITE
White is an evangelist for the Wilkesboro Church of Christ in North Carolina.

I noticed your request in the December issue about caregivers. 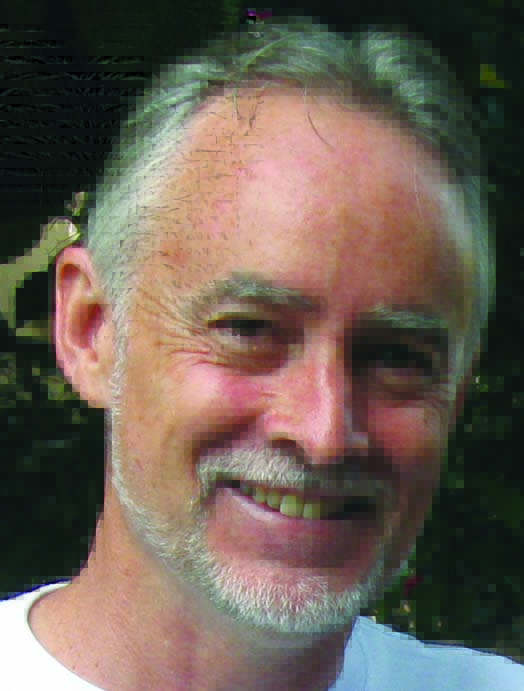 Lowell WhiteMy wife, Robin, cared for her father until he died, then her mother, then her sister who had Down’s syndrome. We had returned from the mission field in Nigeria.

Robin would drive 90 miles to her other sister’s house and help take care of her parents and sister. She would usually stay three or four days and return to be at church with me and our youngest son.

She has always expressed thanks that we were not halfway around the world and that she could be there for her parents during the last years of their lives.

Robin’s dad was a preacher for close to 60 years. One of the things he and his wife did no matter where they lived was make sure there was something their Down’s daughter, Jonell, could be involved in. If there wasn’t, they would get something started.
RELATED STORIES

• From daughter to caretaker: Role reversal brings woman closer to her parents — and God

• When you took in a stranger: Ministry cares for Mayo Clinic patients and their loved ones

Filed under: Caregivers Letters To The Editor Series

'When is The Christian Chronicle going to do a podcast?"…