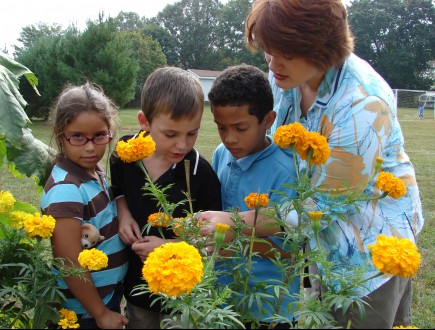 Education as an outreach tool?

Filed under: Are We Growing Uncategorized