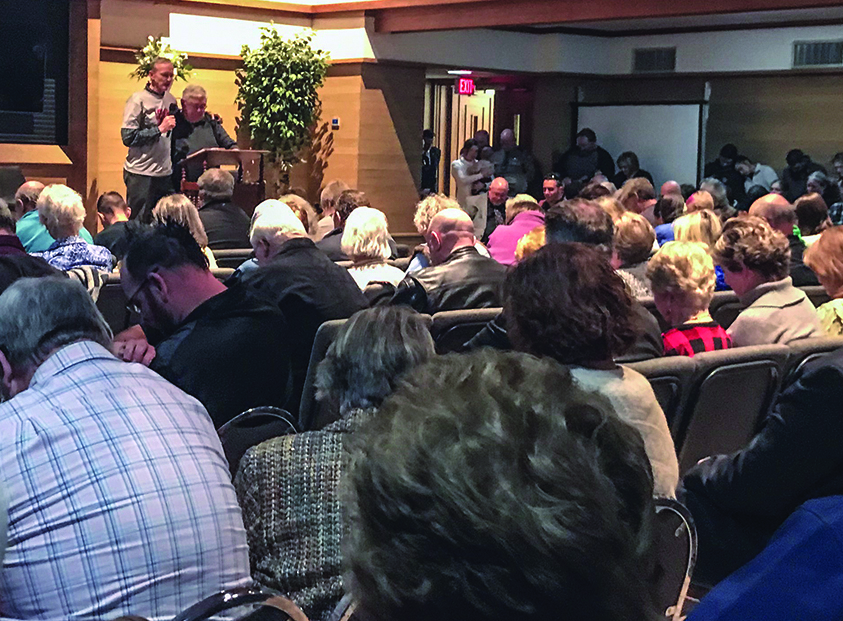 Editorial: We mourn lost lives — and we celebrate those saved

The trauma will linger much longer.

On Dec. 29, a man entered the West Freeway Church of Christ in White Settlement, Texas, stood during the Lord’s Supper and shot to death two beloved Christians: Richard White, 67, and Anton “Tony” Wallace, 64.

If not for Jack Wilson, the church’s volunteer security team leader, many more lives undoubtedly would have been lost.

A single shot from Wilson’s gun struck the gunman, killing him and preventing further loss of life. 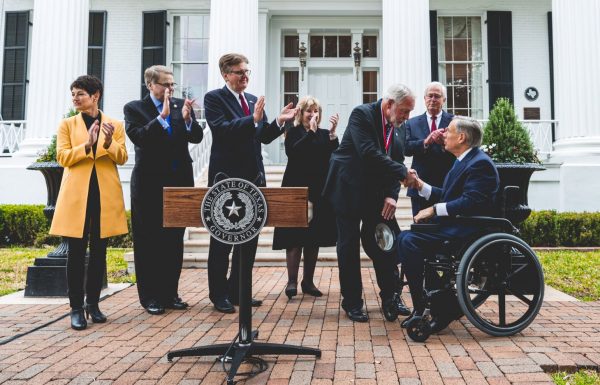 “When faced with an evil that few of us will ever comprehend, Jack Wilson responded with strength, bravery, and with love for those in the church that day,” Abbott said at a special ceremony in Austin.

Even as we mourn White and Wallace, we thank God for Wilson’s courage and quick action that stopped the bloodshed.

We recognize that sincere Bible believers can come to different conclusions on the appropriateness — or not — of guns at church. We understand that our nation must grapple with important questions related to mental health issues and keeping firearms out of the hands of criminals.

There’ll be an appropriate time to address such concerns. For the moment, we’d urge our fellow Christians to focus on lifting up the victims’ grieving congregation and loved ones in prayer. 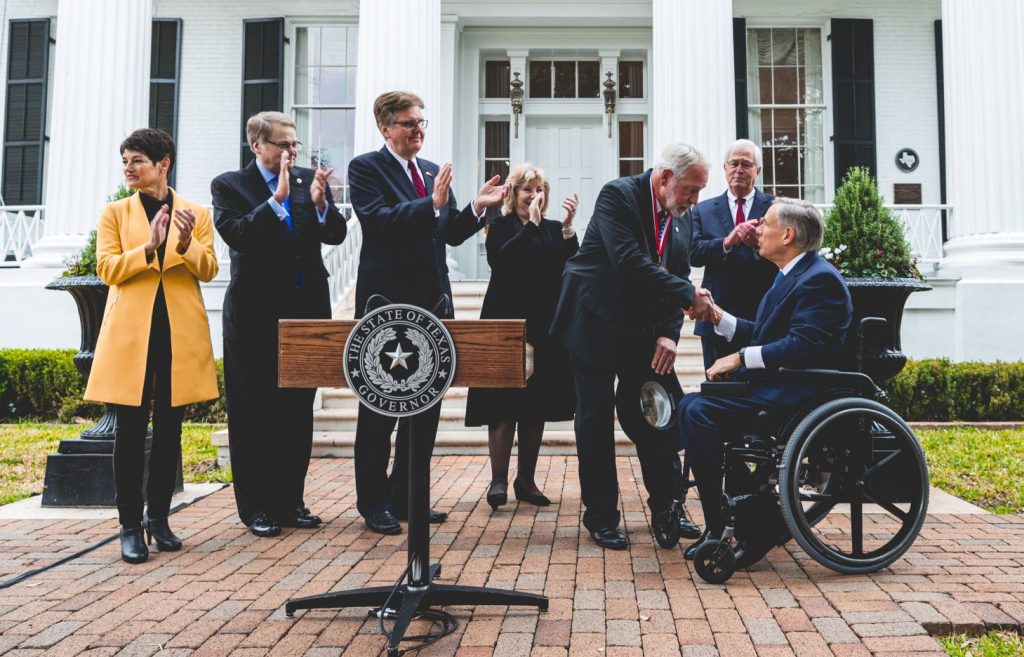 The gunfire lasted just six seconds. It was a shot… 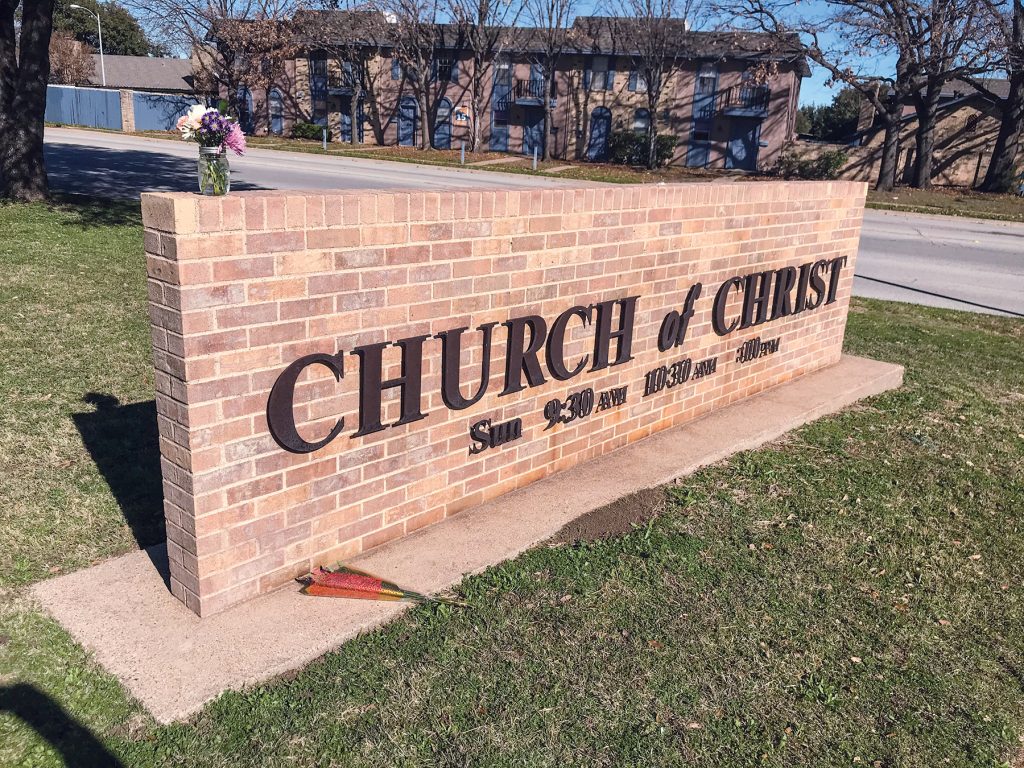 We have already won this battle

I love the song “God’s Family.” The chorus goes: And…