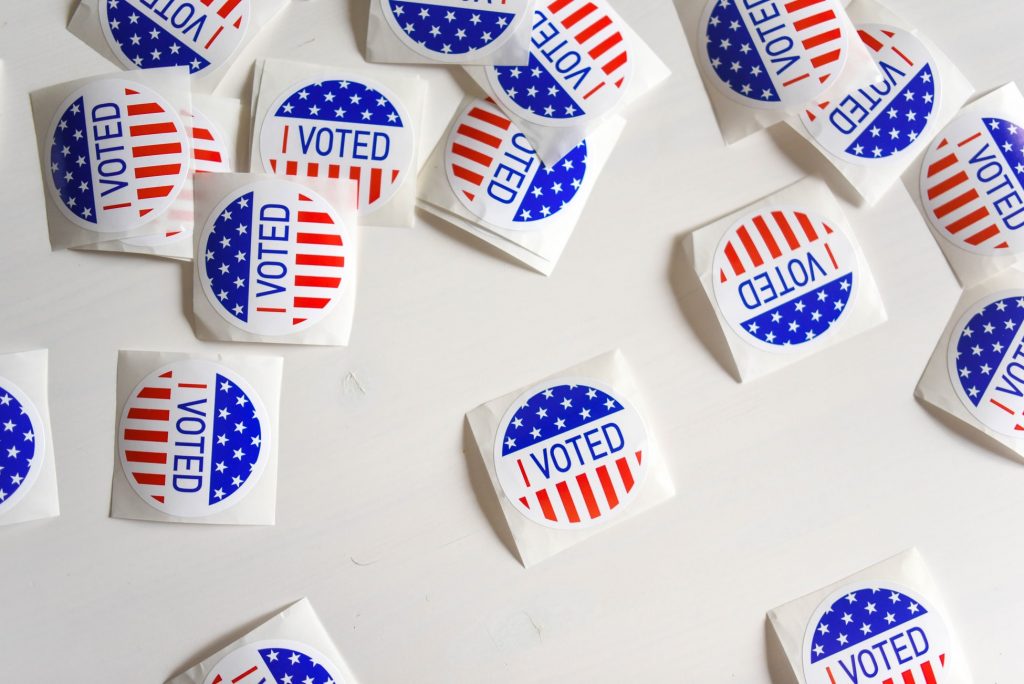 Editorial: Voting is important, but don’t forget who is King

Both letters arrived on the same day, each full of  indignation.

The first criticized The Christian Chronicle’s October front-page story that offered tips for Christians to engage in respectful dialogue about politics, even when believers disagree strongly on the issues and the candidates.

“No Christian can possibly vote for a party (politician) that supports abortion,” that reader said, contending that a vote for anyone except President Donald Trump would be a sin.

The second reader took the opposite viewpoint, claiming that Vice President Joe Biden is the only choice, and only a racist bigot would vote for the incumbent.

Those angry readers offered flip sides of the same coin — the idea that a true disciple of Christ must pick a specific side in a worldly partisan election or risk the wrath of God.

Our endorsement in the U.S. presidential election remains the same as four years ago when we voiced our strong support for … our Lord and Savior Jesus Christ.

What we said then bears repeating: The Kingdom we serve is not of this world! Jesus paid the price and determined the ultimate election outcome 2,000-plus years ago.

The Kingdom we serve is not of this world! Jesus paid the price and determined the ultimate election outcome 2,000-plus years ago.

That means Christians can focus on what really matters — and that has nothing do with elephants or donkeys.

That said, pay attention to debates concerning our nation’s future. Seek to support candidates who espouse values and policies that respect our Creator. For Americans, voting is a right and a privilege. Yes, we understand why some Christians choose not to participate (see our related story), but we intend to join our fellow citizens at the polls.

But we will try hard not to lose sight of this: Our hope is heaven, not Washington, D.C. We’ve read to the end of the Book. Satan loses! That’s true regardless of who wins Nov. 3. 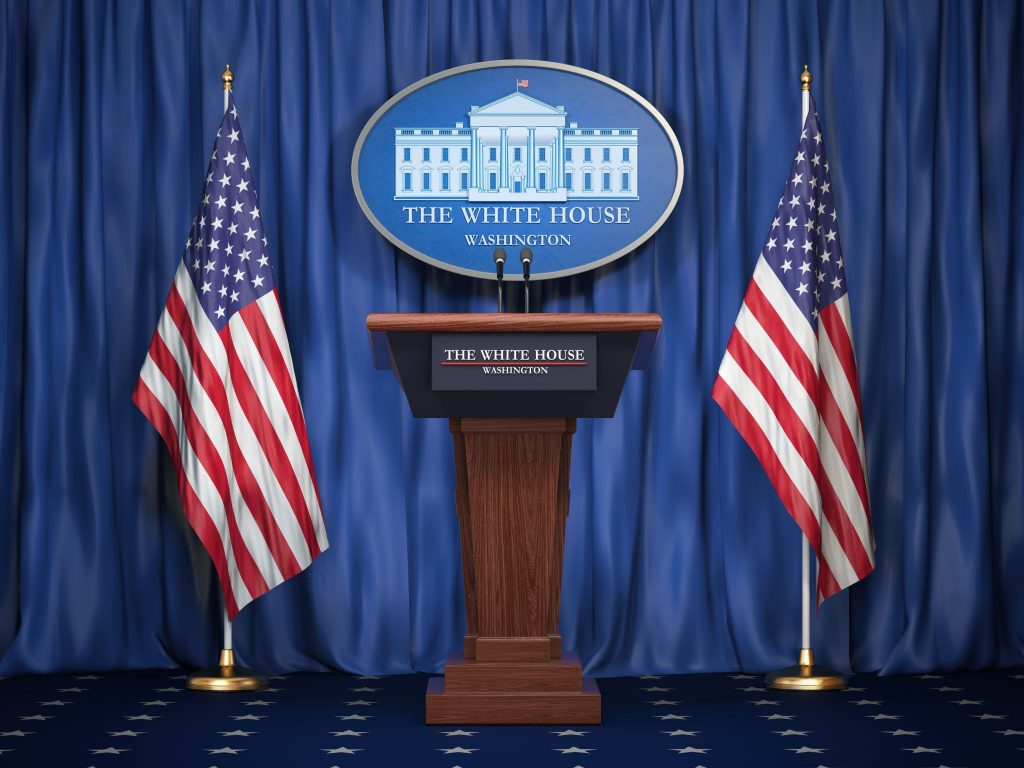