Editorial: ‘This, to me, is why we stayed’

Sometimes, serving in the challenging place where God has put you is the best approach
Staff Reports

Did you make it all the way to the end of the sad Page 1 story on the 17-year-old church member killed when he opened fire on police?

If you did, you saw the quote from Ted Bowsman, a deacon for the Levy Church of Christ in North Little Rock, Ark.

Bowsman leads that majority-white congregation’s efforts to share the love of Jesus with a predominantly black area that struggles with crime and poverty. 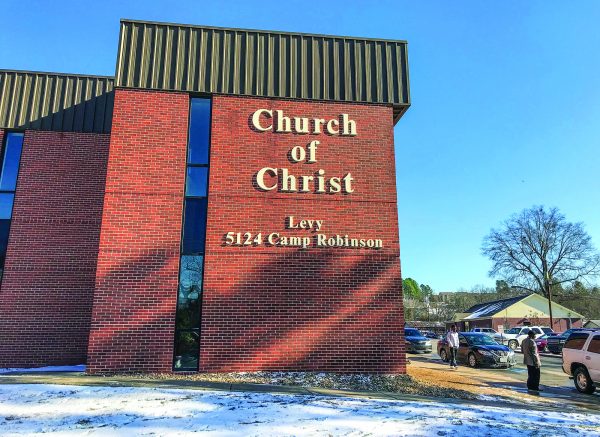 As Bowsman noted, the Levy church — like many in declining urban areas — has considered relocating to greener pastures.

But as it turns out, the fields are “white already to harvest,” as John 4:35 (King James Version) puts it.

“This, to me, is why we stayed,” Bowsman said of the church’s ability to minister to grieving relatives after Charles Smith Jr.’s death. Amen!

(Give credit, too, to the Levy church for the sensitivity it showed toward law enforcement officers put into situations like this one where they have no choice but to return fire.)

Meanwhile, our Page 3 story on the merging of two Hispanic congregations in Arlington, Texas, notes that the host church — the Hillcrest Church of Christ — once tried to sell its building and leave its declining neighborhood. God had other ideas.

Church members arrive for worship in Arlington, Texas. The Hillcrest Church of Christ and the Arlington Iglesia de Cristo (“Church of Christ”) share space in the building.

As a result, the Hillcrest church has been able to play a key role in helping reach the burgeoning Latino population in the heart of Dallas-Fort Worth.

Are you sensing a theme here?

No, this editorial is not meant to bash church leaders who have made difficult decisions to move congregations to the suburbs.

But the recent examples perhaps should give those of us faced with such choices food for thought. Sometimes, God puts us in a challenging situation that might seem impossible just so — when we least expect it — he can show what he can do.

EDITORIAL: A stress-free vacation — with God

Going on vacation this summer? Don’t forget to pack your…

EDITORIAL: Age of uncertainty calls us to the cross

Turning on the TV news nowadays is something of an…

Editorial: A case for not making sense

Flip through the pages of this issue and you’ll see…

EDITORIAL: Asking ‘why?’ after another shooting tragedy

Tragedy strikes often these days — the 2011 shooting of…

Editorial: Beyond the headlines, stories of resilience 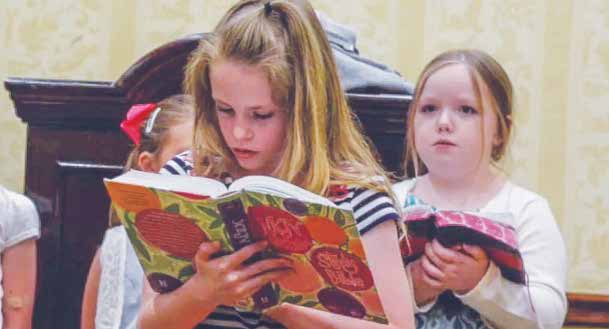 Editorial: As we celebrated with our kids, did we miss an opportunity?

After months of painstaking preparation, the weekend flew by at…