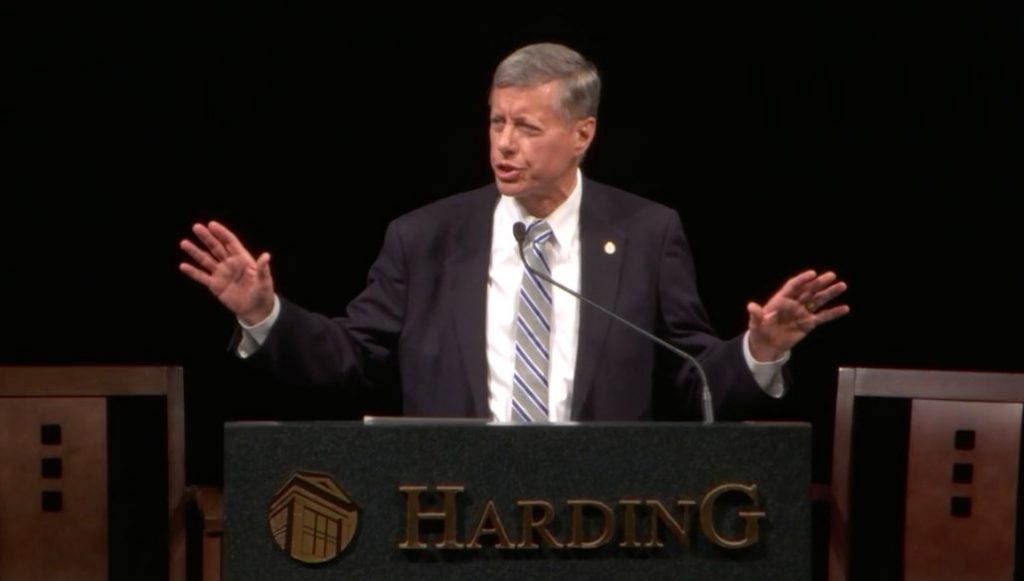 Editorial: The future of the church. Let us dream.

We were blessed to be at the recent Harding University Bible Lectureship in Searcy, Ark., on the night that Harold Shank gave the keynote sermon.

Shank, a longtime preacher and Bible professor who previously served as president of Ohio Valley University in Vienna, W.Va., reflected on the early church’s focus on fellowship.

He attributed that emphasis to the first century Christians’ focus on the resurrection of Jesus; to the Holy Spirit at work within them; to their devotion to the mission; and to their following the example of Jesus.

But Shank really got rolling as he asked the audience to dream a little about the future of Churches of Christ:

• A future in which foster care shortages no longer exist because Christians take in all the children who need care.

• A future in which churches don’t sell their buildings and move to the suburbs but stay in the struggling communities that need Jesus.

• A future in which congregations resemble the multinational, multigenerational makeup of early congregations.

• A future in which orphans, widows and aliens see the Church of Christ in any town as a place where they can turn for love and support.

We were scribbling quickly as Shank made his points, so hopefully he — and you, dear reader — will forgive us for any that we didn’t get exactly right.

But we were inspired as he repeatedly ended his points with this refrain: “Sounds like the early church to me!”

Filed under: Churches of Christ Editorial future of the church Opinion Top Stories

Harold Shank, who grew up in an “unchurched” home in… 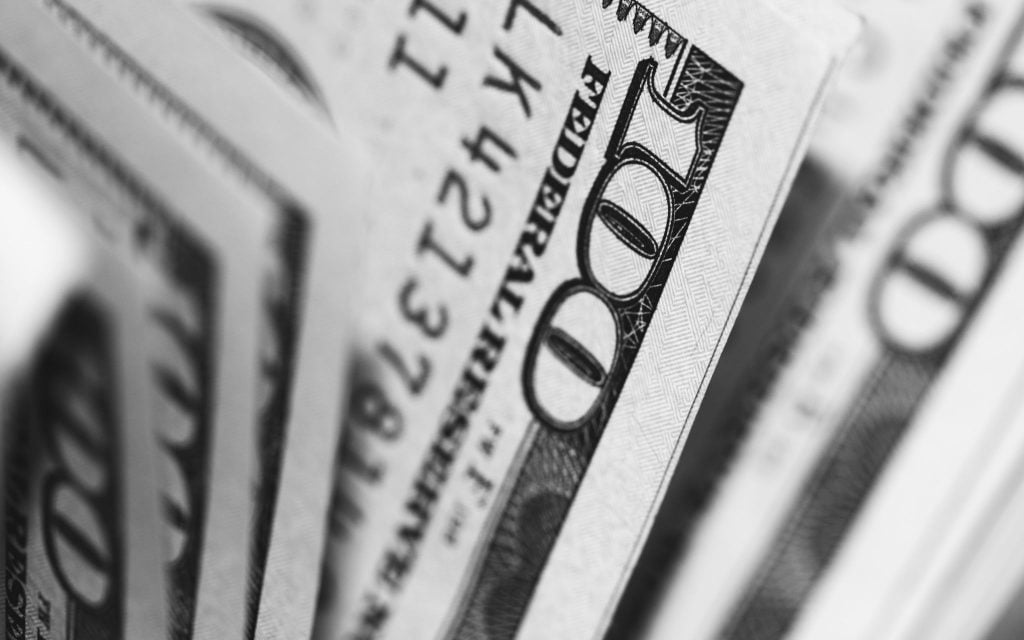 Editorial: What could you do with $35 million? Or two mites?

We’re all amazed by the incredible generosity of Robert Wickliffe…