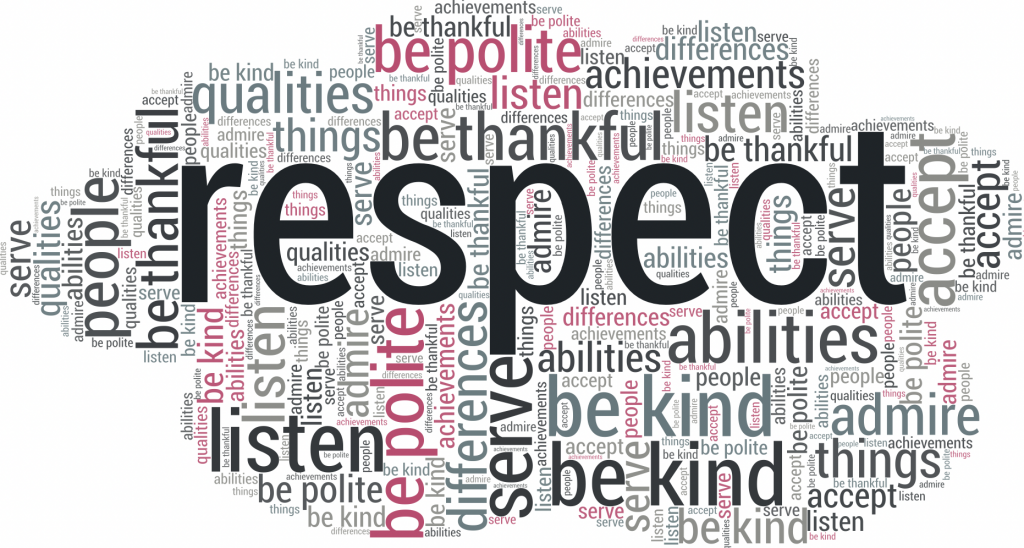 These are words used every day to categorize people and institutions. The views on politics are varying, the approaches differing and — in the eyes of many — the unity absent.

People have lost: lives, jobs, financial security, friends, family and, notably, respect for each other. Our nation has endured protests, political unrest, division and a global pandemic — tensions that often brought out the worst in people.

If the world is to know Christians by our unity, how do we rectify that with the past and present tumult in the church?

Differing opinions have always existed. Even the apostles disagreed. Churches of Christ are connected to the Restoration Movement, which challenged divisions and argued for unity.

How then do we find unity when it feels like every congregation has fractures after being tested for two years?

Masks. No masks. Caring for others through caution. Faith vs. fear.

What does unity look like in the climate of 2022?

The Merriam-Webster dictionary defines unity as “a condition of harmony: accord.” Harmony allows for dissimilarity in views and opinions, as does grace.

I would posit that unity among believers begins not with the strict adherence to one mindset, but rather with having a foundation of fundamental respect for others.

“Unity among believers begins not with the strict adherence to one mindset, but rather with having a foundation of fundamental respect for others.”

At Harding University, from which I recently graduated, most of my experiences with differing views were in a classroom. Those discussions carried over into coffee shop conversation with friends, Sunday morning classes and visits home.

The unity I found was forged from respect.

Professors who could navigate and disagree with views without invalidating the person holding them showed me how to build unity. I saw unity in students who were friends with people across  the political and social spectrum, who refused to see an individual’s value linked to opinions they held.

Respect holds the door open for a sincere pursuit of the Gospel from different perspectives. Yet, it is hard to be respectful without a personal connection. A critical comment on a Facebook article, a conversation about politics — we rarely consider the harm it may have on interpersonal relationships, affecting the body of believers as a whole.

An “us vs. them” mindset is not foundational to Christianity. In Christ, we are one. It is easy to respect people with whom we agree, but we are not called to easy actions. The real challenge lies in valuing the person whose views differ from our own.

When we speak ill of someone’s views, it erodes the camaraderie we share in Christ.

James 1:19-20 urges, “My dear brothers and sisters, take note of this: Everyone should be quick to listen, slow to speak and slow to become angry, because human anger does not produce the righteousness that God desires.”

Rather than dismiss each other’s views, seek to understand each other through mutual respect in order to further the Kingdom’s work. — Audrey Jackson, for the Editorial Board

About the editorial: Our seven-person Editorial Board determines topics for this page. The opinions expressed represent that group’s consensus and do not necessarily reflect the positions of The Christian Chronicle’s trustees.