We’ve lost a great number of servants of late — R.C. Wells, I.V. White, Carl Mitchell, Doyle Kee and many more. And, of course, there was Richard Overton, who went home age 112.

That’s why Stan Reid’s topic, “Passing the Baton,” seemed so timely when he spoke to Overton’s congregation, the Church of Christ at Hyde Park in Austin, Texas, the day after the World War II vet’s memorial. Reid, a former minister for the church who now serves as president of Austin Graduate School of Theology, talked about the first chapter of Luke, in which the gospel’s author tells his audience that he’s writing “so that you may know the certainty of the things you have been taught.”

Instead of wringing our hands about our declining numbers in the U.S., let’s focus on loving and discipling our youths so that they may attain this certainty. A good start is programs such as Lads to Leaders and Leadership Training for Christ, both of which host conventions across the nation on Easter weekend.

The handoff, Reid said, is probably the most important part of the relay. Let’s do everything we can to ensure a good transition as we near the end of our leg of the journey. 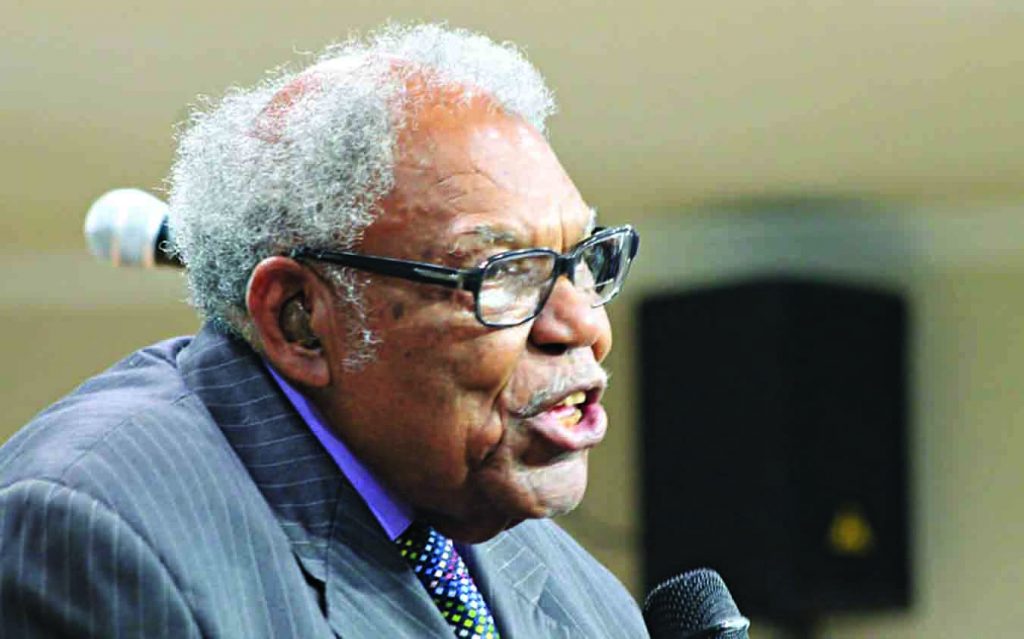 Churches of Christ across the U.S. and Europe mourn the…