Two months ago we ran a Views column by Jerrie Barber, who has preached the Gospel for 56 years. He talked about what constitutes a “sound” congregation and pointed out that the church in ancient Corinth, which received two letters from the apostle Paul, was nowhere close to “sound” as most of us would define it.

Related: Looking for a ‘sound congregation?’ You’d better skip the one in Corinth

We got a lot of great feedback to Barber’s piece from our readers, including Carl Royster of 21st Century Christian. He serves as system administrator and data compiler for the directory “Churches of Christ in the United States.” (We call him the “deacon of the count” for the whole country.)

Royster gave us permission to share his response. Much of what he says here speaks to our mission at The Christian Chronicle as well:

“I do love this column! What is really sad, however, is the fact that it rings so true. 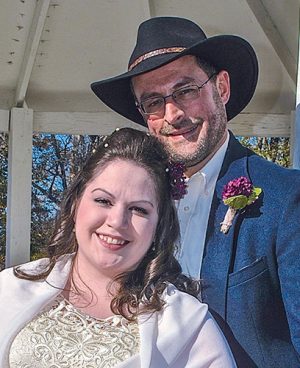 “I have spent many years collecting and reporting data through the ‘Churches of Christ in the United States’ directory. The biggest misnomer that I have encountered so many times is that the directory is some kind of list of “officially approved congregations,” even though I have consistently stated that it is nothing of the sort.

“I cannot even begin to count the number of times I have heard things like, ‘They’re not a Church of Christ because …’ or ‘We don’t want to be in your directory because you have that congregation in there.’ Of course, what they often don’t realize is that someone else from another church is saying the same thing about them!

“Some brothers and sisters are looking at the directory as taking — or wanting it to take — a doctrinal position. … (The directory) is a historical, statistical collection of data for a specific religious body — not a list based on doctrinal views.

“I have even heard reports of some going overseas to undermine the efforts of other Churches of Christ that are taking care of widows and orphans and training church leaders and preachers, all because of the differences in doctrinal beliefs.

“I cannot help but wonder what things could be like if just half the energy used to point fingers and tear down others was used instead to “seek and save the lost” (Luke 19:10).

“Not one of us is perfect. No congregation has everything right. Yet, we are all loved equally by a gracious and caring Father.

“Should we not strive to show the same kind of love to each other?”

Looking for a ‘sound congregation?’ You’d better skip the one in Corinth

‘Do you know of a sound congregation in Boca Raton… 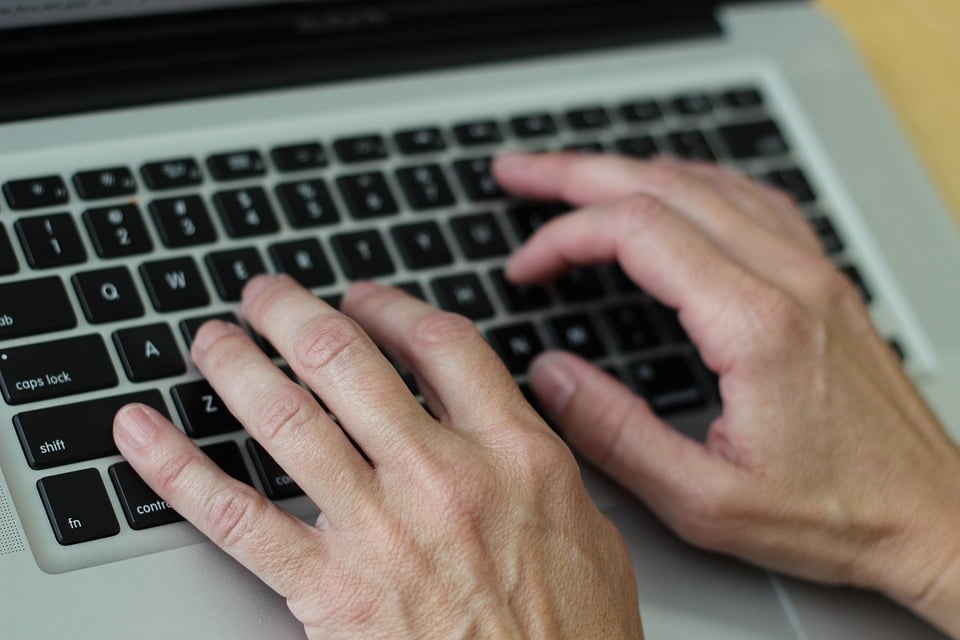 Avoid those who degrade ‘the other side’

We have a problem communicating with people on the other…