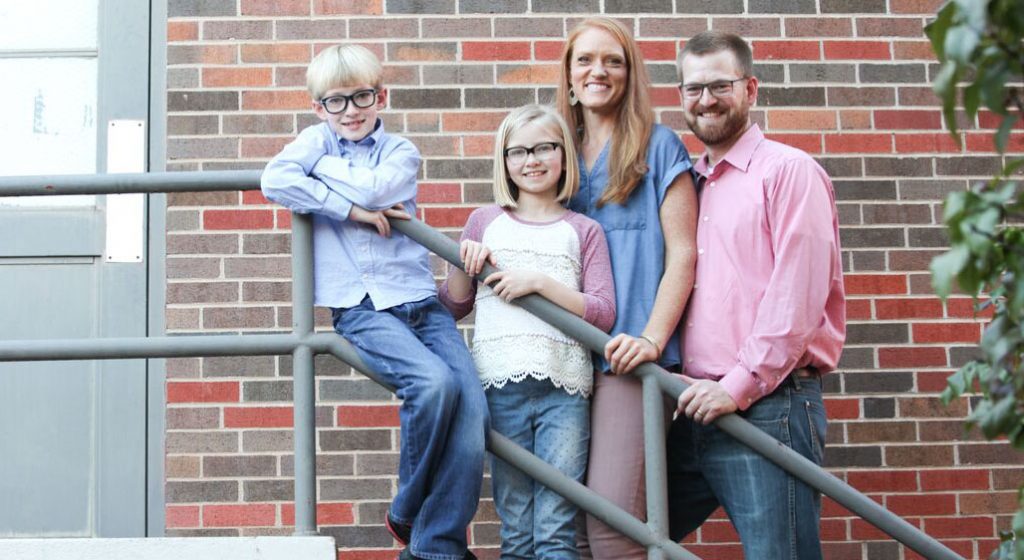 Editorial: Love, not fear, should drive us

On the front page, we report on  Dr. Kent Brantly returning to Africa as a medical missionary — specifically, Zambia — five years after he contracted the Ebola virus in Liberia and nearly died.

What the story doesn’t note, mainly because of space constraints, is that a deadly Ebola outbreak in the Democratic Republic of Congo is now an international health emergency, according to the World Health Organization.

The rural Mukinge Mission Hospital, where Brantly will serve, is about three hours from Zambia’s border with Congo.

“It’s not a matter of not fearing. It’s a matter of choosing to have compassion despite fear.”

“It’s not a matter of not fearing,” he told us. “It’s a matter of choosing to have compassion despite fear.”

Does Ebola frighten the Christian doctor?

“No, I don’t think there’s really a pragmatic reason to be afraid that Ebola is going to spread to Mukinge Hospital,” he said.

“But would I have fear if I found myself in the midst of another Ebola outbreak? You betcha. …Would I choose to stay and help and take care of patients again? I hope so.”

May God bless Brantly, his family and all who serve God under difficult circumstances. Let us aspire to live out our own faith with compassion, not fear. 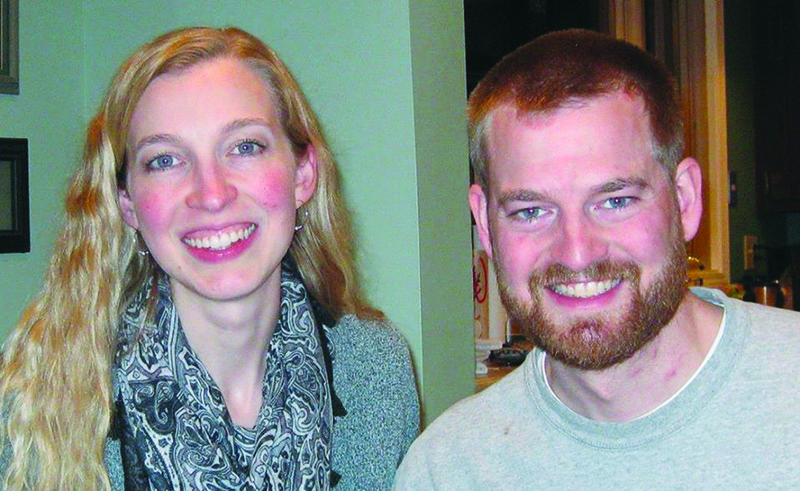 The inside story of Ebola patient Dr. Kent Brantly’s decision to serve in Liberia

Krista Brantly couldn’t be prouder of her youngest brother. “But…