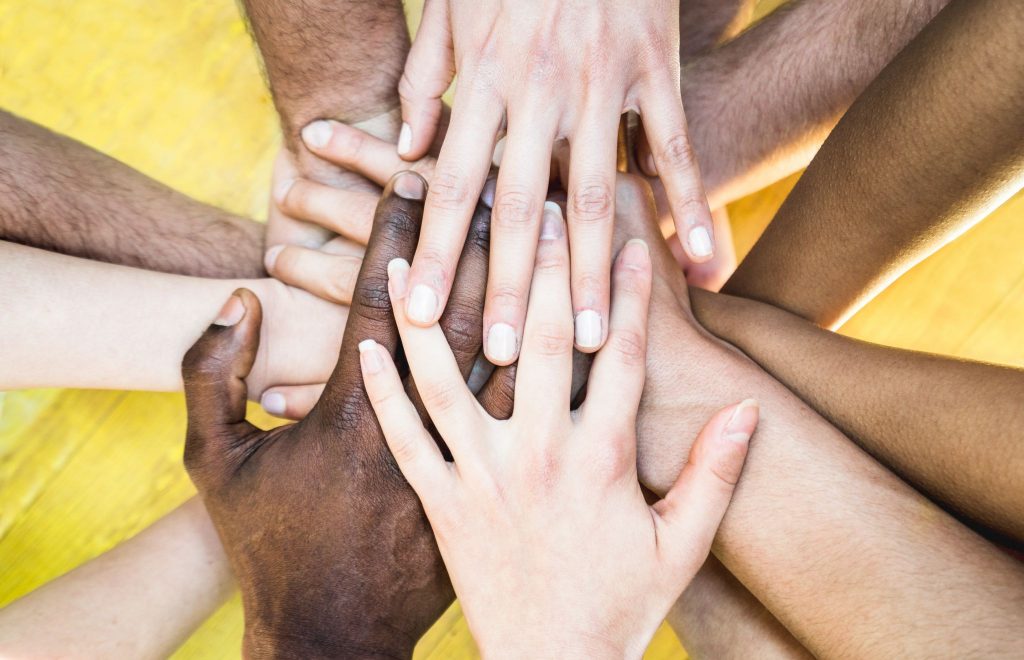 Editorial: In Buffalo’s wake, we must speak out

Add Buffalo, N.Y., to the long and growing list of locations that have become synonymous with tragedy and racism. On May 14, 10 innocent people died in a racist massacre. We have been here time and time again. Only the names of victims and places have changed.

The story of racism remains painfully stuck on repeat. The killer’s past will be explored, uncovering warning signs inexplicably missed. Politicians will point fingers across the aisle. Talking heads will shout at each other about gun control, Critical Race Theory and, now, Replacement Theory. Several days of coverage will follow until the next tragic news story takes its place. And inevitably, another story of racial conflict will come along.

Yet, for a moment in the spring of 2020, the conversation appeared to inch forward when the death of George Floyd sufficiently shocked the national conscience. Voices once silenced found themselves sympathetic and engaged, demanding justice for neighbors.

For far too many people, the fight for justice was just a passing fad. Those unaffected by the daily struggle have the luxury to move on.

Churches found glimmers of courage to tackle the issue. Sermon series and Bible classes called out the sin of racism and demonstrated its incompatibility with Christ’s gospel. Christians made real efforts to cross racial boundaries through intentional conversations and fellowship.

And then it stopped.

For far too many people, the fight for justice was just a passing fad. Those unaffected by the daily struggle have the luxury to move on.

The 2021 election season did little to help. As with most concerns, political parties weaponized the issue. Lines were drawn, voting blocs created and votes cast. Anyone who dared challenge the narrative was canceled by their respective tribe. Racism once again morphed from a moral issue into a political football.

Along the way, someone hit “repeat.”

Now we find ourselves asking the same questions: How did we get here? What do we say? And what do we do?

As the church searches yet again for our voice, we can no longer afford to allow extreme voices to dictate who we are and where we stand.

Any system or structure not fully engulfed by the “righteousness of God” requires the attention and work of God’s people.

Some of these voices want to convince us that events such as Buffalo are unfortunate outliers in an otherwise equal society. Others will see Buffalo as evidence that nothing has changed. Both are wrong.

At a minimum, national disgust shows progress. But disgust alone is not sufficient. As long as racial disparities remain in education, employment, health and numerous other areas, we have work to do.

Jesus entered the world to bring about the Kingdom of God, his “will on earth as it is in heaven.” Any system or structure not fully engulfed by the “righteousness of God” requires the attention and work of God’s people.

The most extreme voices may exploit fear and violence to advance their agenda. The toxic combination of human vengeance and justice gives a dangerously religious pretense to violence. Jesus embodied a radically different alternative.

Extreme voices do little to advance the conversation. Instead, they paralyze progress. When sincere voices sit silent for fear of saying or doing anything that might be misinterpreted, they unintentionally make things worse.

On a national morning show after the Buffalo tragedy, a news anchor led the story by stating the gunman “may have been motivated by hate.” Her words were carefully chosen to fit within competing interpretations and legal implications. Extreme voices have watered down hatred to a narrowly defined motive.

The church must not allow extremism to dictate our response. The conversation must continue.  We must preach, teach and practice justice, even when others lose focus. And our words must reflect the language and intentions of Jesus.

What happened in Buffalo is disgusting, even in the eyes of an unbelieving world. Just as disturbing would be the failure of God’s people to speak out for justice, especially when the attention fades.

God’s plan to join heaven and earth under the lordship of Jesus begins with his church. Unless we boldly and consistently speak with the voice of the Gospel, we will remain stuck on “repeat.” — Jeremie Beller, for the Editorial Board

Editorial: Racism is a sin

We all have a shared history imbued with division, tarnished… 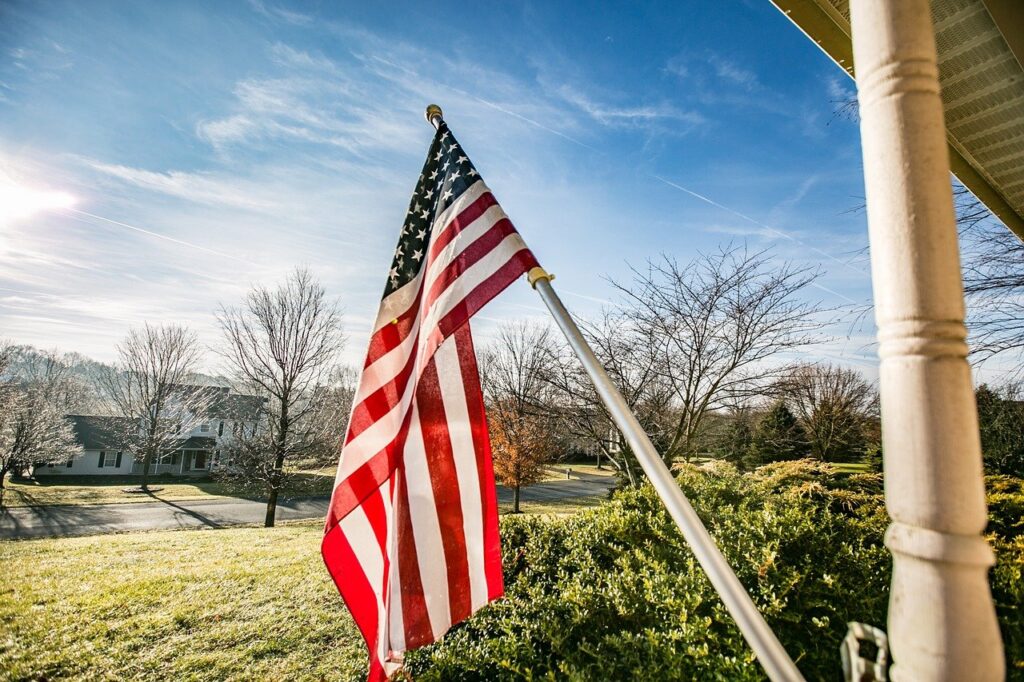