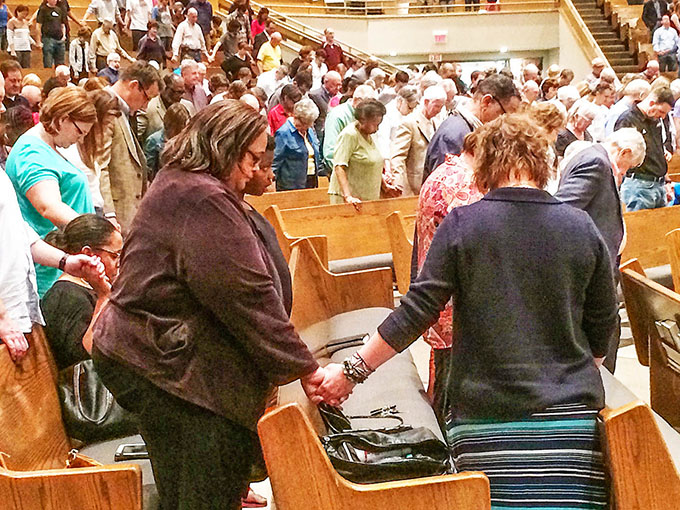 Editorial Council
Just once, we thought, it would be nice to see Oklahoma featured on the news for something that wasn’t a tornado.

Now, of course, we take it all back.
From Norman, Okla., a racist chant by members of a University of Oklahoma fraternity, captured on video, blew across the Internet. Watching the men of Sigma Alpha Epsilon proudly declare that there will never be an African-American in their club — using words of hate — fills us with disgust. 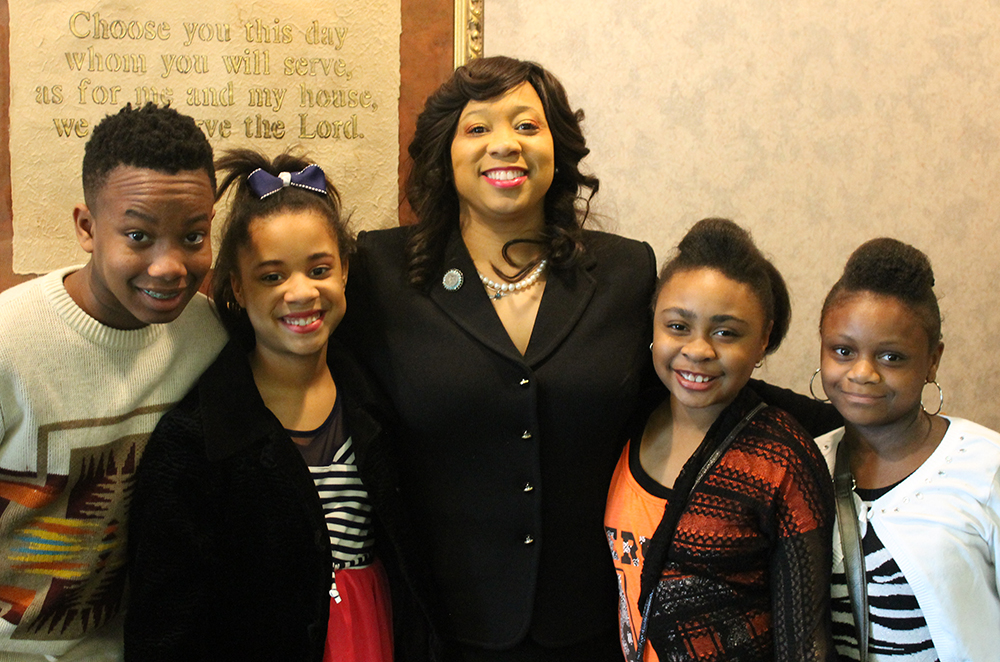 Related coverage: Forgiving a racist chant — Amid national outrage over a video referencing the N-word and lynchings, a Christian senator seeks to bring healing.
As a news service operating under the grace of God and the freedoms of the First Amendment, however, we feel that the university’s decision to shut down the fraternity and expel two of its members doesn’t address the total problem.
The cure for bad speech isn’t censorship — it’s better speech, prompted by better attitudes.
We saw some of that better speech among Churches of Christ, just as the news about the fraternity broke.
As social media seethed, members of predominantly black and predominantly white congregations gathered under the same roof in Oklahoma City for fellowship and praise to our Father as part of the sixth annual “United in Christ” campaign.
Addressing a combined Sunday night worship, speaker Shannon Hayes told Christians of both races that our purpose is to “show a united front to the world, to the folks on the campus of OU, to the folks in the streets.”
God gives us the ability to make our own decisions — good or bad, Hayes said. And we choose to show love and mercy.
There will always be sinners — red and yellow, black and white — in the Church of Christ. All fraternity members are welcome. Come see what real brotherhood looks like.
Let us introduce you to Christ. Let’s be better together. 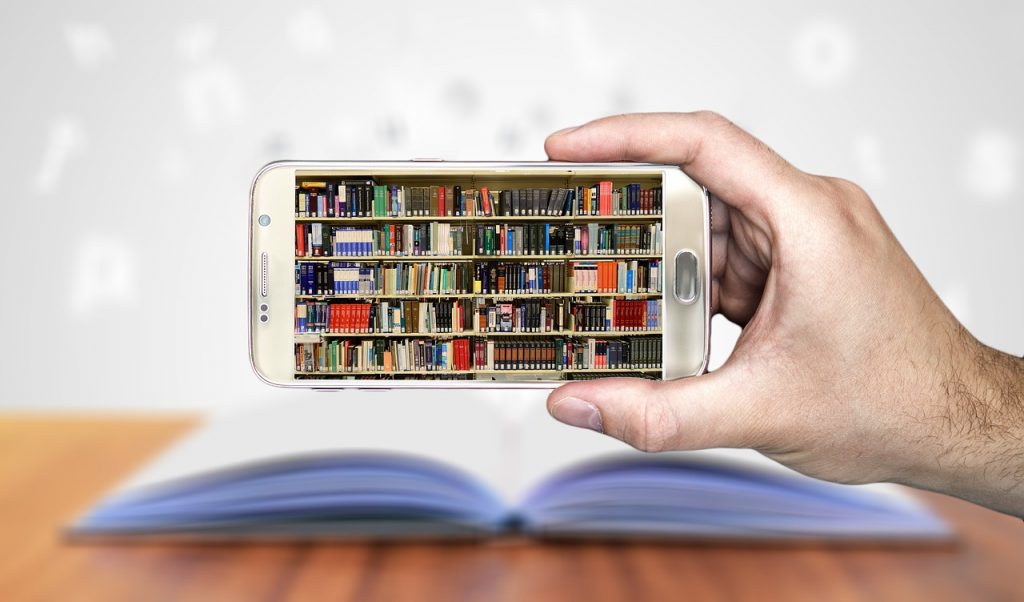 Editorial: Drop the memes, pick up a book

Abraham Lincoln, America’s 16th president, had an extensive knowledge of…