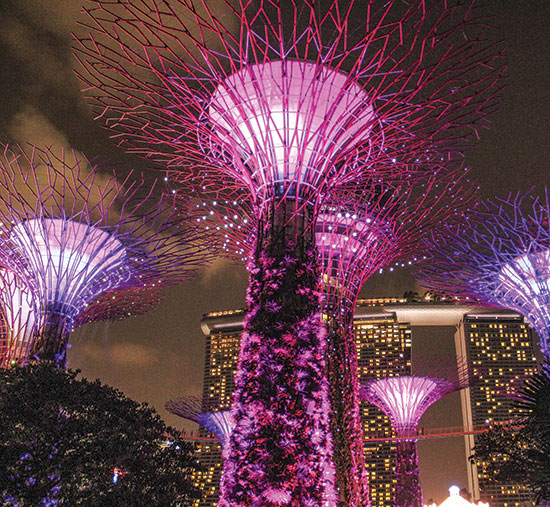 Editorial Council
This coming Sunday, it’s likely that more people will worship Christ in China than in the U.S.

Let that soak in for a minute. China.

• Churches That Work: A pillar congregation for Southeast Asia

• A year of jubilee in Singapore

It’s hard to believe, but demographers say it’s happening. What’s more, China is on track to have the world’s highest number of people professing Christ, perhaps as soon as 2030, says Fenggang Yang, director of the Center of Religion and Chinese Society at Purdue University.

This month we tell stories of Chinese people whose lives have been transformed through a church ministry in Louisiana. We also feature a mission-minded Church of Christ in Singapore that serves souls in China and across Southeast Asia. In our ongoing series, From the East, we’ve also featured Churches of Christ in Thailand and Indonesia. Soon, we plan to add stories of faith from the South Pacific.

The series takes its name from Matthew 8, when Jesus encounters a Roman centurion who believes the Savior can heal his servant — even from a distance. “Truly I tell you, I have not found anyone in Israel with such great faith,” Jesus replies. “I say to you that many will come from the east and the west, and will take their places at the feast with Abraham, Isaac and Jacob in the kingdom of heaven.”

When we hear reports of Christianity’s decline in the West, we should take heart. Great faith is alive in the East today. For that, we praise God.