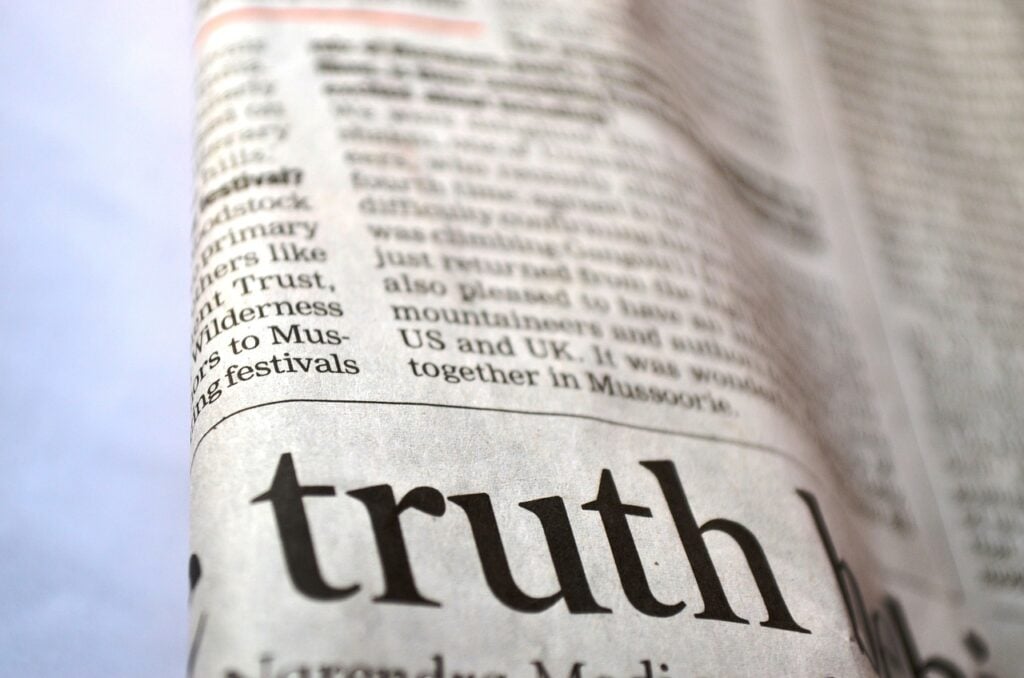 In that July 2001 piece, the Oklahoma City newspaper highlighted the claim that an atheist group formed by the late “Madeline Murray O’Hare” had collected 287,000 signatures and was pushing to remove all Sunday morning worship service broadcasts.

“Today’s mobs are not found on the streets with sticks and stones; they’re dressed nicely in office cubicles, sitting quietly in church pews and sipping coffee in the comfort of air-conditioned homes.”

“The good news is, the prayers have been answered — many times over,” the columnist noted. “Since the false petition related to the late Madalyn Murray O’Hair (that’s the correct spelling) began circulating in the late 1970s, the Federal Communications Commission has received more than 35 million signatures asking it to block her efforts.”

If anything, the rise of social media has made it worse. Much, much worse.

“This last year has just been one giant conspiracy theory about everything — the pandemic, the civil unrest, the election — and it all sort of culminated with this terrifying scene we saw on Jan. 6. That was an army of conspiracy theorists, pretty much,” author Tea Krulos told Religion News Service.

Conspiracy theories are not a fruit of the Spirit.

In a 2020 essay titled “Christians Are Not Immune to Conspiracy Theories,” writer Joe Carter traced the problem all the way back to Satan spreading lies in the Garden of Eden.

“Today’s mobs are not found on the streets with sticks and stones; they’re dressed nicely in office cubicles, sitting quietly in church pews and sipping coffee in the comfort of air-conditioned homes,” Christian writer Daniel Darling recently told syndicated religion columnist Terry Mattingly. “The mobs are — us.”

Those of us who claim to be people of Truth can — and must — do better.

Conspiracy theories are not a fruit of the Spirit. 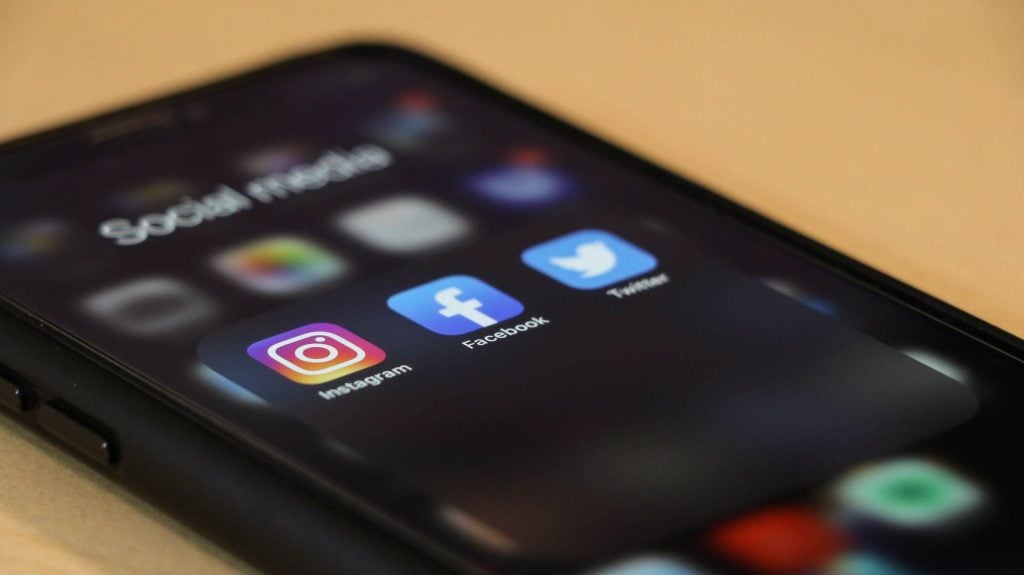 This election, can we tame our digital tongues?