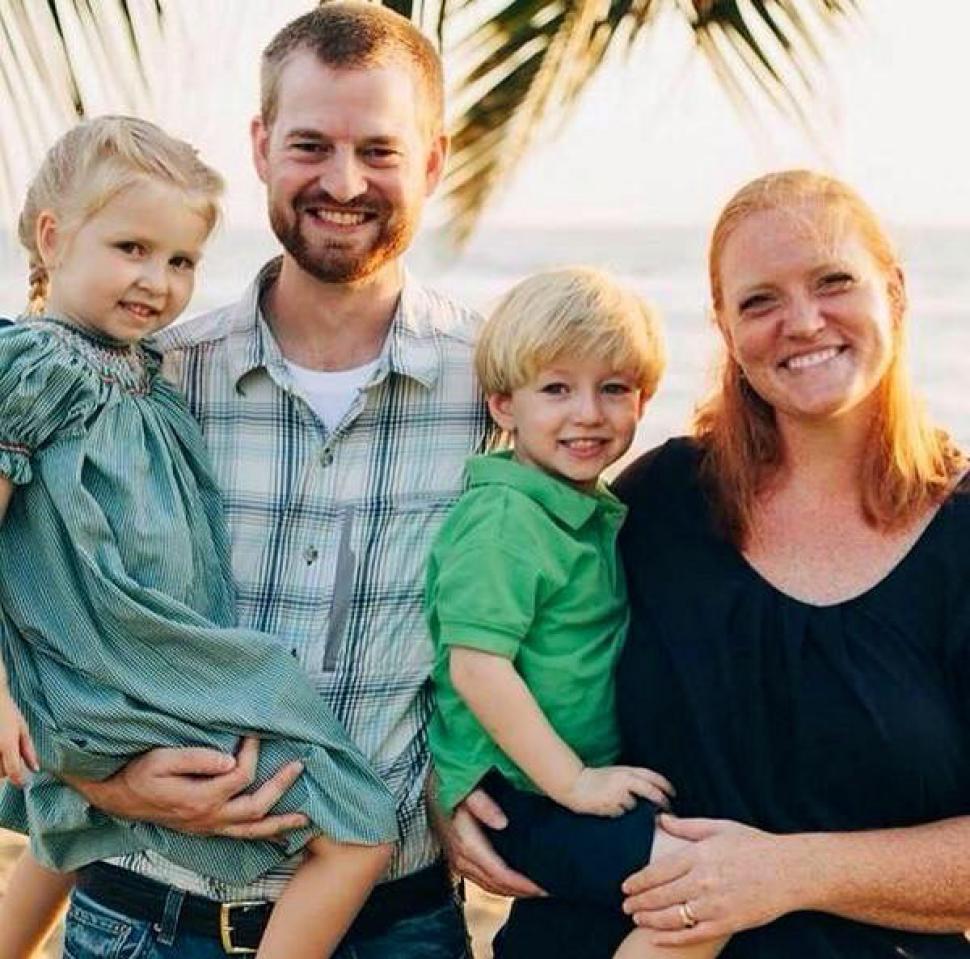 Dr. Kent Brantly, the doctor infected with Ebola while working in West Africa, told NBC News in an exclusive interview that he spent the morning praying for a colleague, the latest American infected with the virus.

Brantly said he was “very close” to the doctor for SIM USA who was infected at the hospital where Brantly worked in Liberia with the aid group Samaritan’s Purse. The doctor has not been named publicly.

“I was notified about that this morning. I spent a good long while tearful, in prayer,” Brantly said in an exclusive interview with Matt Lauer airing on NBC Nightly News with Brian Williams and Wednesday on the TODAY show.