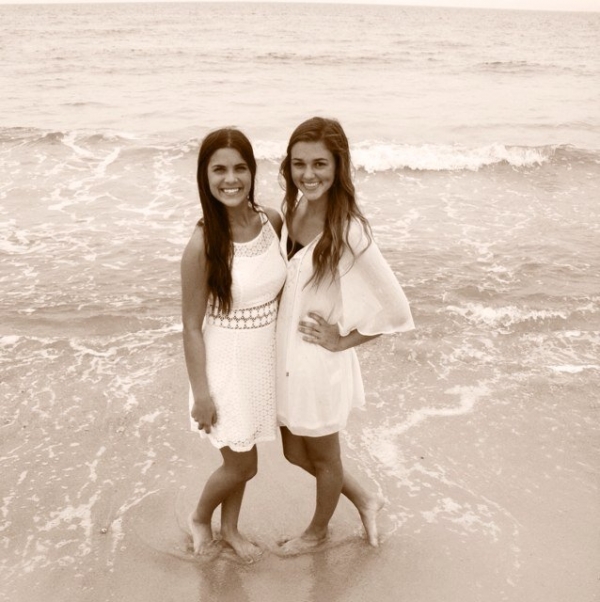 Sadie Robertson, known to the world as “Willie’s daughter” on the hit reality series “Duck Dynasty,” and her friend, Kolby Koloff, have launched a video devotional series, “TheNewDifferent.”

In the first installment, the young women talk about the temptations Satan uses to separate people from God. Koloff reads from James 1:14: but each person is tempted when they are dragged away by their own evil desire and enticed. They talk about living with the consequences of sin and the importance of having a support group to keep themselves accountable.


In this video, the co-hosts talk about the purpose of the series

Robertson also plans to launch her own clothing line “to encourage modesty in a culture where fashion trends are often contrary to the ways of the Lord,” The Gospel Herald reports.

Sadie Robertson was nominated for Homecoming Court, but had a difficult time finding a dress that her father would approve of.

In “Duck Dynasty” Season 3 “Duck Be a Lady” episode, Willie stressed the importance of modesty, even for formal wear – “We need full coverage,” he said.

Sadie later took it upon herself to make a “Daddy-Approved” line of prom dresses with designer Sherri Hill. The sixteen-year-old Christian modeled two of her dresses for Mercedes Benz Fashion Week in New York City on Monday night. …

While the gowns were designed by Hill, Sadie chose which dresses she wanted to give her “stamp of approval.”

Read the full story.
Here’s a bit more about Sadie Robertson from the Herald 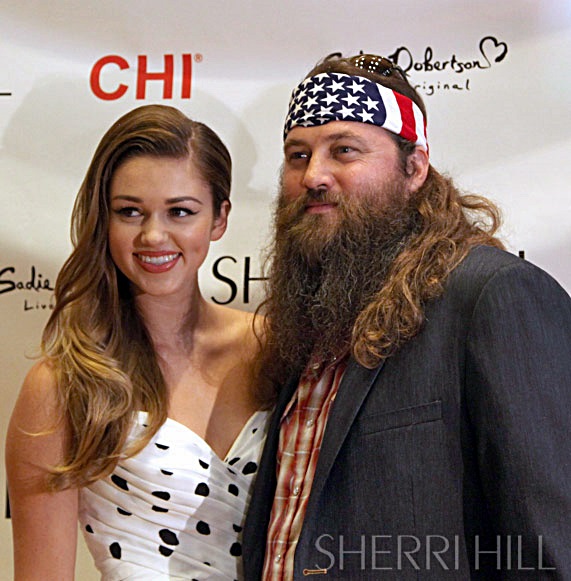 Sadie Robertson does not have a typical teenage lifestyle. The high school student from Monroe, Louisiana loves the Lord, is close with her family, and excels in sports – and she also happens to be a reality television star. Sadie told TC Magazine that she realizes that God has given her fame in order for her to make a difference for Christ.

“When we were little and said our prayers at night, I would always say, ‘God, please give me an opportunity to make a difference in this world.’ I mean, you always want to, but you never know how to do it. Now that God’s blessed us with this TV show, here’s that opportunity,” she said.

Even though the producers of “Duck Dynasty” edit out much of the Robertson’s faith-based lives, Sadie says that people have been positively impacted by even so much as the short prayer that patriarch Phil Robertson prays over the family meal at the end of each episode.

Since Sadie Robertson was out of town, Koloff did the latest episode of TheNewDifferent on her own, reading from Philippians 3:17-20: Join together in following my example, brothers and sisters, and just as you have us as a model, keep your eyes on those who live as we do. For, as I have often told you before and now tell you again even with tears, many live as enemies of the cross of Christ. Their destiny is destruction, their god is their stomach, and their glory is in their shame. Their mind is set on earthly things.  But our citizenship is in heaven. And we eagerly await a Savior from there, the Lord Jesus Christ,