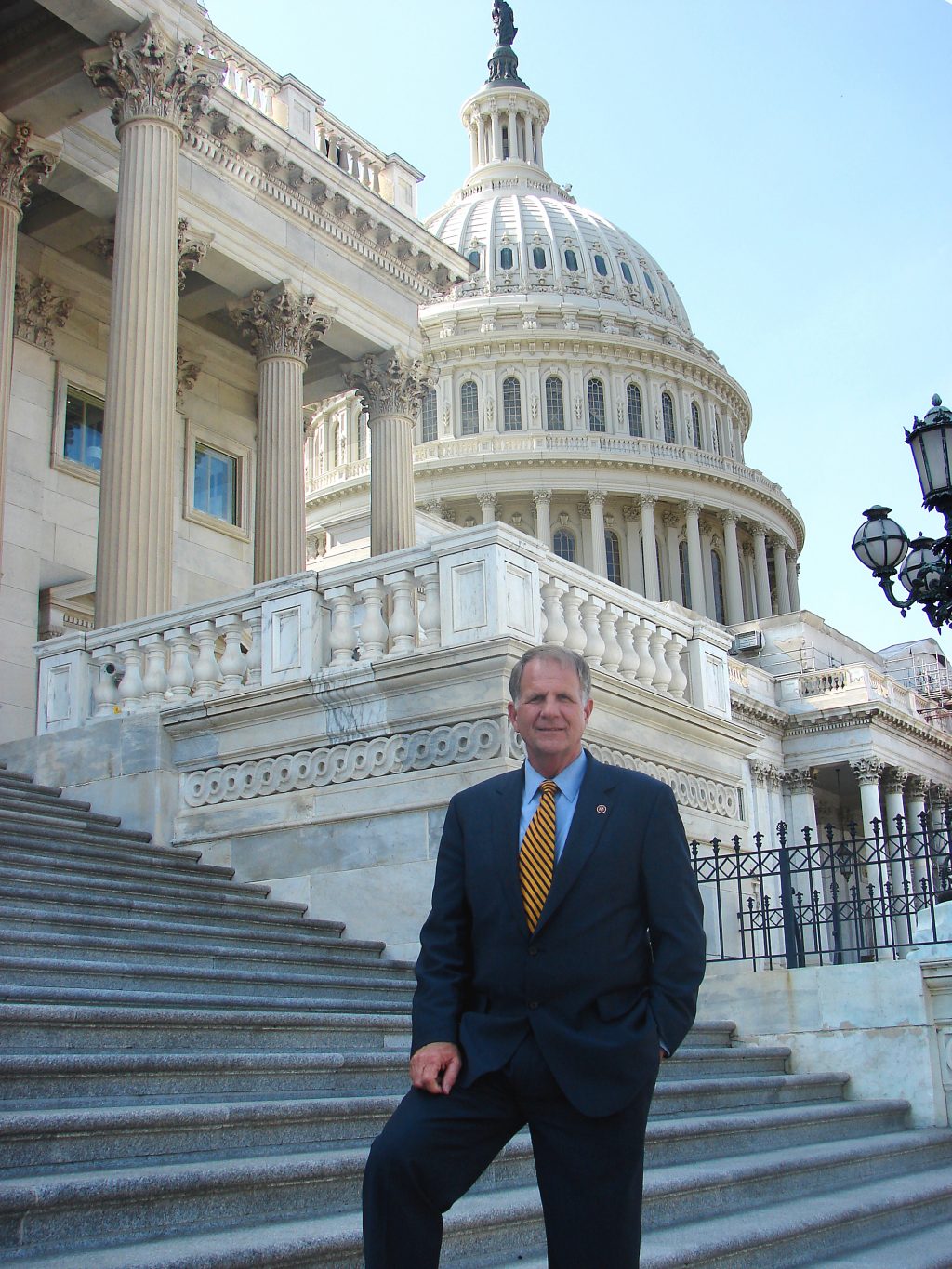 Do you know of members running for statewide and federal offices? (Updated) 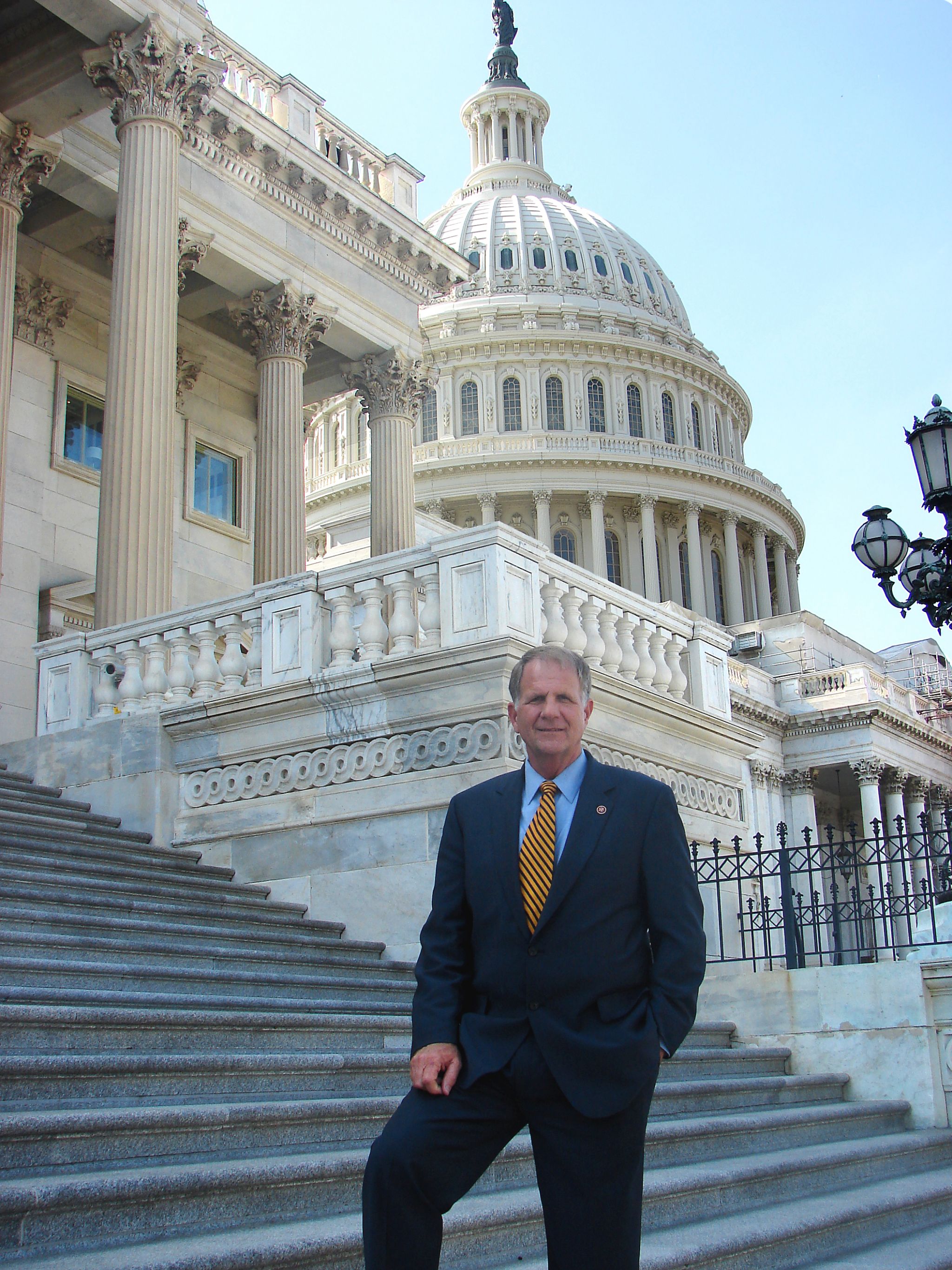 Rep. Ted Poe, R-Texas, poses outside the Capitol during a 2007 interview with The Christian Chronicle. (Photo by Bobby Ross Jr.)

(WEDNESDAY UPDATE: Guthrie easily won re-election, as did Poe.)
It’s Election Day!
The Christian Chronicle is interested in knowing about Church of Christ members running for statewide and federal offices.
We know that Rep. Brett Guthrie, a member of the Lehman Avenue Church of Christ in Bowling Green, Ky., is up for re-election in Kentucky’s 2nd District. See video below of Guthrie. The Chronicle reported on the Republican’s 2008 victory in a highly contested race:

Lehman Avenue minister Michael Greene said he has no doubt Guthrie’s faith will play a positive role in how he represents his constituents.
“He and his whole family take their faith very seriously,” Greene told The Christian Chronicle.

In Texas’ 2nd District, Rep. Ted Poe, a member of the Bammel Church of Christ in Houston, seeks his fourth two-year term. I interviewed Poe at the Capitol in 2007 and wrote a profile of the Republican for the Chronicle:

“He is a conservative guy in his religion and in his politics,” said Jim Brooks, a friend and longtime member at the Bammel church. “He is a student of the Bible, and he loves the Old Testament.”
Before winning election to Congress in 2004, Poe taught an adult Bible class surveying the Old Testament, said Bill Poplin, a retired elder at Bammel.
“It started out being a 13-week study and ended up lasting about five years,” said Poplin, praising Poe’s preparation and thoroughness.

In 2009, Poe was honored as Abilene Christian University’s Outstanding Alumnus of the Year.
Texas Sen. John Cornyn, the head of Senate Republicans’ campaign efforts, is a member of the University Avenue Church of Christ in Austin. Cornyn was re-elected to a six-year term in 2008.
Do you know of other Church of Christ members on the ballot for statewide and federal offices? If so, please leave a comment. Please review our comment policy and stick to the subject of this post.
httpv://il.youtube.com/watch?v=rQr7kg1N_DU&feature=related