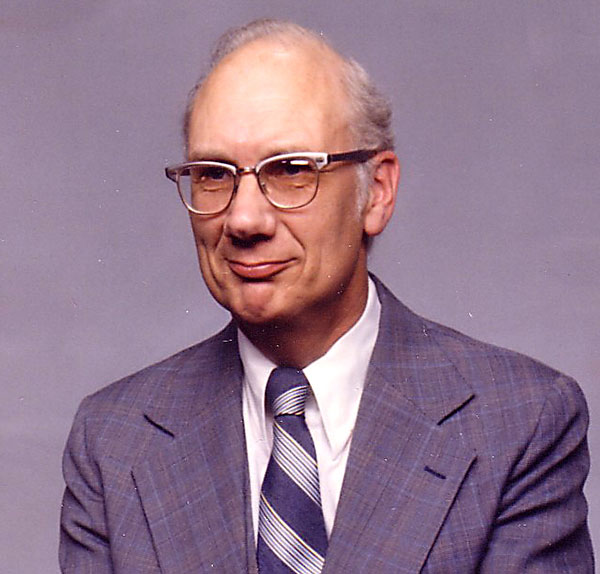 Dialogue: A Conversation with Monroe Hawley