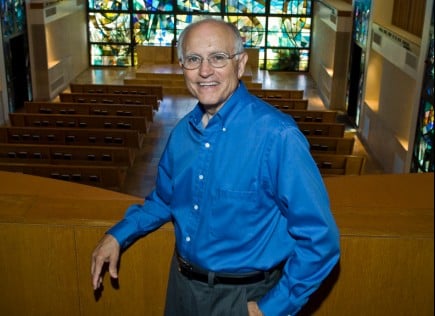 Dialogue: A conversation with Jerry Rushford