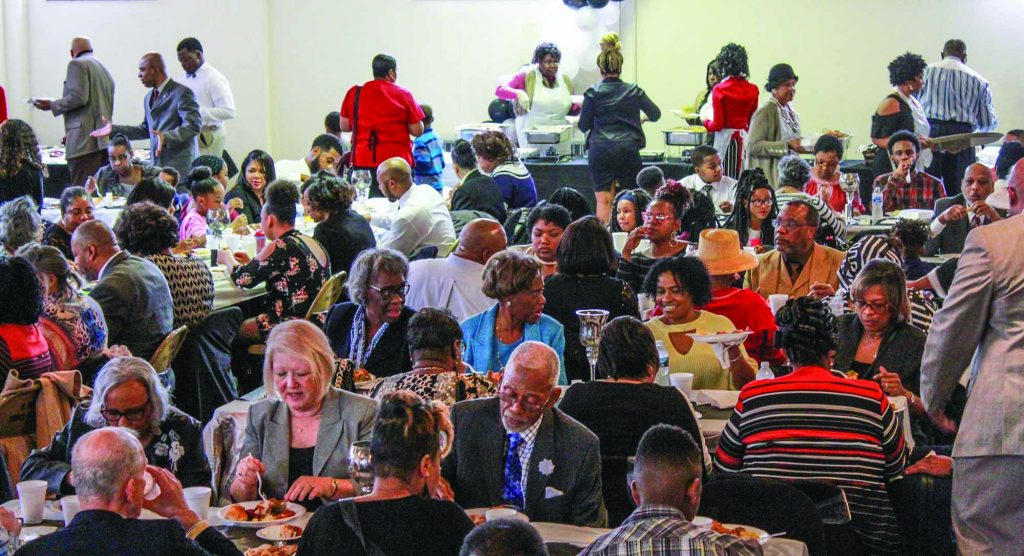 LOUISVILLE, Ky. — For 50 years, the West Broadway Church of Christ has hosted an areawide congregational singing.

In 1968, the Beach Street Church of Christ moved to a new location and became the West Broadway congregation. 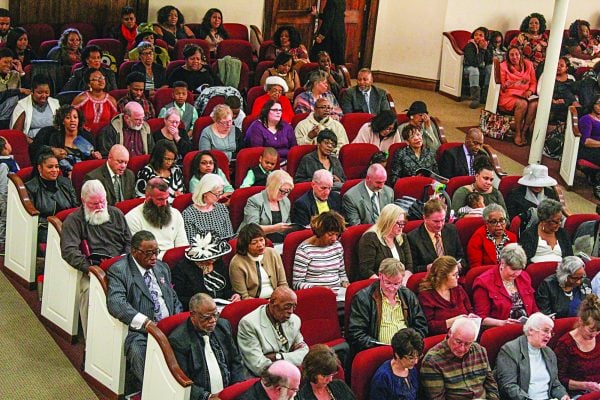 Christians gather at the West Broadway Church of Christ in Louisville, Ky., for the 50th annual areawide congregational singing.

“At that time, they were the largest church building in the area, and it was decided they become the continuous host of the annual event among all the area Churches of Christ,” said Jerry L. Macon Sr., ministering evangelist for the West Broadway church.

The recent event featured 21 song leaders from 13 congregations with 300 Christians from at least 15 Churches of Christ in attendance, Macon said. 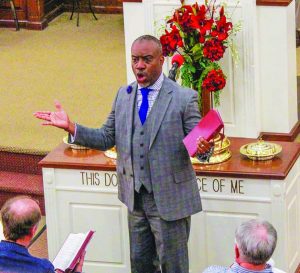 “It is usually a packed house with some room on the balcony,” said Doug Lalli, worship minister for the Westport Road Church of Christ in Louisville.

The 50th annual program also drew a letter of congratulations from Kentucky Gov. Matt Bevin and a proclamation from Louisville Mayor Greg Fischer.

“We are very thankful to continue as the host for a program that proves we are truly the people of God,” Macon said, “demonstrating love for one another despite our economic, geographic, style and racial differences.” He closed the program with a reminder that “not only does our singing bring us together, but so does our belief in the Gospel of Christ.” 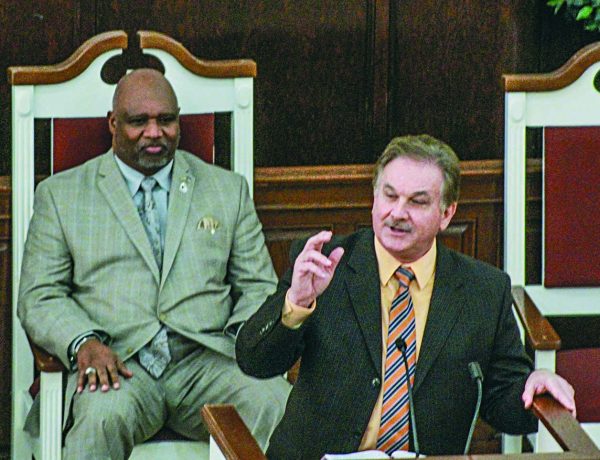 Next year’s singing will be on the last Sunday in February, Macon said, “as we endeavor to ‘keep the unity of the Spirit in the bond of peace.’”