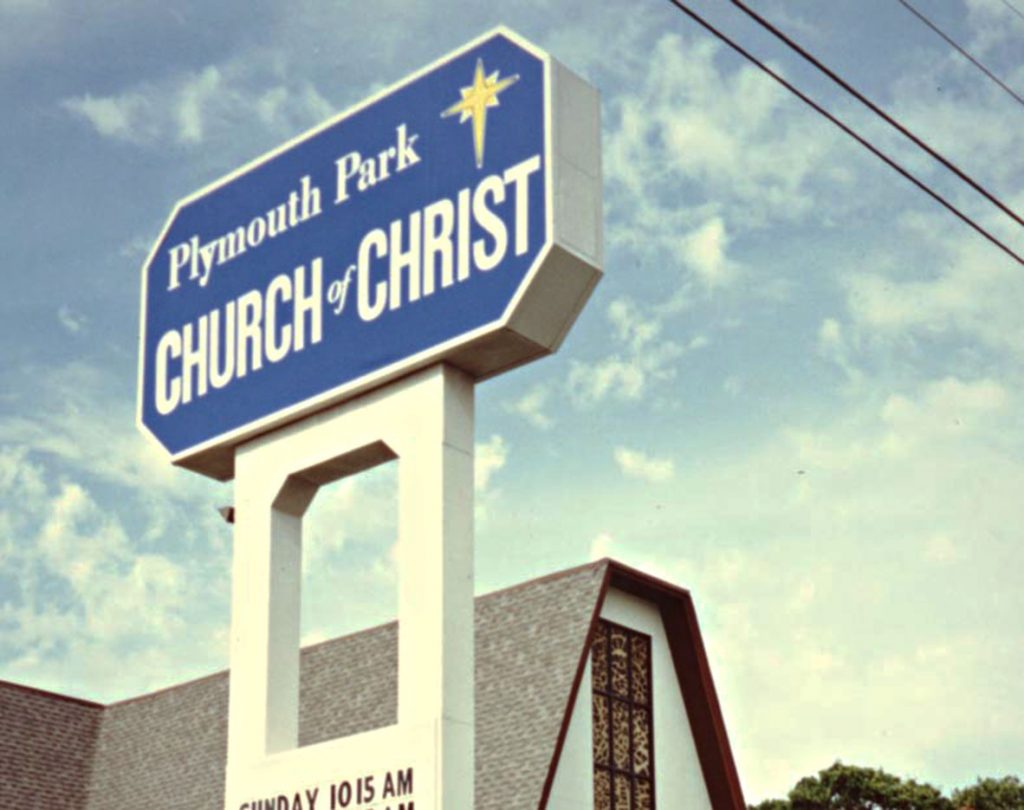 In many ways, Churches of Christ fit the definition, minister says, yet 'I consider myself a nondenominational Christian'

In many ways, Churches of Christ conform to the dictionary definition of “denomination” — a religious organization whose congregations are united in their adherence to its beliefs and practices, said Wes Woodell, who ministers for The Crossings Church Collinsville in Illinois.

Big C or little c? (Are Churches of Christ a denomination?) Part 3 of 5. Click the logo for the full list.

The congregation is the third St. Louis-area church plant by The Crossings Church, a Church of Christ in Wentzville, Mo.

“While there’s no overseeing body or formal written creed, beliefs and practices are so similar among the vast majority of Restoration Movement Churches of Christ that I don’t think it makes sense to most people not to refer to them as a denomination,” Woodell said.

“Merriam-Webster defines a denomination as ‘a religious organization whose congregations are united in their adherence to its beliefs and practices.’ I understand the argument about big C and little c congregations, but practically speaking, most Churches of Christ do have very similar beliefs and practices and would fit the standard English definition of a denomination.

“I get the plea to be nondenominational and it resonates with me personally. I consider myself a nondenominational Christian. I simply want to understand the scriptures and do my best to become the man Jesus wants me to be.

“Legally and technically, the Churches of Christ that grew from the Stone-Campbell movement are not now and have never been a denomination,” said Dan Bouchelle, president of Missions Resource Network, a Texas-based nonprofit that serves the fellowship.

“Practically and spiritually, we have often acted and thought like (a denomination) — though we have not often been willing to admit it,” Bouchelle said. “I am glad we never organized into a denomination and greatly value our congregational freedoms. However, to claim with bold defiance, ‘We are not a denomination’ is disingenuous in spirit though technically correct.”

Confusion about the fellowship’s status has, in part, led to various identity crises among congregations, Bouchelle said.

“For people who have their identity tied up in a sectarian group among the Stone-Campbell heirs of our common legacy, most likely there is no identity crisis, just grief and confusion about the decline and diversity of churches of that heritage, which they think comprise the entire kingdom of God,” he said.

“For those who have developed a solid identity as disciples at large in the Kingdom of God — and who are content to let God decide the extent of his people, but are historically part of the Stone-Campbell heritage — there is probably not an identity crisis. That said, they likely have some confusion about what ‘Church of Christ’ means now. 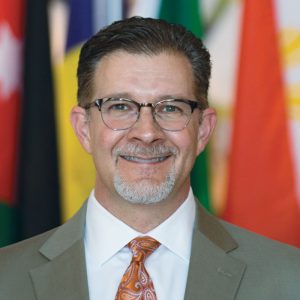 “For those who are in the middle — not sectarian, but deeply committed to staying in the Stone-Campbell, a cappella churches — there is probably a big identity crisis. As the Stone-Campbell movement increasingly takes advantage of our congregational autonomy and adapts to a changing context in a verity of forms, there is much confusion among those who expect some kind of conformity in matters of worship, governance and miscellaneous identity marking doctrines and practices.

Bouchelle advised, “This is not a time to move more toward being denominational out of fear. Rather, it is time to celebrate that nondenominational Christianity is on the rise and recover our nondenominational, unity focused identity and move into the ambiguity of the times without fear, retaining the best of what we’ve learned through God’s work among our tribe.”

NEXT: Church should be a way of living, not a place to go, minister says