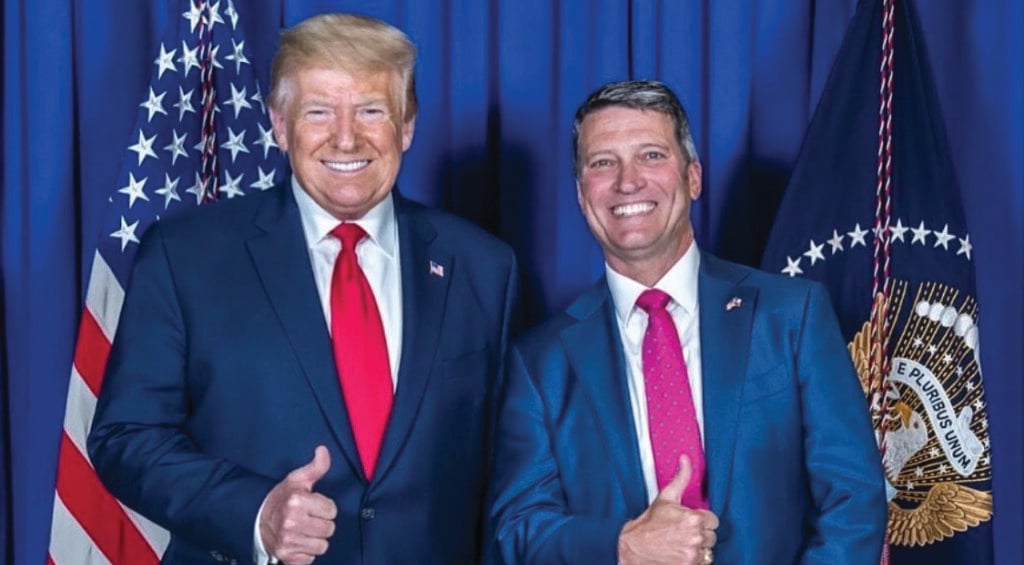 The freshman representative from Texas calls the findings politically motivated.

The Department of Defense Office of Inspector General reported this week on its investigation of Texas Congressman Ronny Jackson — a probe launched two years ago in response to a request from the Senate Armed Services Committee.

Jackson, a Church of Christ member featured in a front-page Christian Chronicle story in the February print edition, did not immediately respond to a request for comment.

In a statement to CNN, the first-term Republican called the report politically motivated and said the inspector general “resurrected” old allegations against him because he refused to “turn my back on President (Donald) Trump,” who supported Jackson’s 2020 congressional bid. Jackson also told CNN he rejected “any allegation that I consumed alcohol while on duty.”

The defense report concludes that Jackson, then a Navy rear admiral, “disparaged, belittled, bullied, and humiliated” subordinates and “fostered a negative work environment by failing to treat subordinates with dignity and respect.”

It also states that the former White House doctor engaged in “inappropriate conduct involving the use of alcohol”  during two presidential trips, one to Philippines and another to Argentina while he “was in charge of providing medical care and treatment to U.S. Government officials.” And it says that his use of Ambien, a prescription sleep aid, while traveling as the physician to the president concerned other medical personnel on the trip.

Detailed witness accounts in the report include Jackson’s graphic comments about a female medical subordinate’s anatomy and late-night, alcohol-fueled “frat boy” behavior in the presence of other staff members.

The 37-page report covers an investigation that included interviews with 78 witnesses who served with Jackson in the White House between 2012 and March 2018. Sixty of those 78 were found to have had opportunity to interact with Jackson. Of those 60, only four did not see, hear about or experience the reported behaviors.

This is a political HIT JOB! The Left is spreading FALSE & already debunked accusations because I have been a top supporter of President Trump & his America First Agenda, and STILL am! They're after me because I worked for Trump, and given the chance, they’ll come after YOU! pic.twitter.com/9kMjJs65D3

A copy of the report’s tentative conclusions were provided to Jackson on Jan. 22, and he was given an opportunity to respond, but through his attorney, he declined to comment. 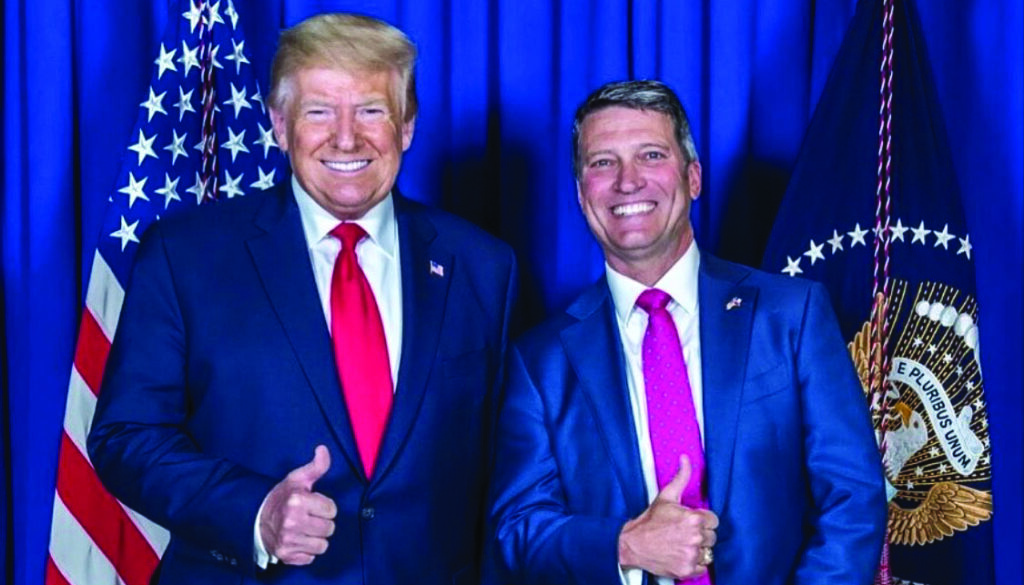 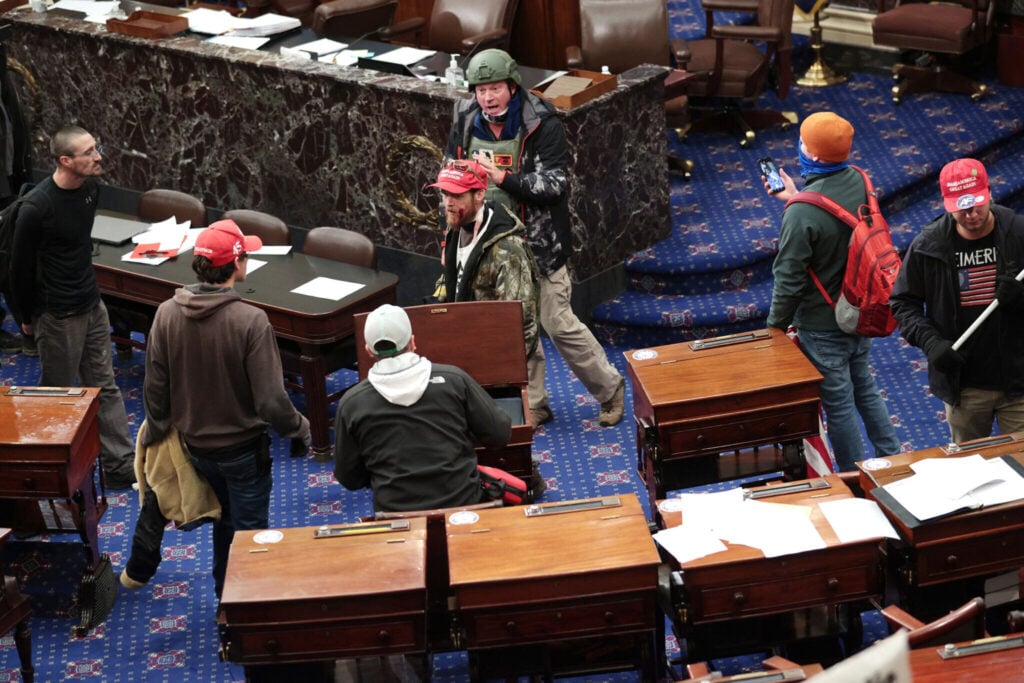 WASHINGTON — My main goal in going to the U.S. Capitol…