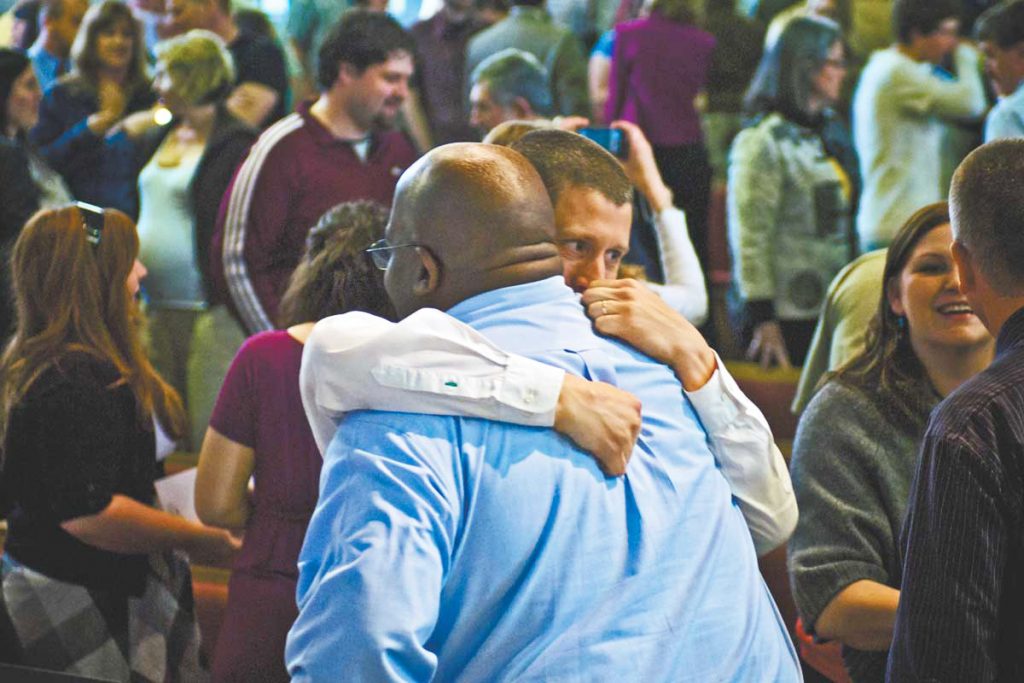 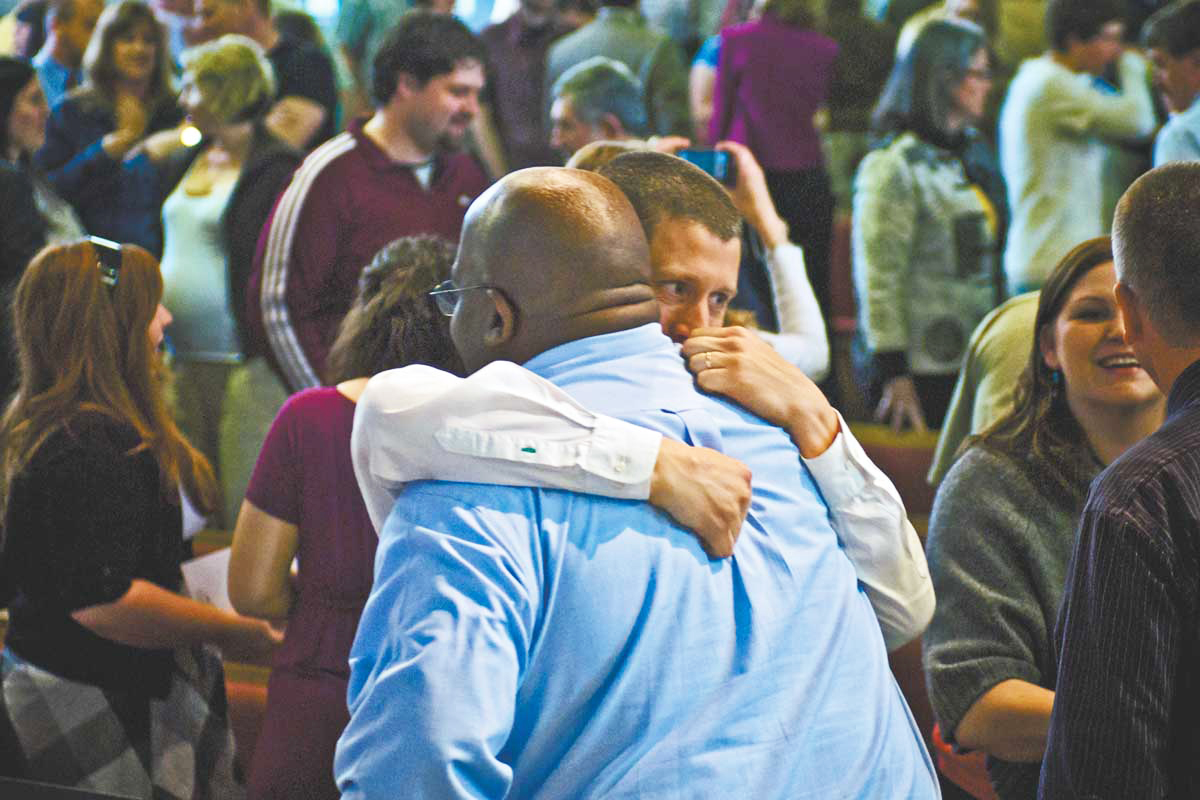 By Murray Evans
For The Christian Chronicle
Oklahoma Christian University in Oklahoma City and Columbia Christian Schools in Portland, Ore., have signed a purchase-and-sale agreement under which the K-12 Christian school will be able to buy the former campus of Cascade College in northeast Portland.
Neither side wanted to divulge the price, but the deal will allow the campus to remain under control of members of Churches of Christ, something wanted by Portland-area church leaders.
Columbia Christian Schools Superintendent Bill Hunt told the school’s faculty and staff members this afternoon about the plan to buy the 11-acre Cascade campus, which has been used by a handful of entities since the college closed in spring 2009. CCS is associated with Churches of Christ.
Columbia Christian Schools’ campus borders Cascade’s campus, and CCS students use the Cascade gymnasium, soccer field, cafeteria and other facilities.
Oklahoma Christian received an offer from outside Churches of Christ to buy the campus, but CCS opted to exercise its right of first refusal and is in the process of putting together a financial package. Hunt said CCS will be able to make the purchase using proceeds from the sale of land it jointly owns with the Vancouver, Wash., Church of Christ, money raised through its Walk of Faith fundraising project and by borrowing some money from a bank.
When OC announced Cascade would close, OC President Mike O’Neal said the university had subsidized Cascade operations with about $4 million, thousands of administrative staff hours and other resources.
Bill Goad, Cascade’s former president and OC’s current executive vice president, said this week that OC will be able to reclaim some of the debt it incurred by operating Cascade and will use the remainder of the sale proceeds to boost the Northwest Endowment Fund, created by OC to provide scholarships for students in the Northwest to attend Christian colleges.
“We’re excited that they will be able to continue to use the campus and that Kingdom work will still move forward on the campus,” Goad said, noting it was important for OC to continue “serving students from the Northwest with everything we invested through the years. That’s the plan.”
Hunt said the ultimate goal is to move the CCS high school onto the Cascade campus and use the current CCS building for just its elementary and middle-school students. The Cascade campus would return to being a place “where a hub of Christian ministries come together,” Hunt said.
The campus has been owned by OC since 1994, when the university opened Cascade College as a branch campus. Before that, the campus was the home of Columbia Christian College, which operated from 1956 to 1993.
Since Cascade closed, OC has leased the campus to Bara Properties LLC, a group that includes former Cascade maintenance director Ralph Bever, his wife Dixie Bever and his son Joe Bever. Bara Properties maintains and sub-leases the campus.
Groups currently operating on the campus include another local college, Warner Pacific College, which uses some classroom space for its adult degree completion program. A Christian counseling service calls the campus home, as does a nonprofit organization called My Father’s House, which helps homeless people who are transitioning back into mainstream society by giving them an opportunity to build a renter’s history. Two local churches and a health-care training group have offices on the campus, and a Christian catering service uses the cafeteria.
“People are going to be asking us, ‘How can you afford 11 acres and buildings?’ The answer is, the leases are supporting the campus,” Hunt said. “Tere’s still 15 to 20 percent of growth we can gather in leases.”
Hunt said the college is preparing to approach banks to see which might offer the best deal on a loan. He said CCS plans to close the deal with OC on June 30.