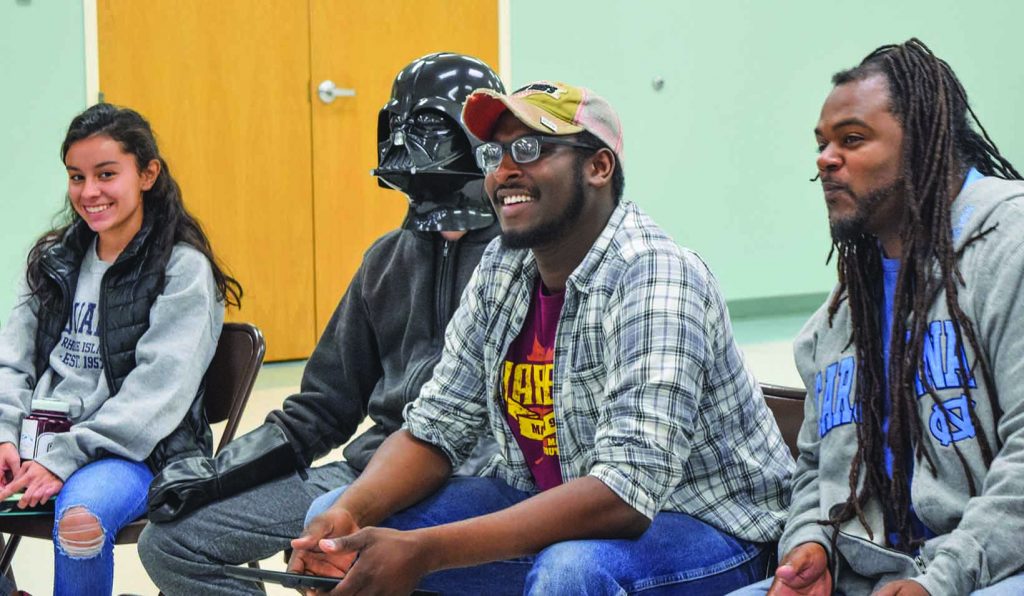 MANCHESTER, Conn. — For one teen, wearing a Darth Vader mask and talking “Star Wars” with youth ministers helped smooth his introduction to church.

“Now he brings it everywhere and has been attending church regularly and finding his voice even though he has the mask on,” Carraway said. “He’s a super young man.” 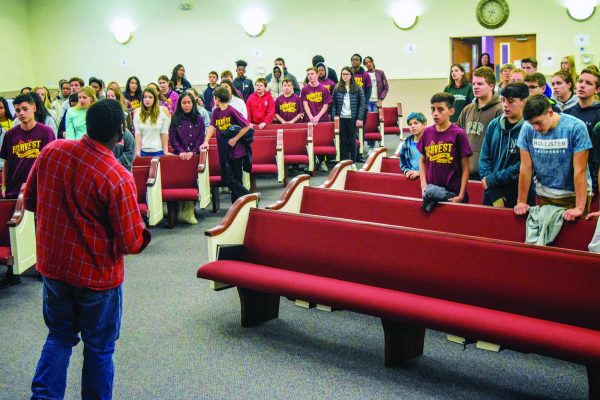 Garrett Alexander from the Roxbury Church of Christ in Boston area leads worship at the youth rally in Manchester, Conn. 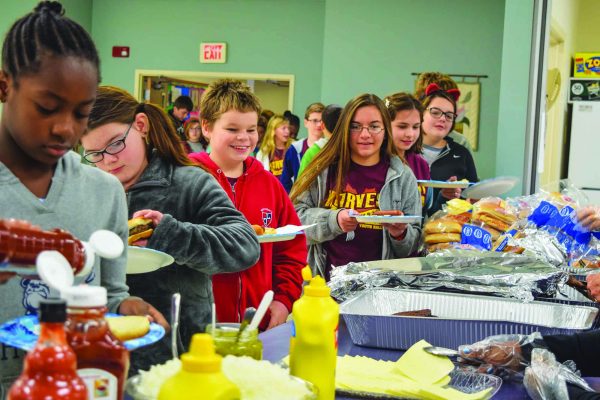 Middle school students fill their plates during a recent youth rally hosted by the Manchester Church of Christ in Connecticut. 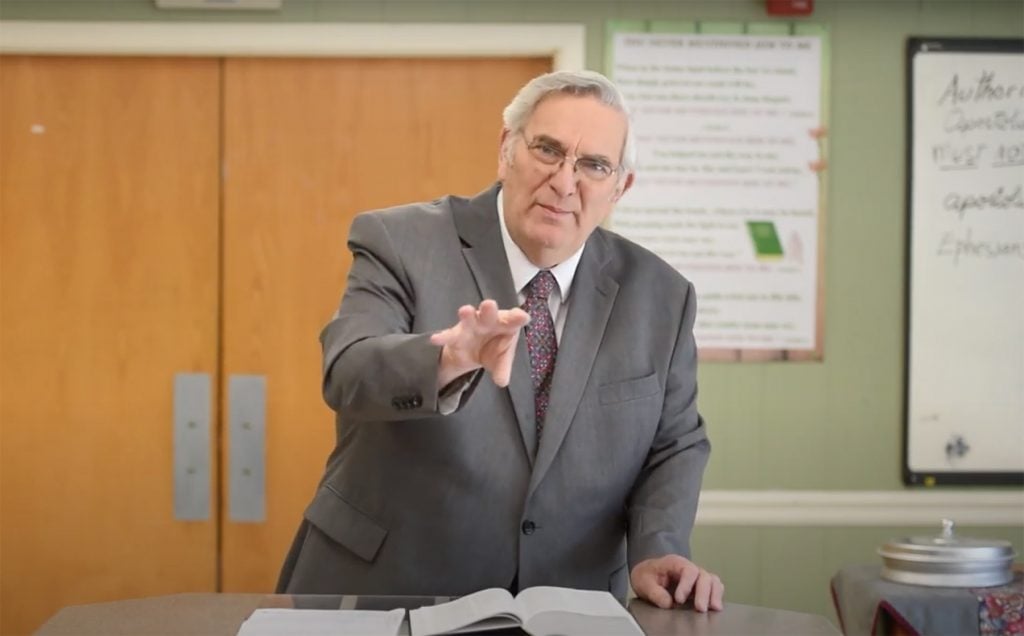 My family and I are spending our quarantine worshiping with…