In a closely watched case, Tennessee governor grants clemency to inmate who killed man when she was 16.

Each semester, the LIFE program at Lipscomb University in Nashville, Tenn., which is associated with Churches of Christ, pairs traditional students with inmates serving time in the Tennessee Prison for Women.

This week, the most high-profile graduate of that academic program — offered behind the prison’s locked steel doors and razor-wire perimeter — made national headlines when Tennessee Gov. Bill Haslam granted her full clemency.

Cyntoia Brown will be released Aug. 7 after serving 15 years in the 2004 murder of Johnny Allen, 43, whom Brown shot to death in his bed when she was 16.

“This decision comes after careful consideration of what is a tragic and complex case,” Haslam said in a press release. “Cyntoia Brown committed, by her own admission, a horrific crime at the age of 16.

“Transformation should be accompanied by hope.”

“Yet, imposing a life sentence on a juvenile that would require her to serve at least 51 years before being eligible for parole consideration is too harsh, especially in light of the extraordinary steps Ms. Brown has taken to rebuild her life,” added the governor, a Republican in his final days in office. “Transformation should be accompanied by hope.”

In pushing for commutation of Brown’s sentence, supporters — including celebrities such as Rihanna, Kim Kardashian West and Ashley Judd — depicted her as a victim of sex trafficking. A 2011 film, “Me Facing Life: Cyntoia’s story,” details her life as a teenage runaway forced into prostitution by an abusive boyfriend.

I encourage and plead with my Tennessee Governor @BillHaslam to grant #Clemency4Cyntoia. Cyntoia Brown was a victim of child sex trafficking, raped and forced into paid sexual exploitation to stay alive. She deserves our empathy and your mercy.

“I am thankful for all of the support, prayers and encouragement I have received,” Brown, 30, said in a written statement after the governor’s decision. “We truly serve a God of second chances and new beginnings. The Lord has held my hand this whole time, and I would never have made it without him. Let today be a testament to his saving grace.” 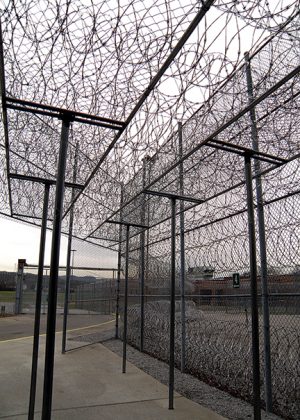 “Thank you to Dr. Richard Goode and to Dr. Kate Watkins and all of you at Lipscomb University for opening up a whole new world to me,” said Brown, who in prison has earned not only her GED certificate but also an associate’s degree from Lipscomb. “I have one course left to finish my bachelor’s degree, which I will complete in May 2019.”

In a testimonial on Lipscomb’s website, a student identified as “Cyntoia” says: “You don’t truly realize how amazing of an opportunity education is until you’ve experienced LIFE. The power of education to come in and completely overhaul your sense of self and view of the world is incredible. Watching the LIFE program transform my life and the lives of those around me has been a highlight of my life. The Lipscomb Initiative for Education is truly a life altering experience and you haven’t experienced education until you’ve experienced L.I.F.E.” 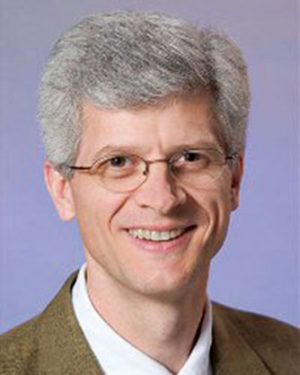 “If we’re going to take the story of the Gospel seriously, grace means second chances,” he told The Christian Chronicle in 2014.

In his statement, Tennessee’s governor also cited Brown’s academic work through Lipscomb and added, “Numerous Department of Corrections employees and volunteers attest to her extraordinary personal transformation while incarcerated, which will allow her to be a positive influence on the community upon release.”

Haslam’s decision thrilled Audra Barton Hensley, 26, a Lipscomb graduate who got to know Brown in 2010 while taking an Introduction to Psychology class with her and other inmates.

“I’m overwhelmed with joy,” said Hensley, who recalled how much work Brown and other inmates put into their studies compared to the regular Lipscomb students, who sometimes finished assignments while carpooling to the prison.

“I think it was really nice for us all to just come from different places but to have something we could talk about together,” added Hensley, now a programmer analyst for Genesco Inc., a Nashville-based specialty retailer. “We could all share. We could all talk about God together.”

Under the commutation granted by the governor, Brown will be on supervised parole for 10 years. She will be subject to a release plan that includes conditions such as employment, education, counseling and community engagement.

Charles Robinson, a detective who investigated Allen’s murder in August 2004, wrote Haslam in 2017, arguing against clemency. A Facebook group defending Allen also objected to Brown receiving clemency. They say Allen took Brown home out of compassion because she had no place to stay and that he was killed in a robbery.

Bishop Joseph W. Walker III, pastor of Mount Zion Baptist Church in Nashville, said his church will walk alongside Brown in her journey after prison.

“We thank God for her and how she has lived a righteous life after being incarcerated and for being the voice of the voiceless,” Walker said after Haslam’s announcement.

“Today we know that justice has been served,” the pastor added. “Cyntoia has paid for her crime, committed when she was a child enslaved to prostitution and sex trafficking. She has learned many hard-won lessons in the 15 years since, and with God’s grace and mercy manifested in a forgiving society, she will do much to make the world a better place in the days to come.”

Brown “lit up with a joy like I’ve never seen before” when informed of Haslam’s clemency decision, said Kathy Sinback, a juvenile court administrator who acted as Brown’s first public defender.

“I’ve known Cyntoia since the day after she was arrested, and I’ve never seen the peace and joy that I saw today,” Sinback said. “There was overwhelming gratitude toward her attorneys and mostly a lot of talk about her faith and how people who have believed in her and supported her and encouraged her in her faith were instrumental in getting her to this day.”

“There was overwhelming gratitude toward her attorneys and mostly a lot of talk about her faith and how people who have … encouraged her in her faith were instrumental in getting her to this day.”

Editor’s note: A 2011 story in the Nashville Scene, which has been widely circulated on social media, reported that Allen was a youth minister at the Lakewood Church of Christ. However, The Christian Chronicle found no evidence of a congregation with that name in the Nashville area. An August 2004 obituary in The Tennessean mentioned a memorial service for Allen planned at the Lakeview Baptist Church. 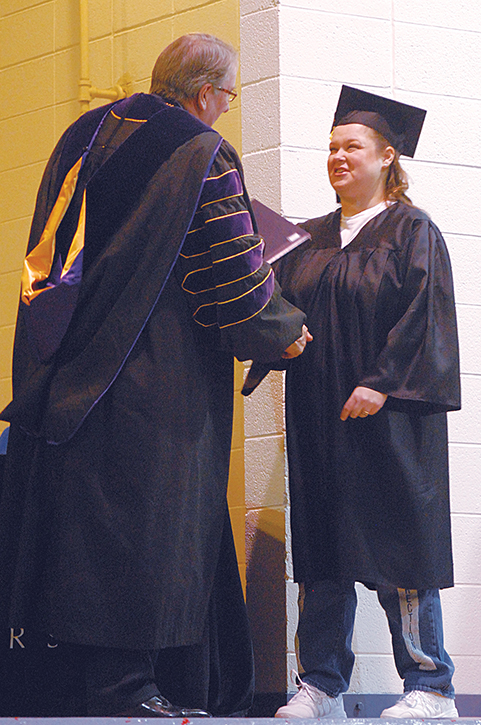 NASHVILLE, Tenn. — The gym was full of “freeworlders” — the… 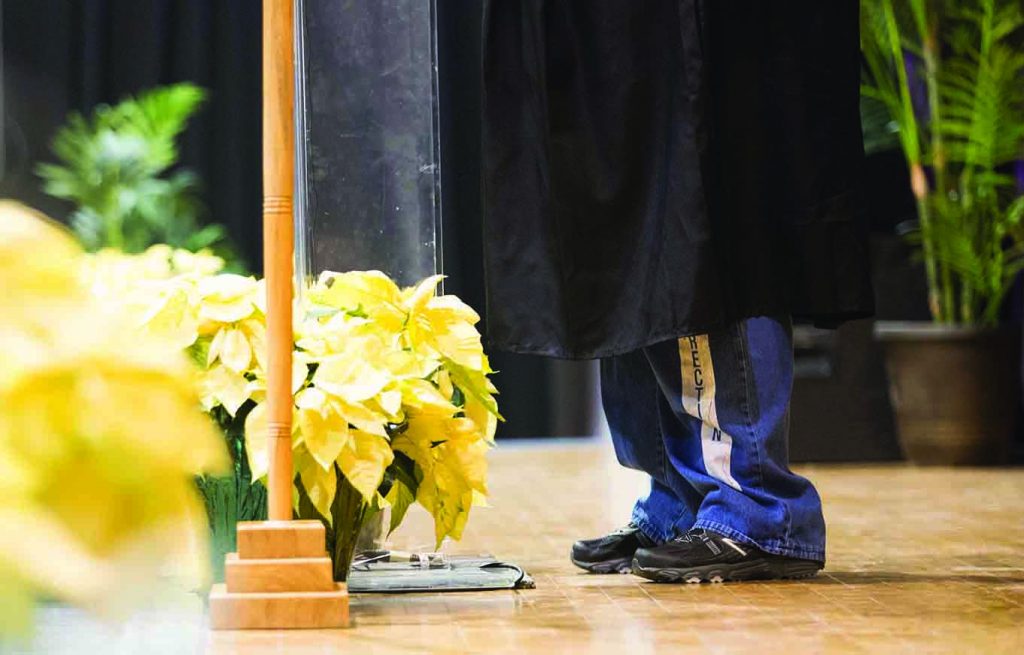 A graduation behind prison walls

Nashville, Tenn. — Bagpipes. Pomp and circumstance. It felt like a…